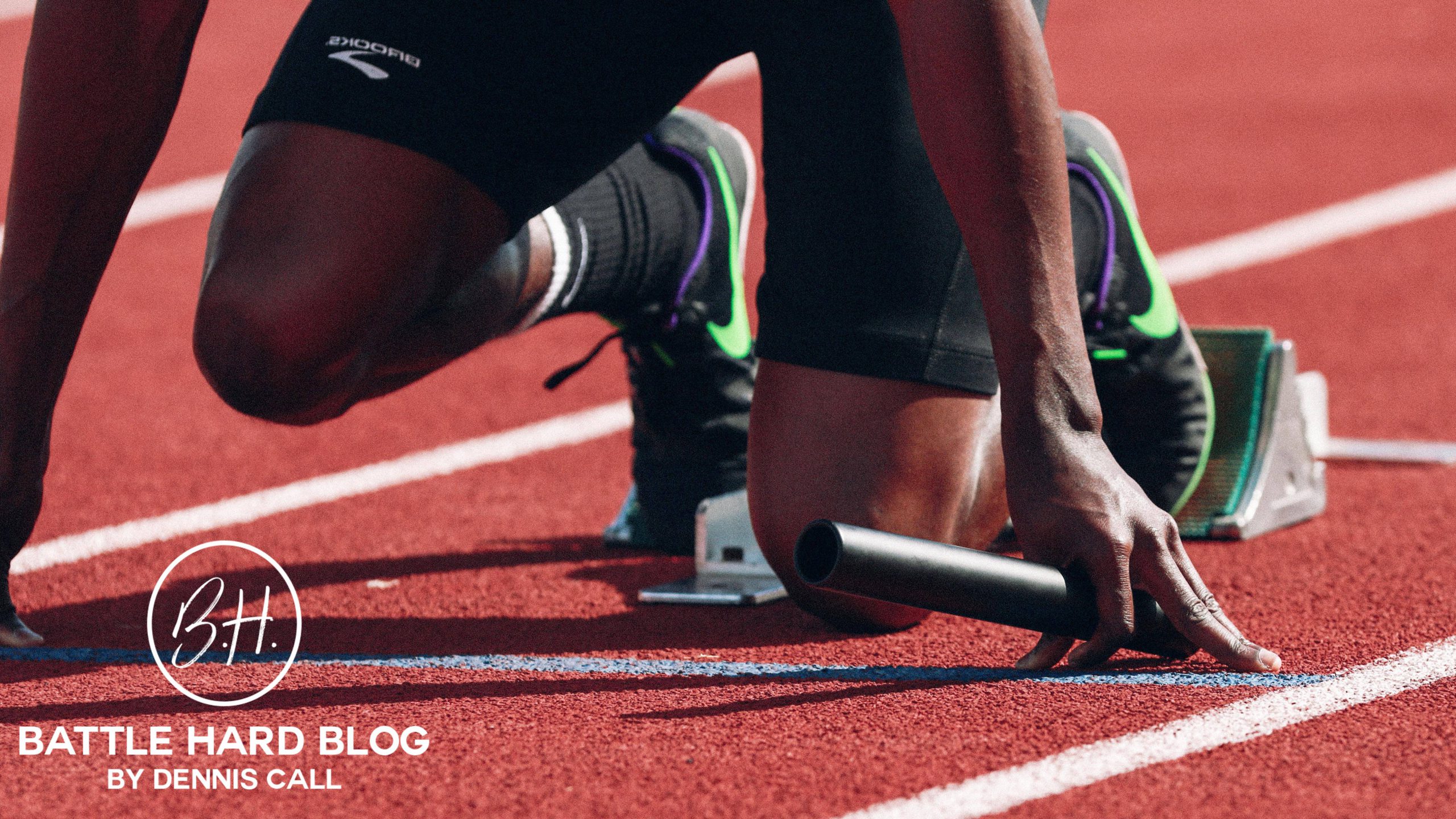 Education that Lasts for Eternity

On August 21st, 2008 the U.S. men’s Olympic 4×100 meter relay team was expected to breeze through their way into the finals and a sixteenth Olympic gold medal. The anticipation was palpable. As sprinter Darvis Patton closed in on teammate Tyson Gay for the last exchange, the baton tumbled to the rain-soaked track, and immediately disqualified the Americans.  The U.S. team was not alone in their disappointment.  This night was unlike any other as men’s teams from two other nations and the U.S. women’s team would be disqualified for failing to successfully pass the baton.

As part of a long line of followers of Jesus Christ we have the awesome privilege of being used by God in the lives of other believers.  It is of the utmost importance to embrace this calling and pass on what we have learned.  To instill in others relevant application of God’s Word in daily life by “accurately handling the word of truth.”

Are we taking our ability to influence seriously? How can we share, what we do not first possess?

Teaching to the Third and Fourth Generation

The Apostle Paul wrote, “The things which you have heard from me in the presence of many witnesses, entrust these to faithful men who will be able to teach others also.”  (II Timothy 2:2)

When we survey this verse, we quickly see there are four generations of teachers in this one short sentence:

Simply put, Christianity is generational.  Think about the impact four generations of faithful Christians can make.

Achieving this generational succession takes the deliberate focus of everyone in the church.  Though Paul is writing to a young pastor here, this concept of generational reproduction is not limited to pastors or missionaries.  God has called every Christian to this work of the ministry.

The Lord Himself modeled how we are to go about this, heavily emphasizing the importance of teaching what he observed of His Father’s works throughout His earthly ministry.  He not only poured out His life on the Cross in death, Christ poured His life into His disciples and has given His Spirit that we can be His witnesses “to Judea, Samaria, and even to the remotest part of the earth.”

Esther Stoddard grew up in the Massachusetts colony in the late 1600s.  The daughter of Solomon Stoddard, pastor of the church at Northampton, she was deeply committed to Christ.  Years later she married the pastor of a Congregational Church in the colonial village of East Windsor, Connecticut.  Like most parents during this period, Timothy and Esther Edwards educated their eleven children at home.  Subjects included reading and writing, math, science, and history.  They also diligently taught their children the great doctrines of the Bible, endeavoring to pass on the lessons of God’s word that they had received from their own parents. As you will see, their efforts were not in vain as the Word never returns void.

The Lord charged the Israelites to “love the Lord your God with all your heart and with all your soul and with all your might.”  He instructed them to internalize God’s commands and pass them on to the next generation. The Edwards family kept this charge, teaching the word of God to their family, and faithfully serving the congregation at East Windsor.

In 1874 Max Jukes was unknown to the majority of people outside his close friends and family. That is until sociologist Richard Dugdale and a colleague were delegated to visit jails in upstate New York to study the behavior and ancestry of the prisoners there.  What they discovered was astonishing. Jukes’ descendants included criminals of every kind; seven murderers, sixty thieves, almost two hundred prostitutes, hundreds of other convicts, paupers, and the physically wrecked by alcohol addiction.  Of the 1,200 descendants of Max Jukes studied by Dugdale, three hundred died prematurely.

In contrast, of their eleven children, Timothy and Esther had one son. Though their daughters would marry into godly families and raise godly children of their own, it is their son that left an indelible mark on American history spanning over 150 years.  His legacy includes: a Vice-President of the United States, a dean of a law school, a dean of a medical school, three U.S. Senators, three state governors, three mayors, thirteen college presidents, dozens of judges, sixty doctors, more than sixty college professors, seventy-five military officers, almost one hundred decedents who held public office, a hundred lawyers, one hundred clergymen, and over two hundred and eighty college graduates.  Their son was Jonathan Edwards, whose fiery brand of teaching and intellectual capabilities started a revival of spiritual growth at Northampton that spread throughout New England.

Are we firmly grasping the inerrant, infallible Word of God as the only true standard by which we measure right and wrong?  As we pass on to others what we have learned are we focused on pouring ourselves out to ensure a secure exchange of the baton?  What will our legacy be?