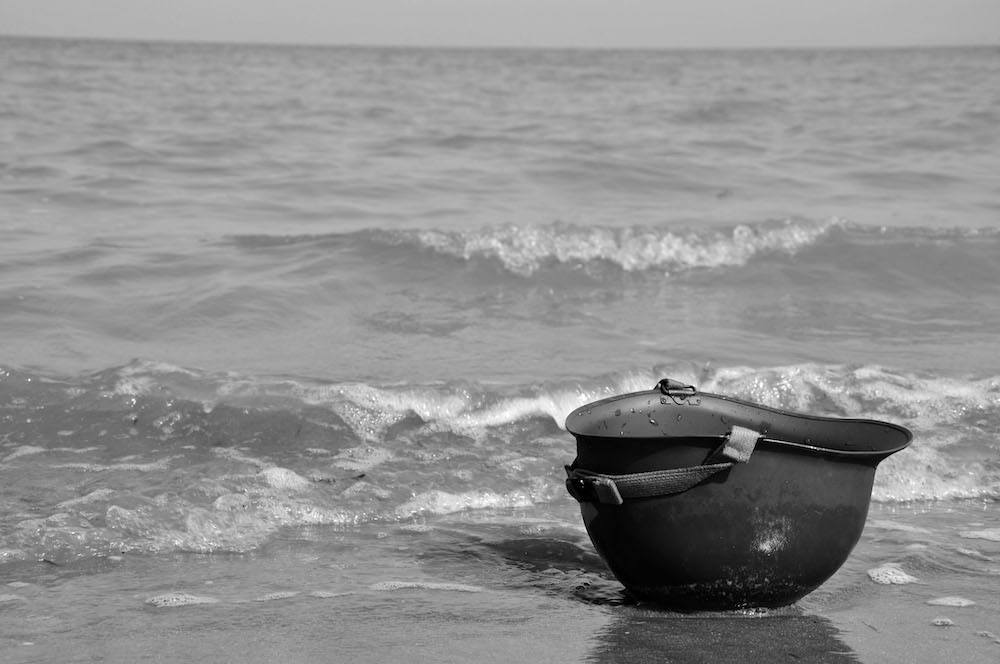 Fighting for the Winning Side

This week marks the 75th anniversary of Operation Overlord. More commonly known as D-Day to most Americans, the Normandy landings were the amphibious operation (Operation Neptune) of the Allied invasion of Normandy to liberate France from the occupation of Nazi Germany. The British, American and Canadian landings were conducted in two phases: an airborne assault landing of 24,000 airborne troops shortly after midnight, and an amphibious landing of Allied infantry and armored divisions on the coast of France just after sunrise Tuesday, 6 June 1944.

Operation Overlord was the largest amphibious invasion in world history and was executed by land, sea and air forces under direct British-American command. Over 160,000 soldiers landing along a 50-mile stretch of the Normandy coast known as the Atlantic Wall constructed under the capable eye of German Field Marshal Erwin Rommel was divided into five sectors: Utah, Omaha, Gold, Juno, and Sword.

The D-Day Invasion (Operation Overlord) which began on 6 June continued until Axis forces crossed the River Seine at the end of August 1944. During the operation, the Allies suffered 209,672 casualties of those, 36,976 were killed in action, while 153,475 were wounded and 19,221 missing.

By “modern” standards these numbers are staggering! If you come across one of the less than 1.5 million World War II veterans (over 16 million served from 1941 to 1945) that are still alive, make sure to thank them for their service to our Nation, Allies and the World. What a tremendous legacy of sacrifice and selfless service they have left for us to follow.

The Battle No One Sees

The Allied assault to liberate Europe was massive undertaking to be sure.  Yet as amazing as it was, and still is for that matter, it pales in comparison with what the Son of God endured to liberate humanity from the clutches of sin and death.  The Apostle Paul provides perhaps the clearest summary of this idea in I Timothy 1:15 when he wrote, “Christ Jesus came into the world to save sinners.”

Jesus knew the battle was over the souls of men and that He would prevail both in His sacrifice and His return.

In Matthew 13 Jesus “asked his disciples, ‘Who do people say that the Son of Man is?’  And they said, ‘Some say John the Baptist, others say Elijah, and others Jeremiah or one of the prophets.’  He said to them, ‘But who do you say that I am?’  Simon Peter replied, ‘You are the Christ, the Son of the living God.’  And Jesus answered him, ‘Blessed are you, Simon Bar-Jonah! For flesh and blood has not revealed this to you, but my Father who is in heaven.  And I tell you, you are Peter, and on this rock, I will build my church, and the gates of hell shall not prevail against it.’”

If Jesus own words don’t make it clear that no matter how desperate the situation seems, Christ will prevail in the battle for those God has given Him, there is no convincing you.  Our Great Commander and Chief has already disarmed the enemy we face, and given His Church all things so we will not fail in our mission.  Because of Christ, we have every confidence in His success that we get to be a part of.

Are you fighting the good fight as if you will prevail?