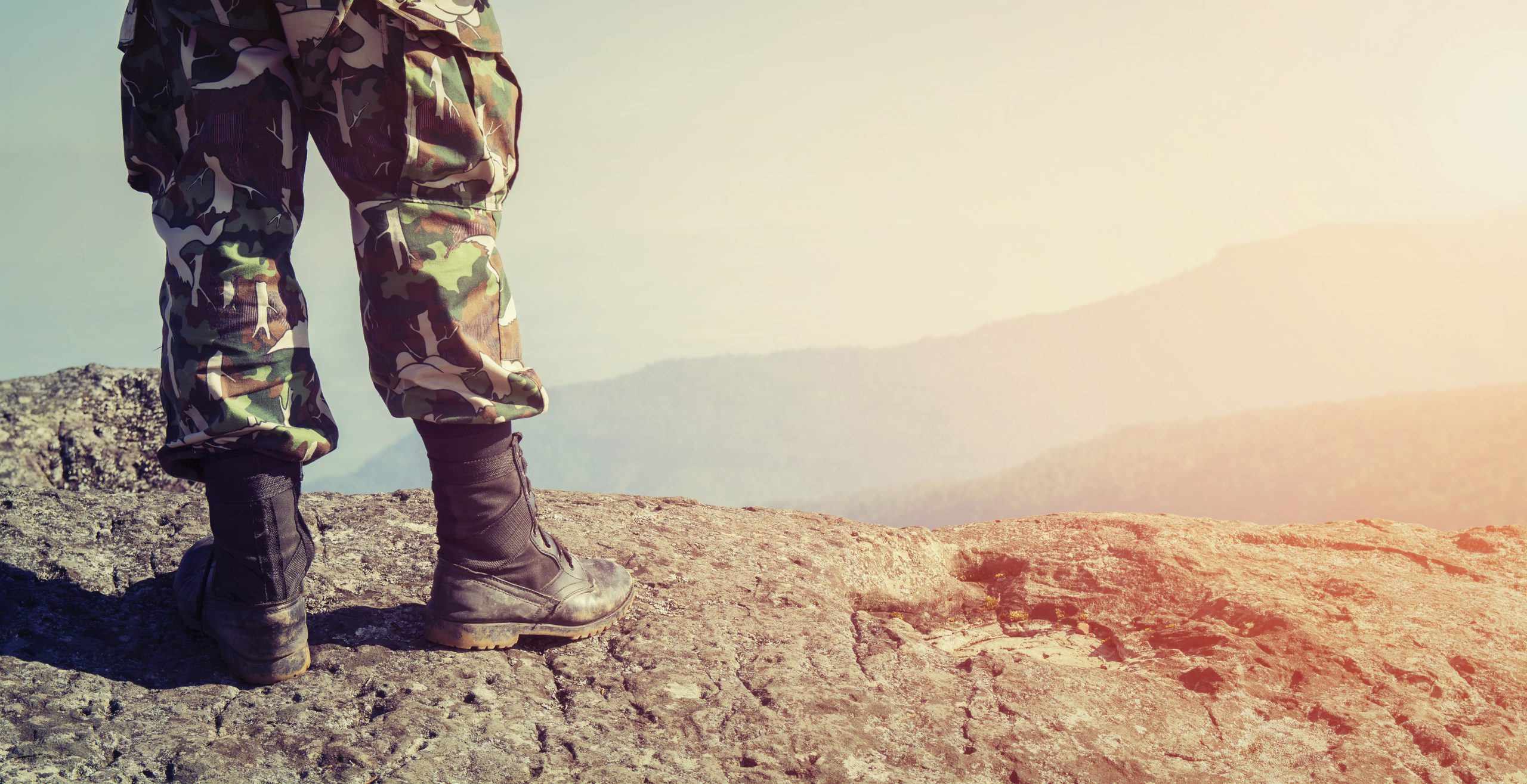 Most of us are “creatures of habit.”  That is, we find a routine that works for us, and we don’t typically stray too far from it.  In our minds, the routine helps us ready ourselves for what lies ahead, but have you ever found your routine undermines your ability to accomplish a task or series of tasks?  In teaching His disciples about His imminent return Jesus warns them of putting their trust in the routine, “For the coming of the Son of Man will be just like the days of Noah.  For as in those days before the flood they were eating and drinking, marrying and giving in marriage, until the day that Noah entered the ark, and they did not understand until the flood came and took them all away; so, will the coming of the Son of Man be” (Matt. 24:37-39).

In the verses that follow, the Lord gives three exhortations that help us stay ready for His return:

Stand to Arms is a familiar act for Soldiers and Marines, especially in western armies.  Throughout World War I “Stand-To” as it became known was practiced each morning and evening by both sides.  Commanders believed most enemy attacks were mounted under cover of darkness either just before dawn or shortly after dusk.  Though Jesus gives us the command to be alert, it is not based on when His return is most likely to occur since we “do not know which day your Lord is coming,” so we are to be constantly, alertly anticipating His return.

Wherever the Lord has us, we are not only to be alert, we are to be found faithful when He returns.  During “Stand-To,” both sides would ensure adequate preparation an hour before dawn and dusk.  Ironically, though they both took such elaborate precautions against an attack despite engaging in Stand-To at exactly the same time, attacks were launched at either dawn or dusk.  These pre-dawn/post-dusk attacks were particularly useful once it became clear the trench opposite was manned by relatively inexperienced troops or ill prepared to repel the attack.  If the Soldiers were faithfully executing their duties though, the enemy attack would be repelled, and the two armies would settle into their routine to prepare for the next battle.

Each of us have been entrusted with the care and concerns of others.  Those responsibilities may be great or small, but none the less, we are to be gracious in our faithful execution of the duties the our Lord has given us.

Though they were fierce enemies, on Christmas morning 1914, Allied and German troops fighting in the trench lines participated in a temporary ceasefire exchanging gifts, and even playing soccer in “no man’s land between the lines.”  These gracious acts extended to the enemy serve as a great example of extended grace to others in the midst of awful circumstances.  The Christmas Truce of 1914 was never repeated, as “but it served as heartening proof, however brief, that beneath the brutal clash of weapons, the soldiers’ essential humanity endured.”

Christ’s command to be gracious compels us to graciously, faithfully serve others with the gospel that we may be found ready when our Master returns.

The enemy’s attacks are underway.  Are you standing guard, faithfully sharing the gospel as we’ve been entrusted to do that you will be found ready for our commander’s return?