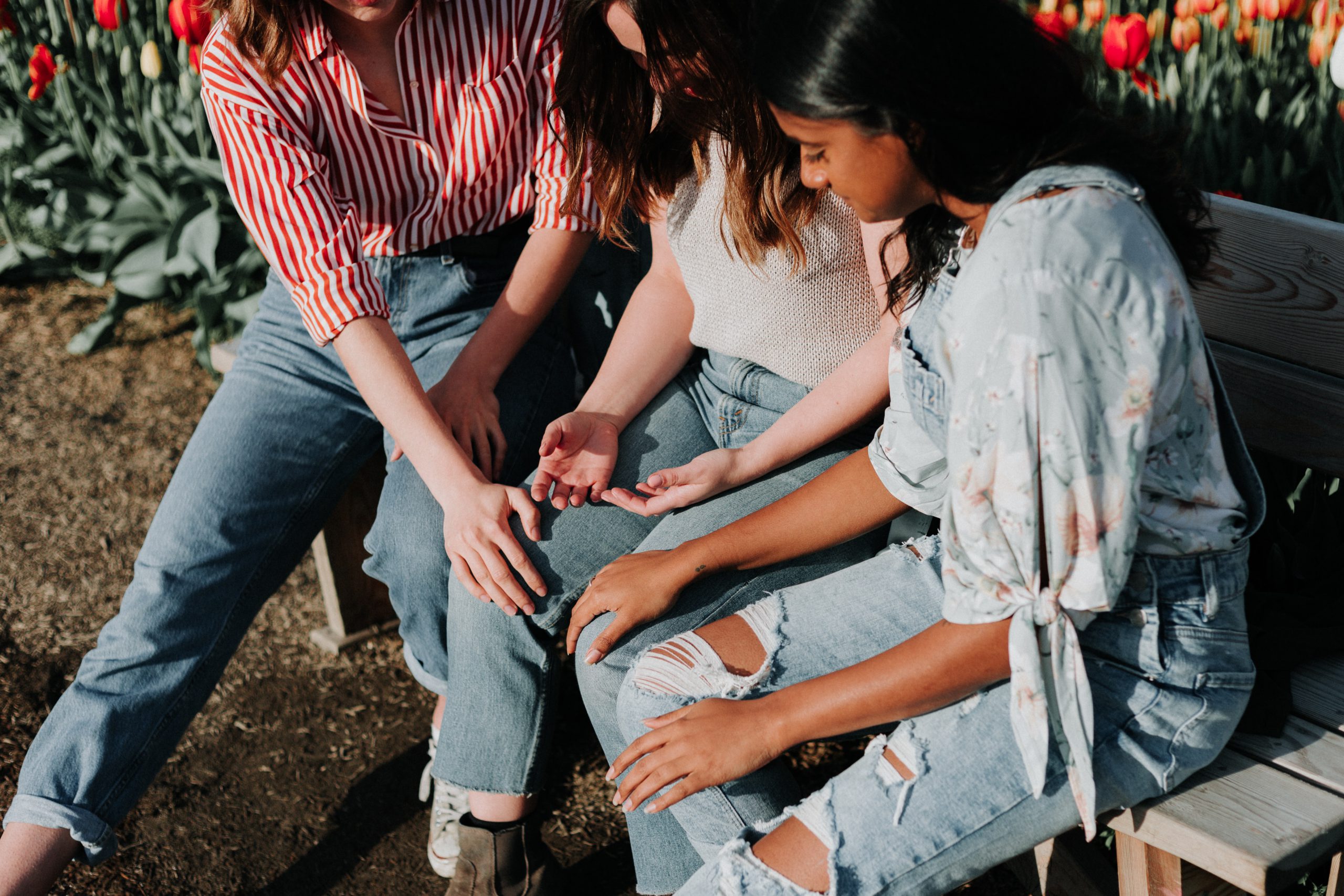 It feels like forever since I and the rest of our country went into self-imposed quarantine as recommended by the President.   I have rarely left the house!    I’m pretty much a rigid rule- follower—always have been!  As one of seven children, with a few crazed, rule-challenged brothers,  I had early traumatization into the benefits of good behavior.

However, like many, since the pandemic occurred I have had an onslaught of various emotions flooding my mind and heart.  As a believer and follower of Christ, I can’t help but know that the Sovereign hand of God is at work—even though I sometimes can’t see it through all the mayhem.  My emotional barometer is on overtime as I ruminate over the people who have lost loved ones; anguish over the termination of thousands of jobs; and attempt to process the utter devastation of a dismantled economy.

And yet, every day, while being beat down by the incessant negative erratic media barrage, my default system resonates with a deep sense of peace that God is doing something big.

My mindset continually wanders back to January, when all was at peace as we ushered in a New Year—full of prosperity, hope and economic stability.  It was then that a group of  Christian leaders and ministries throughout the United States called for one million people to fast and pray for 21 days at the beginning of this new decade.  It was called “The Roaring Twenties Fast.”  Dr. Malachi O’Brien stated, “The call for one million people to fast and pray is historic but must not be about any one church, leader, organization or denomination but rather a collective of believers young and old who sense that God is about to do something historic in the roaring twenties…”

I thought this was a pretty amazing concept and an exciting way to kick-off 2020.  My church participated in the fast and I remember thinking, wow God is going to do something special; I can’t wait to see what!  I  know how much power there is in prayer, but when sidled with fasting—now that’s infinitely more explosive.   But while most operated expecting something big—none of us could imagine that this fast would rock the entire world.  I mean I personally envisioned mass repentance within the church, a great spiritual awakening, the rising up of godly leaders—but the operative denominator in my flawed thinking was –this would all take place within the comfort of our everyday routines.  WRONG! WRONG! And WRONG!

Isaiah leaves us this good reminder to our finite thinking, “For my thoughts are not your thoughts, neither are your ways my ways,” declares the Lord (Isaiah 55:8).

I never in a million years considered the possibility that God would give the entire world one big family TIME OUT!  And in one fell swoop remove many of our idols:  no jobs, no sports, no friends,  and even NO CHURCH.

And like children in a Time Out, it was up to us to figure out how we would fill in that time.  We all had decisions to make.  We could pout and continually ask, “Can I come out of my room yet?”  Or we could surrender to our circumstances and examine how we might do things differently with the things in our rooms and the family members that we are in lockdown with.

The Holy Week holiday ensued, which we all know culminates with the celebration of a historic empty tomb– but for the first time in one hundred years in America, now included empty churches.  And there began a paradigm shift like never before.  Our modern-day reliance on being at church had flipped to a grand opportunity to be the church.  And many believers began to use the power of the Internet to spread hope and encouragement.  While many in the world were drowning in fear, it was the Christians that were able to throw out a much-needed anchor to an unstable world.

It’s no surprise that our lockdown forced us to new routines and more free time to learn how to be still.  It was there that we began to form new connections through online  church, Bible studies, Christian concerts, and zoom meetings.  It was there that many of the unchurched met the church.

It was reported in Newsweek magazine that the biggest surge of the population that engaged to online church were the millennials (ages 18-34), and Generation Z.  Both groups notorious for rejecting traditional church.  Hmmm….  Exactly the age group many in the fast had targeted their prayers towards.

I believe God has blessed us with this unique interruption, and a renewed opportunity to operate with the eternal in sight and mind; and to see with different eyes and hear with open ears.  He is recreating in us a revived spirit, while relentlessly pursuing new believers to His family. Like a good parent, He is showing us who is in ultimate control and how quickly He can peal our hands from that which we hold on to so tightly.

I believe as we re-enter into a New Normal, that we have the opportunity to live out our Biblical calling by walking with faith over fear. We have been given a foretaste  of a potential ‘Great Awakening’ by the ‘roaring Lion’ in this year of the “roaring 20’s!”

“The fear of man brings a snare.  But whoever trusts in the Lord shall be safe (Matthew 10:28).  And do not fear those who kill the body but cannot kill the soul.  But fear Him who is able to destroy both soul and body in hell (2Timothy 1:7).  For God has not given us a spirit of fear, but of power and of love and a sound mind.”