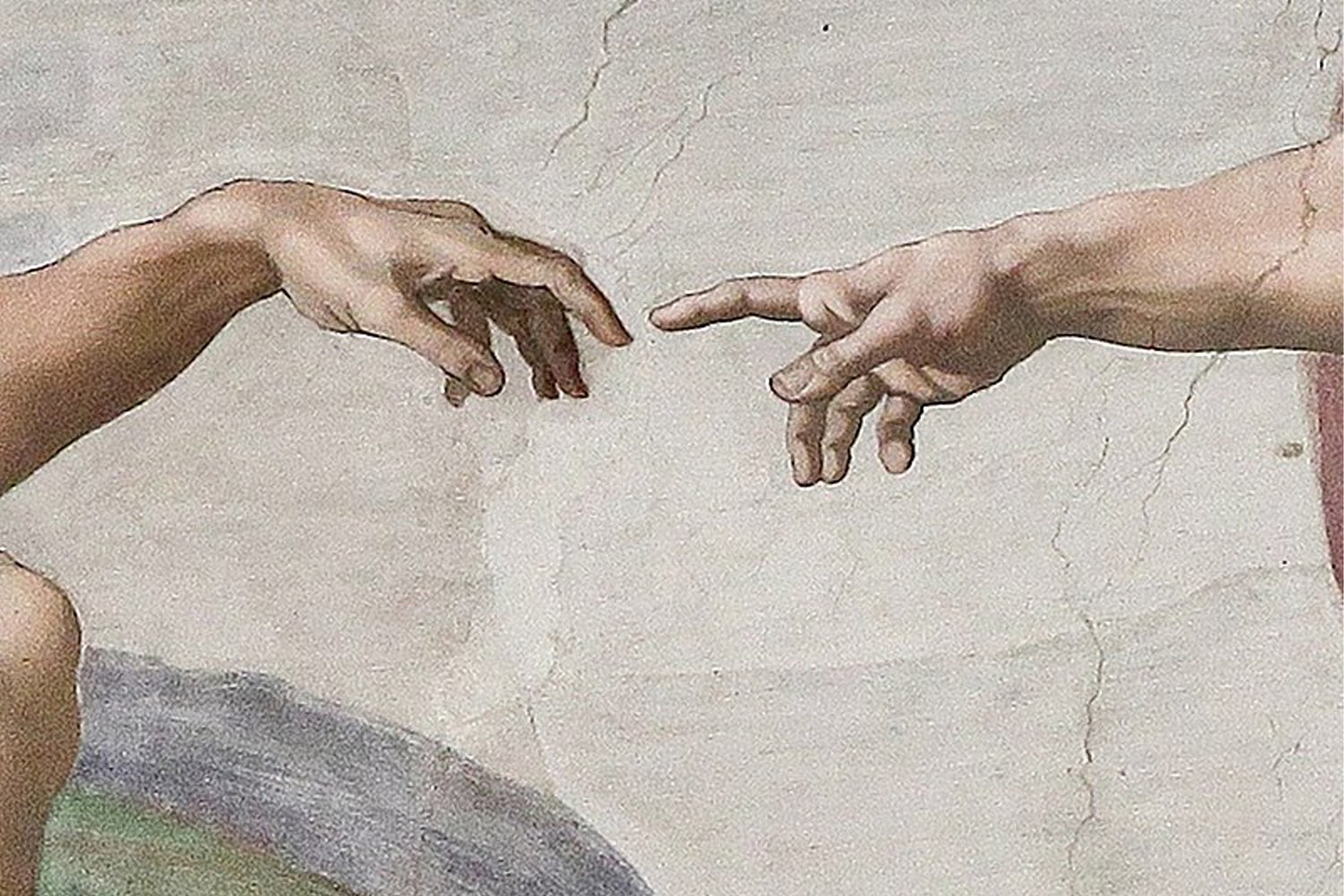 When visiting a physician, it becomes evident rather quickly their level of training and expertise. How? Ask yourself this question: are they treating the symptoms or the underlying cause?

Symptoms are simply the subjective evidence experienced by the individual affected by a disease, for example, anxiety, pain, and fatigue. The best doctors are interested in all areas of a patient’s life, not just the symptoms they’re experiencing. Doctors employing a systems approach to medicine look at all parts of the body, not just one organ. To address the underlying cause of illness they ask an entirely different set of questions to determine what impacting their patient. This is an entirely different way of looking at a person’s health.

Similarly, in the weeks following the murder of thirty-one people in El Paso, Texas and Dayton, Ohio pundits, politicians, and psychologists, among others weighed in on the cause of the violence. Some blamed guns, media violence, economics, or the breakdown of social norms as the cause of the torrent of “mass shootings” that occurred in recent decades. There have even been some that blame fatherlessness and the breakdown of traditional views of marriage and family for the outbreak of gratuitous violence across the country. All are right to demand something be done to address the problem, but in order to find the right solution, it is critical to rightly identify the problem. While the things mentioned above are contributing factors that have an impact on an individual, they are not the root cause.

What I’m describing here is the difference between correlation and causation. The Australian Bureau of Statistics explains it this way, “Theoretically, the difference between the two types of relationships are easy to identify — an action or occurrence can cause another (e.g. smoking causes an increase in the risk of developing lung cancer), or it can correlate with another (e.g. smoking is correlated with alcoholism, but it does not cause alcoholism).“

Is The Problem Really as Simple as Sin?

Is sin really the problem? Yes. A great example of this is found in Genesis chapter four. Following Adam and Eve’s banishment from the Garden of Eden, God was presented a sacrifice by their sons, Cain and Able. Cain’s was rejected by God, but rather than being angry at God alone, he chose to project his anger towards an easier target, his brother Abel. At this point in the narrative the Lord asks Cain a series of questions, “why are you angry? And why has your countenance fallen?” To these questions, the Lord offers Cain insight into his own heart and how he should deal with those feelings of anger, “If you do well, will not your countenance be lifted up? And if you do not do well, sin is crouching at the door; and its desire is for you, but you must master it.” Cain failed to heed God’s warning, and in anger murdered his brother in cold blood.

Cain had everything he needed in the physical world, parents who loved him, productive work, plenty to eat, and good health. What he lacked was no different than any of us, a genuine love for God that can only be produced through the power of the Holy Spirit, and that by faith in Jesus Christ.

This is made abundantly clear in the Apostle Paul’s letter to the Romans when he wrote, “we have already charged that all, both Jews and Greeks, are under sin, as it is written: ‘None is righteous, no, not one; no one understands; no one seeks for God. All have turned aside; together they have become worthless; no one does good, not even one.’” (Romans 3:9-12)

As I’ve written in previous posts, sin is defined by failing to measure up to God’s righteous standard, that is, to miss the mark He has set for humanity.  Thus, the evil we see in the world is a direct result of humanities rejection of God’s standard revealed both in nature and His Word.  This rejection simply further impairs our ability to see God clearly and leads to devaluing those made in His image.

The Gospel of Jesus Christ is the cure for all that ails us, and only the Great Physician can provide it.  The pundits, politicians, and religious elite of the Lord’s day saw evil acts of violence perpetrated against the innocent every day too.  And just like the current thinking of these same types, they were looking for military, political, or economic salvation.  But Jesus flipped their world and thinking on its head when he told them, “Those who are well have no need of a physician, but those who are sick.  Go and learn what this means: ‘I desire mercy, and not sacrifice.’  For I came not to call the righteous, but sinners.”  Paul echoed this when he wrote to Timothy, this “saying is trustworthy and deserving of full acceptance, that Christ Jesus came into the world to save sinners.”

Just as good doctors provide treatment that addresses the symptoms of their patient while addressing the underlying causes, our community leaders must address the violence perpetrated by criminals of all ilk’s.  However, if all we seek as a culture is public policy solutions that promote goodness and a return to traditional family values, the impact will be short lived, if affective at all, and will never address the hopeless state of mankind’s sinful nature.