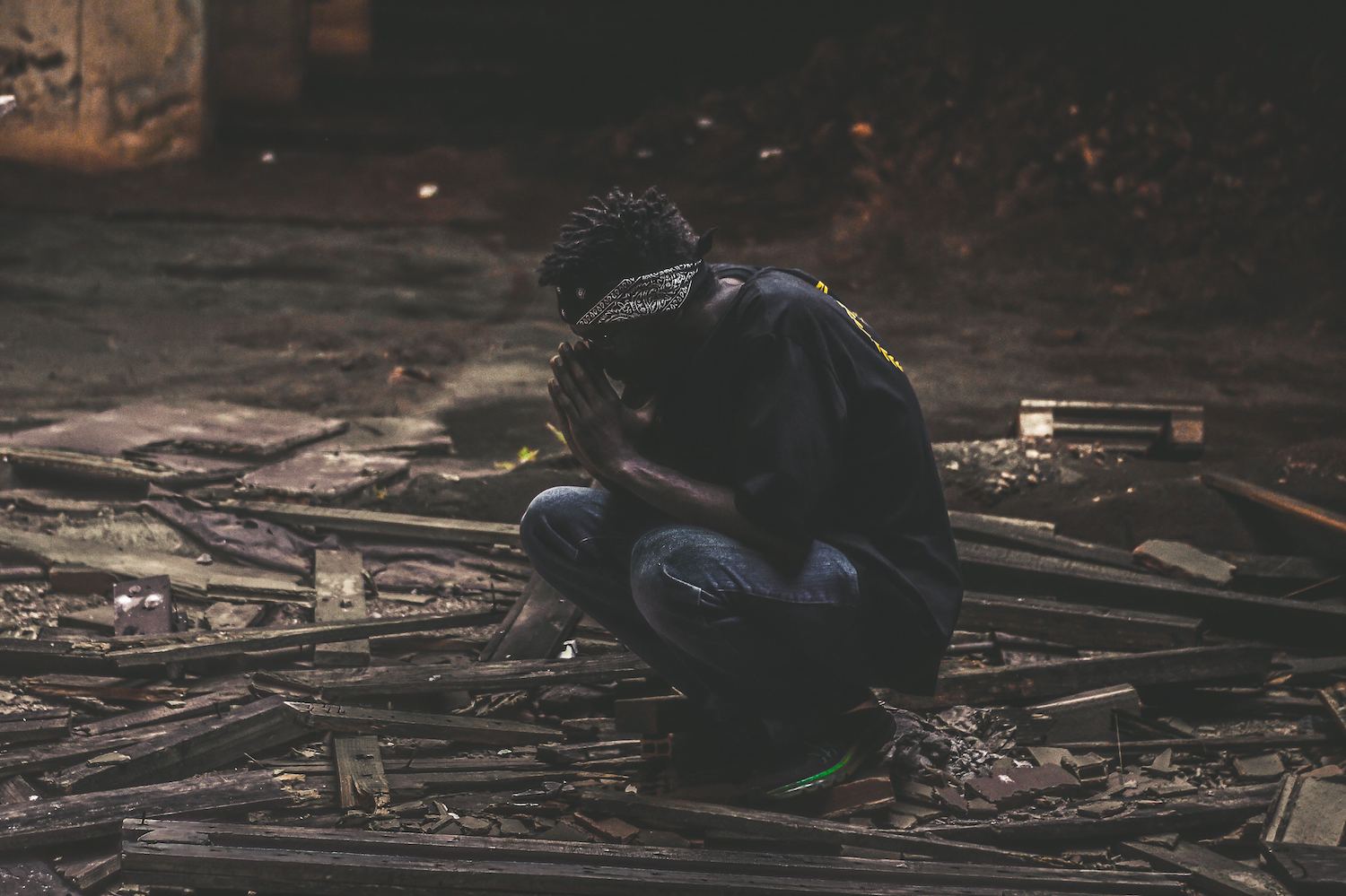 Honor in Suffering for Christ

Sunday November 3, 2019 was the International Day of Prayer for the Persecuted Church. It came and went with little attention or thought by many around the world, particularly in Western nations where we take freedom from persecution for granted. Yet in countries like Eritrea in the Horn of Africa hundreds of Christians are jailed, violence ravages the populace, and children are left without care. This in a nation who recently witnessed the Prime Minister of neighboring Ethiopia, Abiy Ahmend Ali receive the Nobel Peace Prize for negotiating a resolution to the 20-year military border conflict with Eritrea.

According to Voice of the Martyrs, there are more than 40 countries around the world where it is illegal to own a Bible, to share your faith in Christ, change your faith, or to simply teach your children about Jesus Christ. Persecution is nothing new to the Church, Jesus told His disciples, “If the world hates you, know that it has hated me before it hated you… but because you are not of the world, but I chose you out of the world, therefore the world hates you. Remember the word that I said to you: ‘A servant is not greater than his master.’ If they persecuted me, they will also persecute you.” Christians in the 1st Century embraced persecution as a way of life, and understood it to be of the highest honor when arrested and suffer dishonor for preaching Christ and Him crucified.

What Religious Freedom?The Heritage Foundation has argued that “Religious freedom is more than the ‘freedom to worship’ at a synagogue, church, or mosque. It means people shouldn’t have to go against their core values and beliefs in order to conform to culture or government.” This principle has been at the core of American religious expression since the founding. But this is different than freedom from persecution. There has always been religious freedom, anyone at any time through history was and is free to believe what they want. God has granted that to us as a common grace. Freedom to believe does not however equal freedom from persecution. The religious tolerance experienced by Christians in America proclaimed so eloquently in the U.S. Declaration of Independence and enshrined in the First Amendment to the Constitution’s Bill of Rights is uncommon in the history of Christ’s Church. Many American Christians take for granted our freedom from the persecution and religious intolerance experienced by our brothers and sisters in Christ around the world, and throughout history. These faithful Christians experienced the freedom to believe whatever they wanted, it just may have cost them a job, home, or perhaps even their life.The Right Perspective on Religious FreedomAs highlighted by Nick Ripken in the Insanity of Obedience Nick Ripken the Chinese government used religious tolerance to undermine the Church, writing a “secret white paper” concerning faith in China: “The church in China has grown too large and too deep; we cannot kill it. We have determined to give the church properties, building, seminaries, and denominational headquarters so as to make the church rich. Once we do that, we will be more successful in controlling the church.” In many ways, the principle of religious freedom and tolerance has produced a largesse in Western Christians that has made us soft, and far less willing to lose all we have for the sake of the Gospel. To be fair, I have never suffered persecution because of the Gospel, and I can and have compromised speaking up when I thought the cost would be too high. Like many of you, I have been ridiculed for addressing any number of political or social ailments and would like to think of those instances as persecution. Let’s be honest, being mocked for remaining faithful to our wives, giving the ten dollars we found under the table at a restaurant back to the family that just left, or refusing to cheat on our taxes does not equate to suffering for Christ’s sake. There are plenty of moral people out there who hate the exclusivity of the Gospel message.

This was not and is not the case for those suffering for proclaiming the saving grace of Christ’s atoning death for the sins of mankind. These are the ones Jesus spoke of when He said, “you will be hated by all for my name’s sake. But the one who endures to the end will be saved.”

I pray that we to will stand faithful when our time to suffer for the Gospel comes.