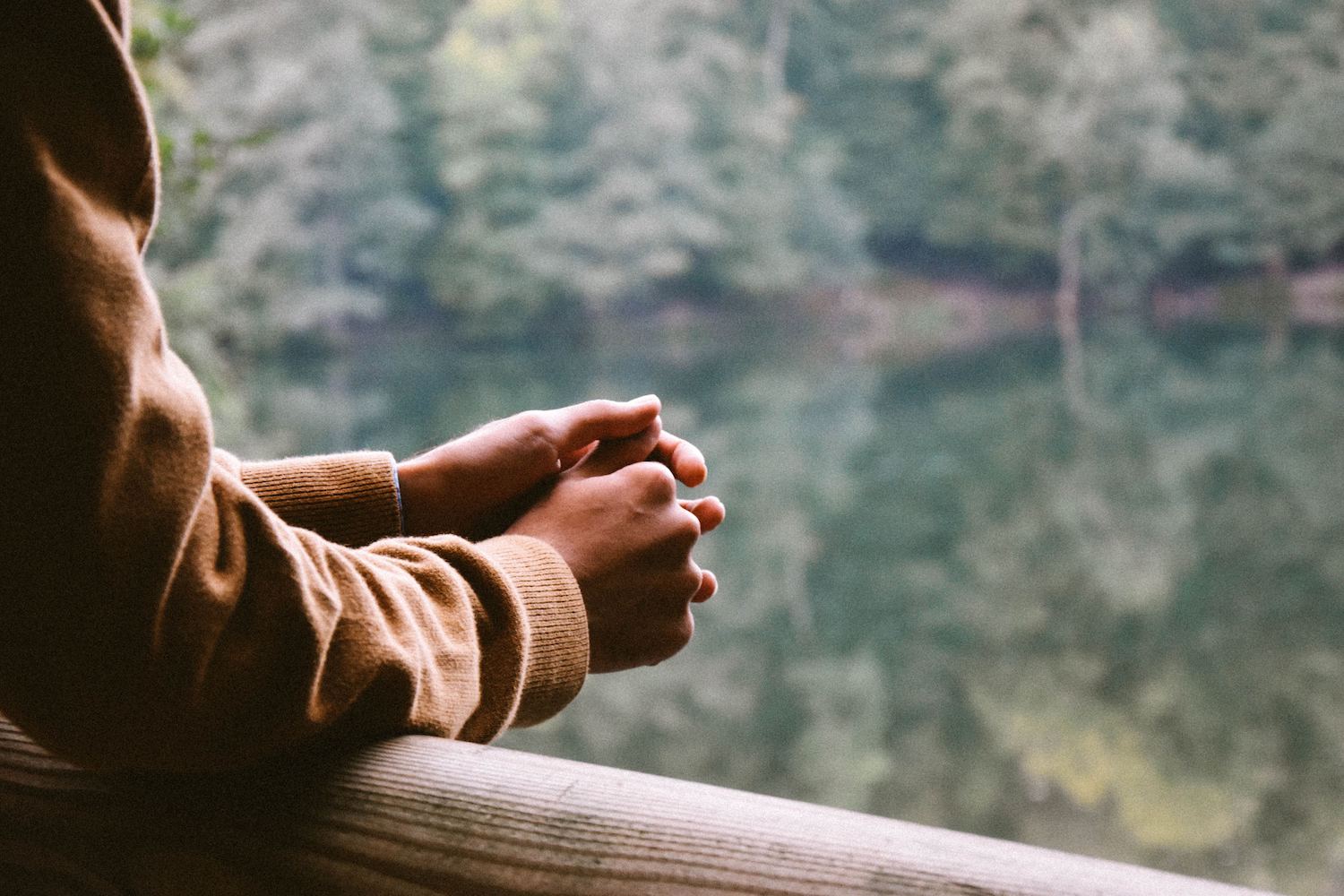 How Will You Be Remembered?

I recently took part in a congressional hearing where a government witness had the opportunity to leave a tremendously positive impression on members of the House of Representatives. Instead, they chose to go relatively unnoticed by the committee members, the media, and other witnesses. Why?

They were fearful to risk their own reputation for the benefit of others.

Having observed this missed opportunity first hand, I can’t help but think of how often I’ve failed to act in my own life when the occasion to risk my reputation, livelihood, or life presented itself. Needless to say, it’s been a challenging few weeks as I’ve surveyed my own heart in prayer and meditation on God’s Word.

Is it Worth the Risk?

In the early years of the Church, a dispute arose about whether Gentile believers should be circumcised to be welcomed into the Body of Christ. In response, the Apostles met with the elders of the Church at Jerusalem and determined Gentiles who “repent and believe in the Gospel” should simply “abstain from the things polluted by idols, and from sexual immorality, and from what has been strangled, and from blood. For from ancient generations Moses has had in every city those who proclaim him, for he is read every Sabbath in the synagogues” (Acts 15:20-21).

To convey this message to the Gentile Christians in Antioch, Syria, and Cilicia they drafted a letter, gave it to Paul and Barnabas, and selected two other men to accompany them to deliver the message. What was they criteria the Jerusalem Council used to determine who they should send? They were willing to risk everything for a worthy cause.

The letter sent to the Gentiles reads, “Since we have heard that some persons have gone out from us and troubled you with words, unsettling your minds, although we gave them no instructions, it has seemed good to us, having come to one accord, to choose men and send them to you with our beloved Barnabas and Paul, men who have risked their lives for the name of our Lord Jesus Christ” (Acts 15:24-26).

The Apostles and elders in Jerusalem understood the significance of maintaining Gospel purity and Church unity, and as such they needed men who were willing to sacrifice their lives if necessary, to do so.

Humility in the Face of Adversity

The American Civil War wreaked havoc in the lives of the majority of the nation’s citizenry. Slaves and soldiers, patriots and politicians to be sure, but no one was more deeply affected than the President of the United States at the time, Abraham Lincoln. Though his initial objective at the outset of hostilities with the Confederacy was the preservation of the Union, over time he embraced the true cause of the bloodshed and fought to free those oppressed and dehumanized by American slavery. Though far from a perfect man, the president had his critics, none more so than Frederick Douglass, the freed slave and abolitionist. After meeting with the President numerous times, Douglass changed his views of President Lincoln and became one of his greatest admirers. At the dedication of a The Freedmen’s Monument at Lincoln Park in Washington, D.C. Douglass recalled the President in way all of us should strive to be remembered. He said of Lincoln, “He was a mystery to no man who saw him and heard him. Though high in position, the humblest could approach him and feel at home in his presence. Though deep, he was transparent; though strong, he was gentle; though decided and pronounced in his convictions, he was tolerant towards those who differed from him, and patient under reproaches.”

We may never be called upon to risk our very lives for the benefit of others or in service to the Gospel of Christ, but we can be remembered for humility, gentleness toward others, and resolute strength in our convictions. Will you be remembered as a servant leader willing take risks for the benefit of others, or as someone who shrank back to avoid the ridicule of critics?