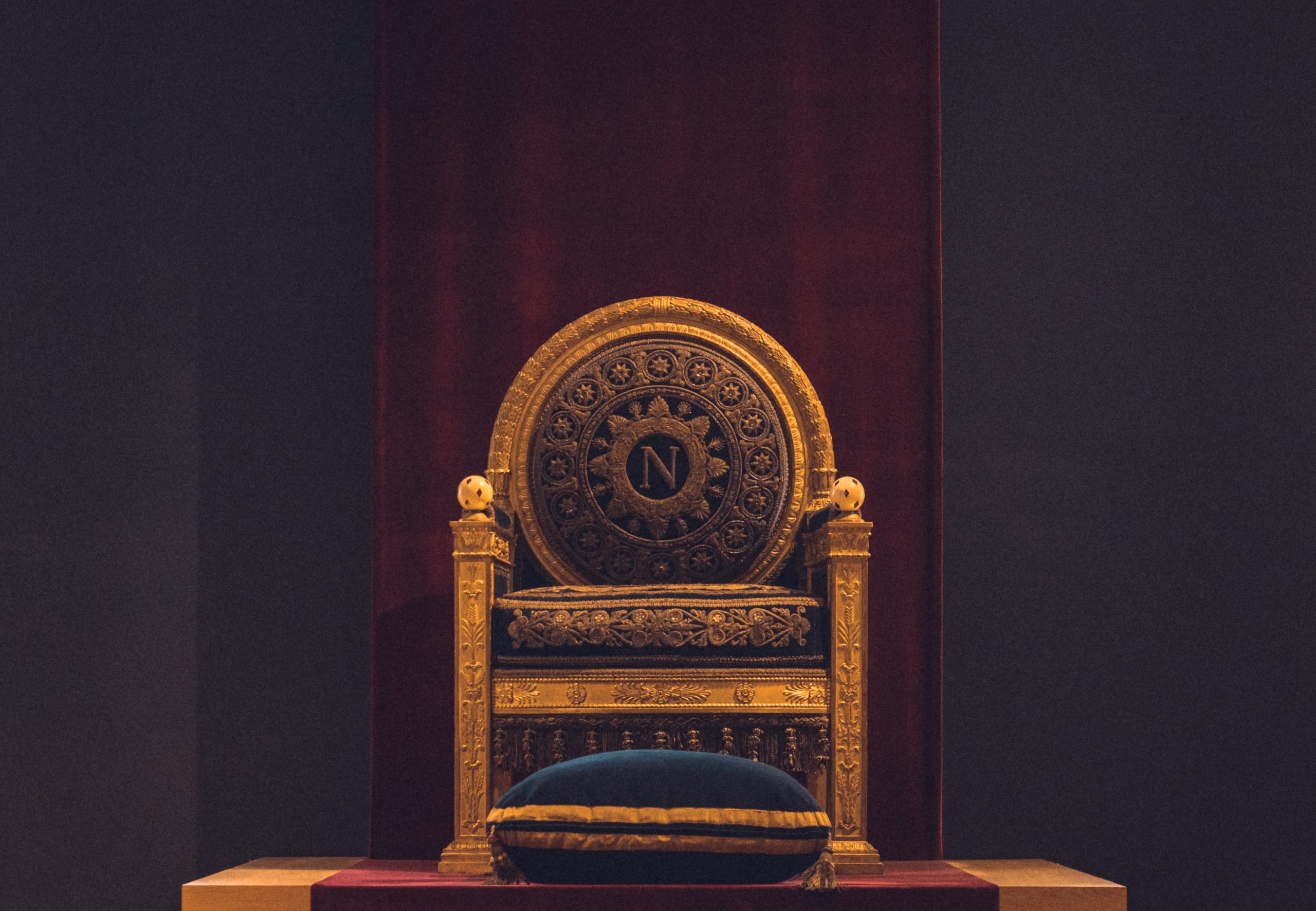 Last month we saw the powerful impact of the humble and discerning leadership of John Newton in the life of William Wilberforce, and the abolition of slavery in the British Empire in the 19th century.  Newton could have sought to create a photo copy of himself in his young disciple, but instead encouraged Wilberforce to remain in Parliament that “Whatever you do in word or deed, do all in the name of the Lord Jesus, giving thanks through Him to God the Father” (Col 3:17).  Newton, having experienced the Amazing Grace he would write about and we continue to sing of today, challenged William Wilberforce to submit himself to a life of selflessness that would leave a legacy of dramatic service for the benefit of others to the glory of God in Jesus Christ.

As we consider the influence we may have in the lives of our families, co-workers, or those we disciple, there is a warning to be heeded.

The Destructive Nature of Flattery

Louis the XIV (14th) from 14 May 1643 until his death in 1715.  His reign of more than 72 years is the longest of any monarch in a sovereign country in European history.  Known as the “Sun King,” he consolidated tremendous power under his rule, encouraging the nobility of France to join him in his Palace of Versailles and pacifying these “troubled” members of the aristocracy who in previous generations had rebelled against the French Monarchy.  In an age of absolutism in Europe, Louis the XIV managed to successfully consolidate power over the nobility and the Church under his rule better than any other, a power that ensured the end of major civil strife in France until the French Revolution in the late 1700s.

Capitalizing on the concept of the divine right of kings, Louis surrounded himself only with those who “spoiled him with praise.”  He longed for the approval of his subjects and rewarded those who lavished him with the most outlandish statements of approval.  So much so, that according to Saint-Simon, “the most obvious compliments were received kindly and the most insidious were relished even more… those who won his love knew it well and never tired of praising him.  That is why his ministers were so powerful, for they had more opportunities to burn incense before, attribute every success to him, and vow they had learned everything from him.  The only way to please him,” they learned, “was submissiveness, baseness, an air of admiring and crawling toadyism, and by giving the impression that he was the only source of wisdom.”

Avoiding the Trap of Flattery

When we have the privilege of spiritual leadership, there is certainly a degree of dependence on us.  It is in this moment that we must recognize the inherent danger of making others dependent upon us rather than upon the living Christ.  Thus, we must heed the warning as like the Apostle Paul with the Church at Thessalonica, not “seek glory from people, whether from you or from others,” but rather we should be “gentle among you, like a nursing mother taking care of her own children.  So, being affectionately desirous of you, we were ready to share with you not only the gospel of God but also our own selves, because you had become very dear to us” (I Thess 2:6-9).

Caring for the well-being of those placed in our charge requires selflessness.  Leadership and spiritual leadership particularly are not a matter of power or position, but of influence.  This form of leadership requires much more than competency—it requires integrity, honor, a willingness to sacrifice for the good of others, courage to stand alone and be unpopular by doing the right thing, to assume responsibility, and take the initiative—in a word, it requires Christlikeness.  In submission to Christ, we should “do nothing from selfishness or empty conceit, but with humility of mind regard others as more important than themselves.”

As you disciple others, are you providing mature, scriptural advice to do all things to the glory of God, or creating dependency and glory for yourself?