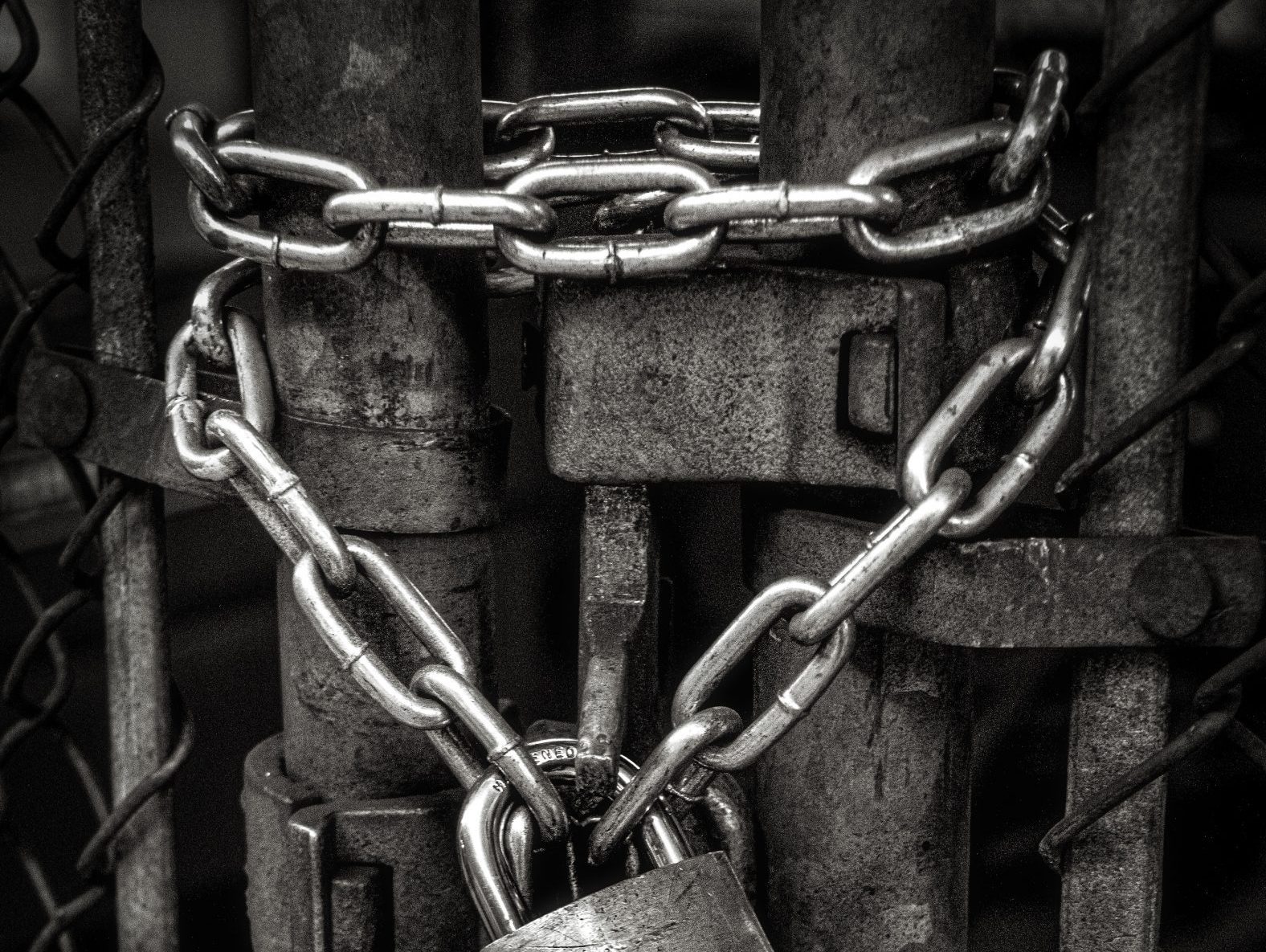 The height of European colonialism was reached in the second half of the 18th century, as nations from across the continent established their rule around the globe.  For the British empire, slavery was a key component of achieving their global dominance and would continue to be important into the 19th century.  On the backs of African slaves, many English families increased their wealth, increased their influence, and built a future that likely would have been unattainable otherwise.  For one family in particular, slavery would have an unexpected impact on their son, and would leave a legacy equally unexpected by subsequent generations.

The son of a British shipmaster pressed into service in the Royal Navy in 1743, John Newton struggled to adjust to the disciplined environment he found himself in.  At one-point, Newton tried to desert but was caught and disciplined by the captain of the Harwich and demoted.  Descending into a depression and contemplating a murder suicide, Newton was eventually transferred to the slave ship Pegasus bound for West Africa.  Shortly after joining the crew of the Pegasus, Newton was left in the service of a slave dealer who gave Newton to his wife as her personal servant.  Treated horribly by his master’s wife, the young Newton became the servant of slaves.

In 1748 his father sent a fellow sea captain to inquire of his health and safety.  Rescued from captivity by the captain and crew of the Greyhound, Newton set sail for England.  As the merchant ship encountered a severe storm, Newton feared his life was once again in jeopardy, and that God was once again trying to get his attention.  During the voyage home, Newton converted to Christianity.  Though he initially remained active in the slave trade as the captain of a slave ship, Newton would write he hoped, “this stain of our National character will soon be wiped out.”

As Newton matured in his faith, he became a lay leader in his Church and by 1764 he was ordained as a priest in the Church of England in the village of Olney.  He would spend the next fifteen years there before becoming the Rector of St. Mary Woolnoth, in London, where the Lord would arrange a lasting relationship with an up and coming member of the British Parliament.

Impact on a Young Disciple

After entering into Parliament in 1779, William Wilberforce converted to Christianity five years later in 1784.  Unsure of whether he should continue his career in politics or leave Parliament to attend seminary and preach the Word, Wilberforce decided to seek out Newton to secure his guidance in the matter.  Newton, rather than follow the traditional spiritual logic of the day, encouraged Wilberforce to remain in his current profession, for “who knew, but that he had been prepared for such a time as this.”  The old sea captain’s prophetic advice would be the beginning of the end of the slave trade and eventually slavery in the British Empire.

Wilberforce would spend the next forty years leading the British Parliament towards the abolition of slavery.  In 1807, Parliament would outlaw the slave trade, and in 1834, just one month after his death, the House of Lords passed the Slavery Abolition Act, which abolished slavery in the majority of the British Empire.

All Things to the Glory of God

As an enthusiastic student of scripture, there is little doubt Newton, when advising young Wilberforce, may have had in mind the words of the Apostle Paul written to the Colossians, “Whatever you do in word or deed, do all in the name of the Lord Jesus, giving thanks through Him to God the Father” (Col 3:17).  When Paul wrote to the Corinthians that they were to be “Imitators of me, just as I also am of Christ” (I Cor 11:1), his guidance was not to imitate a specific calling to Christian ministry, but rather to follow God obediently, just as the Lord Jesus Christ had.

Newton, having experienced the Amazing Grace he would one day write about, challenged William Wilberforce to submit himself to a life of selflessness that would leave a legacy of dramatic service for the benefit of others to the glory of God in Jesus Christ.  As you disciple others, are you providing mature, scriptural advice to do all things to the glory of God?