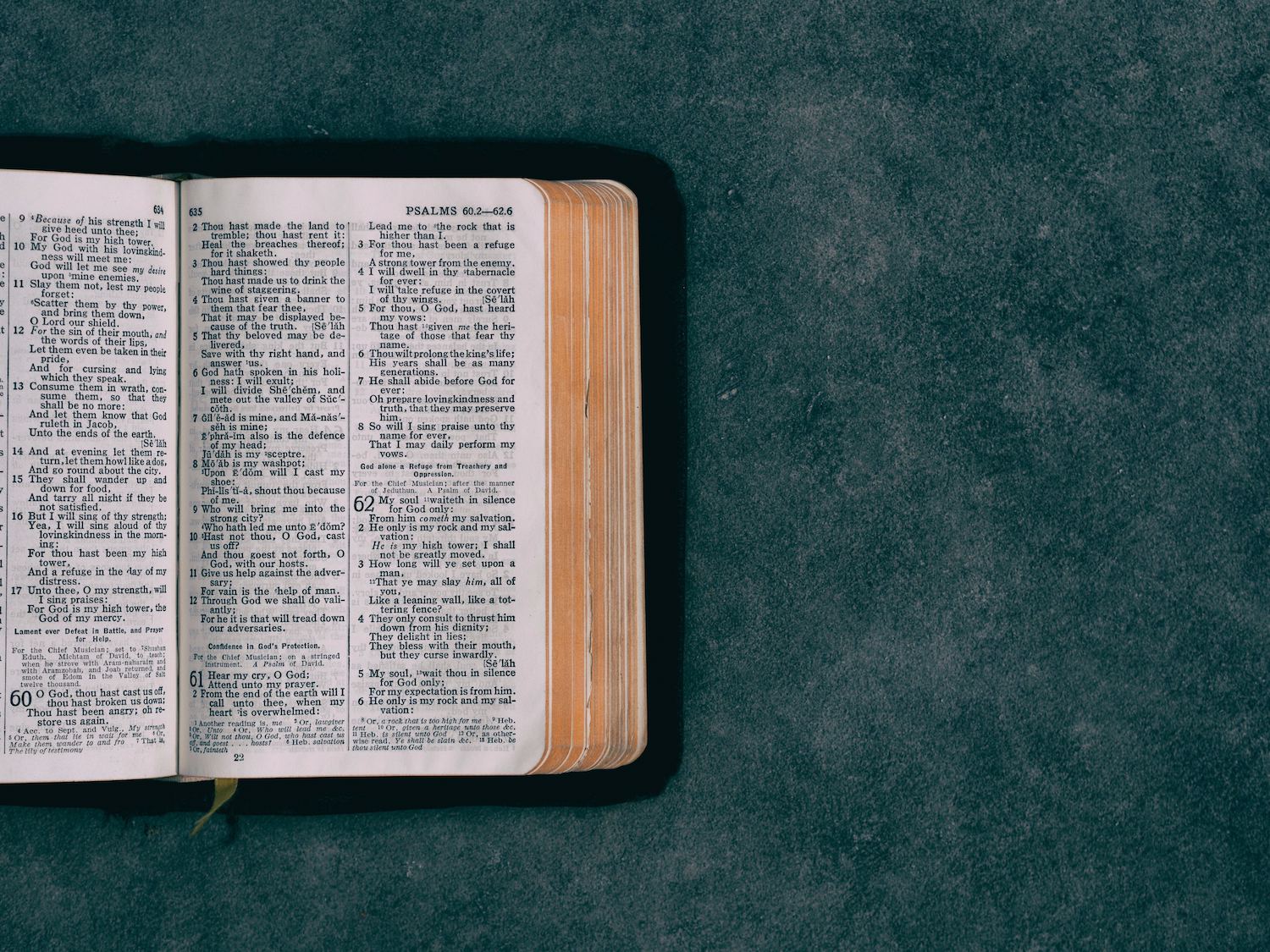 During the American Revolution a prominent Connecticut native built a very impressive military career. In the early years of the war he quickly established himself as one of George Washington’s best generals. Realizing the strategic importance of securing New York, the young general assembled his men and headed toward Fort Ticonderoga. Coordinating with Ethan Allen’s Green Mountain Boys, he helped capture the fort. He would suffer multiple wounds for the American cause; the first in a failed attack on Quebec and the second at the Battle of Saratoga.After being appointed to brigadier general, he angrily watched as Congress passed him over for promotion to major general several times. Believing the Continental Congress insufficiently rewarded his efforts, especially considering his sacrifices he decided to resign from military service and would have if not for General Washington’s insistence that he stay. In 1777 he was finally rewarded with a promotion to major general and a post as the military commander of Philadelphia.As a newly promoted major general he lived extravagantly in Philadelphia negotiating a variety of business deals that earned him a reputation for questionable practices. His behavior became so questionable that some began to suspect his loyalty to the cause of Independence. Continued extravagance and imprudence ultimately drove him deep into debt.After receiving command of West Point in 1779, he willingly provided the British with vital information for taking control of the garrison there. In the year that followed, Americans captured Major John Andre, a British officer, who was in possession of documents revealing the general’s treason. While Major Andre was executed for his crimes the traitor managed to escape to England.Personal successes and recognition so consumed his heart that the purity and success of the cause of American Independence was overshadowed. Manifesting the external evidences of good soldier, his loyalty extended no further than his own reputation.

Philippians 3 contrasts those loyal to the pure saving faith described in the Gospel compared to the traitorous perversion by those who would add to it the ritual law contained in the Old Testament. These “Judaizers” as they would become known sought to add circumcision as a requirement for salvation, particularly the salvation of Gentile Christians. Paul was livid that these false brethren were so effective in leading many astray from the truth, corrupting the truth surrounding our salvation by grace alone through faith alone.

Paul offered three warnings that describe the behavior and beliefs of those who would corrupt the Gospel.

In contrast to the character of false teachers, the true believer is marked by worshiping in spirit (John 4:20-24), rejoicing in Christ Jesus (Romans 5:10-12), and having no confidence in their own ability to produce a righteous life (Romans 8:1-8).

The traitor would return to America and continue to serve in the military, only he served the British against his former countrymen. He would die in London in 1801, leaving behind a legacy as America’s most notorious traitor. The traitor, Benedict Arnold, whose name is almost a synonym for treasonous behavior so despicable, his many contributions to American Independence before becoming a turncoat are largely forgotten.

When we put our trust in anything but the finished work of Jesus Christ, we are betraying the One who sacrificed everything on our behalf, and are traitors to the salvation that comes solely by grace alone, through faith alone, in Christ alone, as laid out in Scripture alone, to the Glory of the one true God alone!Are you a loyalist to the Gospel or are you betraying it by attempting to add to Christ’s work in some way?