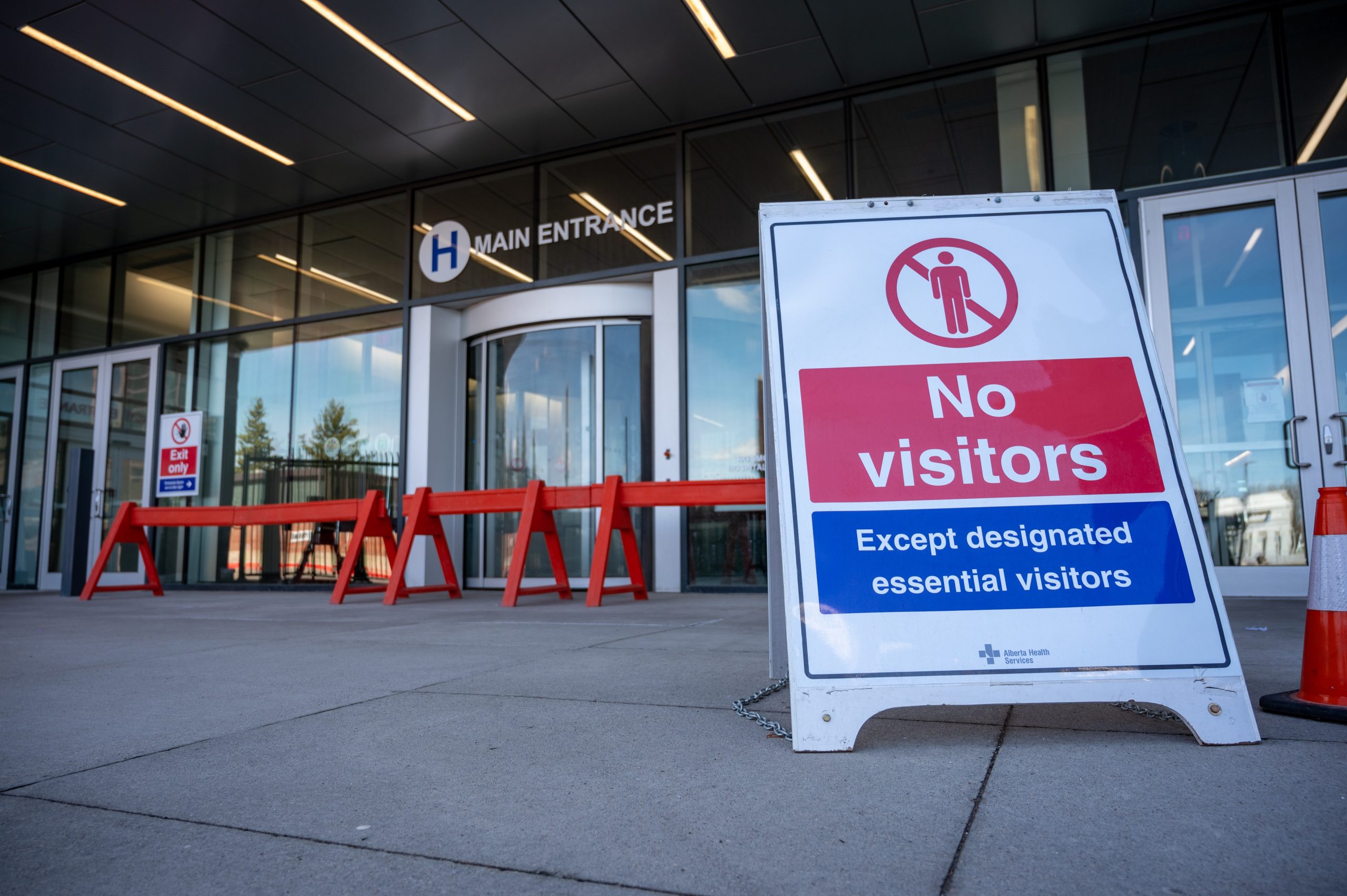 One thing I will always be grateful for is both my father and mother had the blessing of being surrounded by their loved ones as they took their last breath on this earth. Prior to 2020, that sentiment would have been a norm.

My father died in the comfort of his own bed, supervised by hospice and their engaged staff.  The rest of my family were there, to pray with him, have worship music on, and readily communicate with him. He expressed that he was ready to go to heaven and see our mom; she had died two years earlier. His telling us that brought a great sense of relief to our souls.

On the other hand, my mom’s death came quite unexpectedly. She went in for a routine heart catherization, which resulted in a blood clot rendering her brain dead. Her lifeless body held out for two additional weeks, and as much as that process was grueling to watch, she too, had the benefit of being surrounded by family members.

Did she know she was dying? We will never know on this side of heaven. But this we do know: my siblings and father were there by her side and able to soothe with words, caress with touch, and observe for themselves the care she was being given by the staff at that critical moment. This brought untold comfort to those of us who were unable to make the trip down South.

This brings me to today and the many catastrophic stories I have heard, as a result of the pandemic morphing into two years this month. During that time, thousands of people were left alone in isolation, without family, without affirming words, without touch or advocacy, and many faded into their eternity with a stranger’s eyes gazing at them. I often wonder, what were they thinking? Where are my loved ones?

How many people will spend years waking up with an ache in their chest as they were robbed of their final goodbyes with their loved ones? Not to mention all the questions that might linger about their last moments. It begs the question: Was any of this even necessary?

A former student of mine, a young wife, was recently not permitted to see her husband for six weeks while hospitalized, except through facetime. Sadly, when they finally (after much pressure), allowed her into the hospital, he was already beyond help and died a few days later. How will she process this lack of closure as she now navigates the arduous road of grief?

There are countless gut-wrenching stories like this. Practices that were counterproductive to the health and healing of sick people were put into place. Did these practices take into consideration that social connection is imperative to healing? Being with family and those that love you during an illness improves physical health and mental and emotional well-being.  Scientific studies show strong social connections leads to a 50% increased chance of longevity, strengthens the immune system, helps you recover faster and a host of other benefits? “A heart at peace gives life to the body” (Proverbs 14:30).

As a believer in Christ, humans were created with a need for other people. Isolation goes against how God created us. After all, from the beginning, it was the Lord God who said, “It is not good for man to be alone…” (Genesis 2:18). Never! Period!

The Johns Hopkins Institute found that lockdowns had “little or no effect” on saving lives during the pandemic; the studies even suggested that limiting gatherings may have been “counterproductive and increased” the death rate. And how about what we did to our most vulnerable—the elderly. Remember the endless reels on social media, of our seniors in nursing homes, with tears running down their faces, trying to kiss their children and grandchildren through a glass window. What damage was done to them? And to their families? They didn’t have a choice to decide. Never again!

Scripture states, “Two are better than one, because they have a good reward for their toil. If one falls down, the other will lift him up” (Ecclesiastes 4:9). Isolation belongs to the devil who “seeks to kill, steal and destroy” (John 10:10).

Our Declaration of Independence states, “We hold these truths to be self-evident, that all men are created equal and endowed by their Creator with certain unalienable rights that among these are of life, liberty, and the pursuit of happiness.”

There is no dispute: we were all robbed of precious time, valued relationships, personal health choices, livelihoods, and most importantly our freedom and liberty.

I say, and I hope you say with me…

She is the executive director of the Be Still Foundation, a ministry that disseminates hope and encouragement to families in crisis. She has been married to her husband John for 45 years and has four children and 10 grandchildren. https://bestillfoundation.org