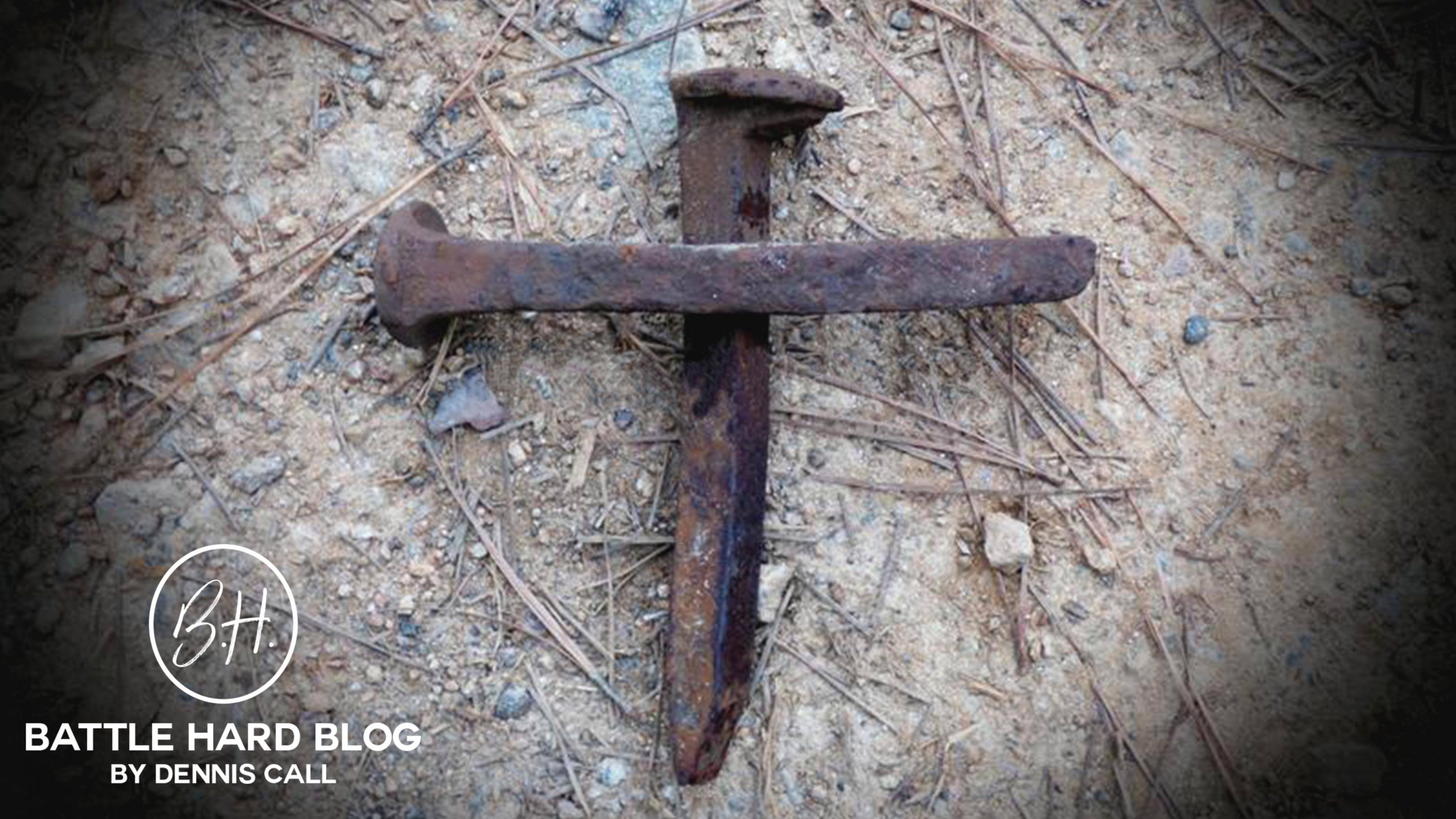 In October 1993, Army Delta Force Master Sergeant (MSG) Gary Gordon and Sergeant First Class (SFC) Randy Shughart voluntarily put themselves between thousands of armed Somali militia and the injured crew of a special operations helicopter shot down by a rocket propelled grenade.  Their selfless act insured the survival of one of the pilots.  The angry, murderous mob surrounding the downed helicopter misunderstood the mission and intent of these outsiders.  The men of Task Force Ranger were in Mogadishu to deliver the people from the dire effects of decades of war, drought, and famine.  Chief Warrant Officer (CW4) Mike Durant provides a riveting first-hand account of his survival in the book, In the Company of Heroes.

With similar disregard for his own safety, Navy Lieutenant (LT) Mike Murphy selflessly exposed himself to enemy small arms fire to request immediate support for his four-man team under assault by more than forty armed Taliban fighters in the harsh mountains of eastern Afghanistan.  Marcus Luttrell, the Lone Survivor of Mike Murphy’s four man team was taken in by a Pashtun tribesman and protected from yet another, angry and murderous mob that viewed Marcus and his team as outsiders.  Like the men of Task Force Ranger, their mission to alleviate Afghan suffering at the hand of the Taliban was misunderstood by the very people they were there to help.

All three men sacrificed themselves, so others might live.  Why?  What would lead them to act so selflessly?  Loyalty?  Duty?  Heroism?  These qualities were certainly influential, but it was love for the men they served with that had the greatest impact on their decisions.

When the Pharisees and Sadducees turned Jesus over to the Romans to be crucified, they did so to protect their religious standing in the community.  They incited a mob and political leaders to mock, torture, and kill an innocent man.  Misunderstood by His own people, Christ bore the wrath of God at the cross on our behalf.  When humanity was at its worst, God in Christ revealed His best!

Though the Pharisees believed they were taking Jesus life from Him, the Lord had a much different perspective.  Of His own desire Christ laid down His life, saying, “no one takes away My life, but I lay it down of My own initiative.” Paul commanded us in Philippians that we are to have this same attitude toward others that compelled the Lord to leave the splendor of equality with God.

“We know love by this, that He laid down His life for us; and we ought to lay down our lives for the brethren.”

“Love actively seeks opportunity to sacrificially meet the needs of others. “

Have you ever had to sacrifice your reputation, or personal safety to serve others?  We may never be in a situation where we’re compelled to physically give our lives for another person.  So how do we lay down our lives for the brethren?  The Apostle John offers simple advice.  Love actively seeks opportunity to sacrificially meet the needs of others.

The age of Social Media has increased the number of “friends” we have, but it has negatively impacted the depth of those same “relationships.”  The vast majority of what we see is the “happy” side of people’s lives.  These façades are thin, frail, and superficial compared to deep, meaningful relationships.  Without significant effort on our part we can easily miss opportunities to serve those in our sphere of influence.

Those we disciple provide the best place to begin serving.  In genuine relationships we’re made aware of opportunities to show the love of Christ and answer the call to love in deed and truth.  To be a “living sacrifice,” reveals our love for God and our love for those around us.

The Work of the Ministry

While not “professional” soldiers, we are all called to engage in active service of the Lord.

In Ephesians 4:11-13 the Apostle Paul wrote, “He gave some as apostles, and some as prophets, and some as evangelists, and some as pastors and teachers, for the equipping of the saints for the work of service, to the building up of the body of Christ; until we all attain to the unity of the faith, and of the knowledge of the Son of God, to a mature man, to the measure of the stature which belongs to the fullness of Christ.”

Throughout church history Christians have served as missionaries, pastors, elders, deacons, and teachers.  As western Christians we typically refer to those serving in these roles as answering God’s calling to serve in ministry.  We need to understand ministry as the Lord defines it.

Those we commonly see as serving in ministry are gifted by the Lord to equip the rest of us to do the work of ministry where we are.

In the same way the heroic acts of MSG Gary Gordon, SFC Randy Shughart, and LT Mike Murphy are not just reserved for members of Special Operations Forces like Delta Force or Navy SEALs, ministry is for all Christians.

Combat Company of 1-32 Infantry Battalion, 10th Mountain Division assumed control of our Area of Responsibility (AOR) on April 7, 2011.  Over the previous year, the soldiers from the 101st Airborne Division fought hard across the Arghandab River Valley to produce incredible gains against the Taliban.  In Nalgham, the birthplace of the Taliban, our mission was to finish what they started.  And fight to finish it we did.

The dirt walls, harsh temperatures, and restrictive terrain made the fight in the villages and farm fields more difficult than any I’d seen in my previous deployments to Iraq.  Violence had been a way of life for the inhabitants of Nalgham for decades.  We were prepared to wade into that violence to protect the villagers and bring peace to the valley.

After months of fighting, having suffered numerous casualties to improvised explosive devices (IEDs) the fight intensified over a narrow stretch of dirt road.  On August 11, 2011 I dispatched a convoy to a nearby outpost with a resupply of ammunition, water, and food.  Those supplies never made it to the rest of the platoon.  On its way to the outpost, a catastrophic IED attack against the convoy ripped the lead vehicle apart, catapulting the soldiers across the IED laden battlefield.  All five occupants of the mine resistant vehicle were critically wounded.

In the moments that followed I had the honor of witnessing first-hand the heroic acts of my youngest soldiers, teenagers in fact.

Without hesitation, and under intense small arms fire from the enemy, Specialist (SPC) Jeffrey Lola and Private First Class (PFC) Robert Farleigh moved to recover fellow soldiers whose wounded bodies had been scattered in the nearby fields during the attack.  Motivated by love for those whom they’d fought beside in the previous months, SPC Lola and PFC Farleigh selflessly ran toward the wounded.  Their heroic efforts on behalf of their fallen comrades led to the immediate recovery of the wounded and inspired the entire company to continue taking the fight to the Taliban.  For SPC Lola and PFC Farleigh the love they had for their brothers outweighed the risks to their own live.

Jesus said, “Greater love has no one than this, that one lay down his life for his friends.”  Are you willing to suffer spiritual or physical wounds to rescue your wounded brothers and sisters?  Or, are you leaving that to the pastors, teachers, and evangelists in your life?