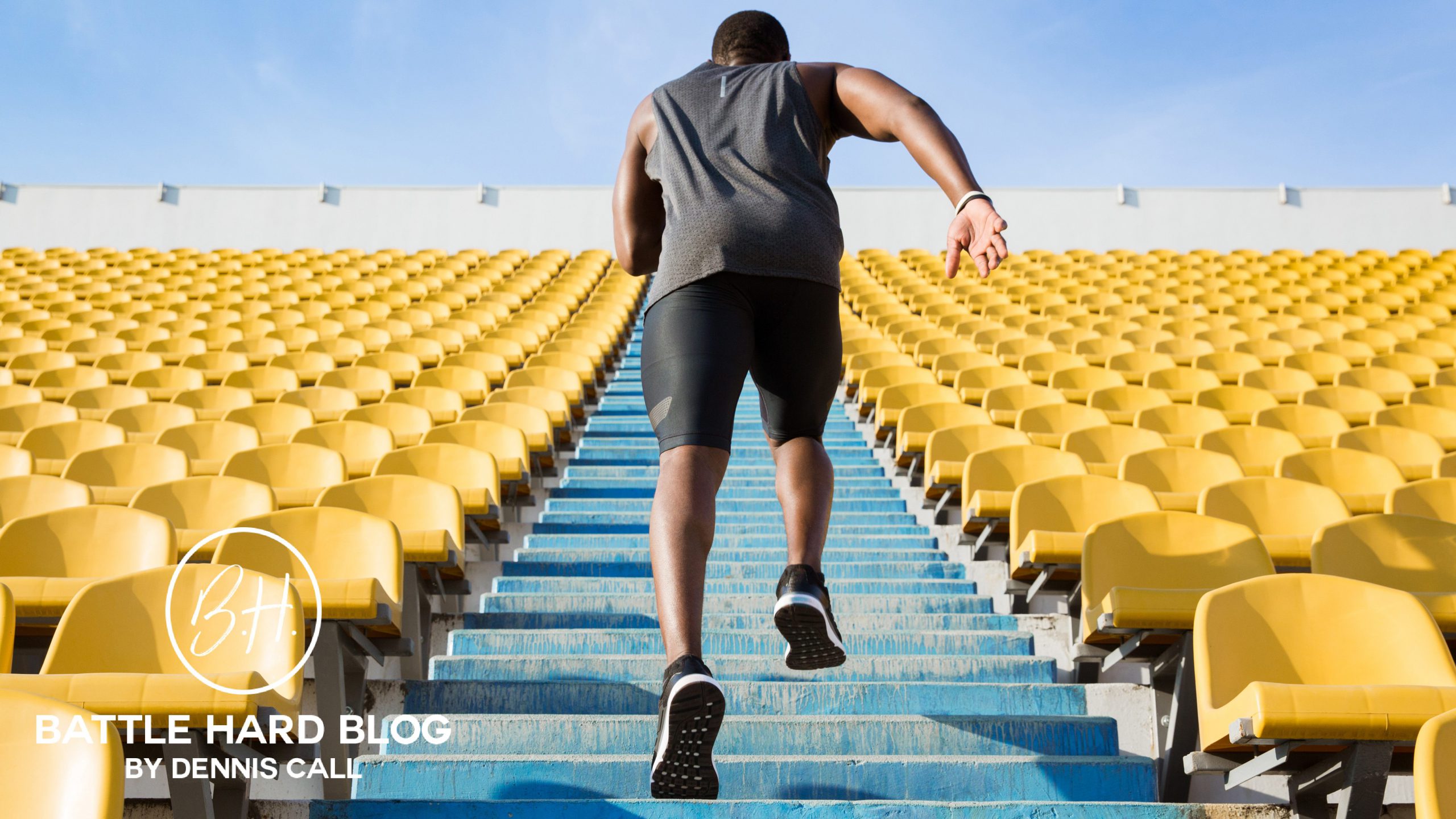 The Christian’s Call to Persist in Faith

Heart pounding, fists pumping, his legs pushed him as fast as he could possibly go.  As he ran faster and faster, the muscles in his face contorted, a sign of the mental anguish equal to the physical pain his body endured.  His goal, an Olympic gold medal in the Mile.  After setting the NCAA record in 1938 and an undefeated season in 1939, it looked as if his goal would easily be accomplished.  When war broke out in Europe, the 1940 Summer Olympics were cancelled, and his dream of Olympic gold would have to be put on hold.

The persistence and discipline required to perform at such a high level is greater than most of us can begin to comprehend.  Yet, that level of persistence in our faith is exactly what the Lord calls us to.  In our survey of the portraits of the Christian life we’ve examined the teacher and soldier at great depth.  This week to understand our call to persist, we dig into the life of the athlete, as Paul wrote “And also if anyone competes in athletics, he is not crowned unless he competes according to the rules” (II Timothy 2:5).

Rules of the Game

In any athletic competition regardless of era there have been rules that govern how all participants are to perform.  What separates one athlete from another is their personal skill and adherence to those rules during the competition.  As the athletes compete, spectators marvel at the brilliance of those best prepared and deride those whose efforts fall glaringly short.

Just as he was familiar with Roman soldiers, the Apostle Paul was very well acquainted with the lifestyle of Greco-Roman athletes.  Particularly those competing in the Isthmian Games held in Corinth every two years during the spring in honor of the Greek god Poseidon.  Prior to their event each participant took an oath to abide by the rules.  If they broke the oath, they were disqualified from the Games.

Like the analogy of the soldier, Paul draws on the imagery of an athlete numerous times in the New Testament.  In I Corinthians 9:24-27 we are encouraged to run in such a way that we may obtain the prize.  Those who competed in the Isthmian Games at Corinth knew there was no second-place award, winning was everything!  Unlike those athletes competing against their countrymen, you and I are the only participants in our race. Our performance is measured solely by the standard of God’s grace, delivered to us by faith in His Son. As Christians we understand the rules have been laid out for us in God’s word, we have sworn our oath of allegiance to Christ, and we go for “gold” or die trying.

“As Christians we understand the rules have been laid out for us in God’s word, we have sworn our oath of allegiance to Christ, and we go for “gold” or die trying.”

In 1938 former world record holder Glenn Cunningham said Louis Zamperini would be “the next mile champion .”  Others believed he would be the first man to run a sub-4-minute mile.  He would achieve neither of these feats.  Instead, Zamperini would be tormented for over two years by his captors in a Japanese POW camp.  The persistence and discipline he learned as an athlete help preserve him as a prisoner of war.  After the Japanese surrender, he would struggle greatly with post-traumatic stress, but in 1949 Louis Zamperini put his faith in Christ and experienced the grace and mercy that comes only when we “compete according to the rules.”  His life before and after Christ was marked by discipline and persistence.

Are you developing the personal discipline of trusting in Christ for all things?  Are you persisting in faith regardless of your surroundings?