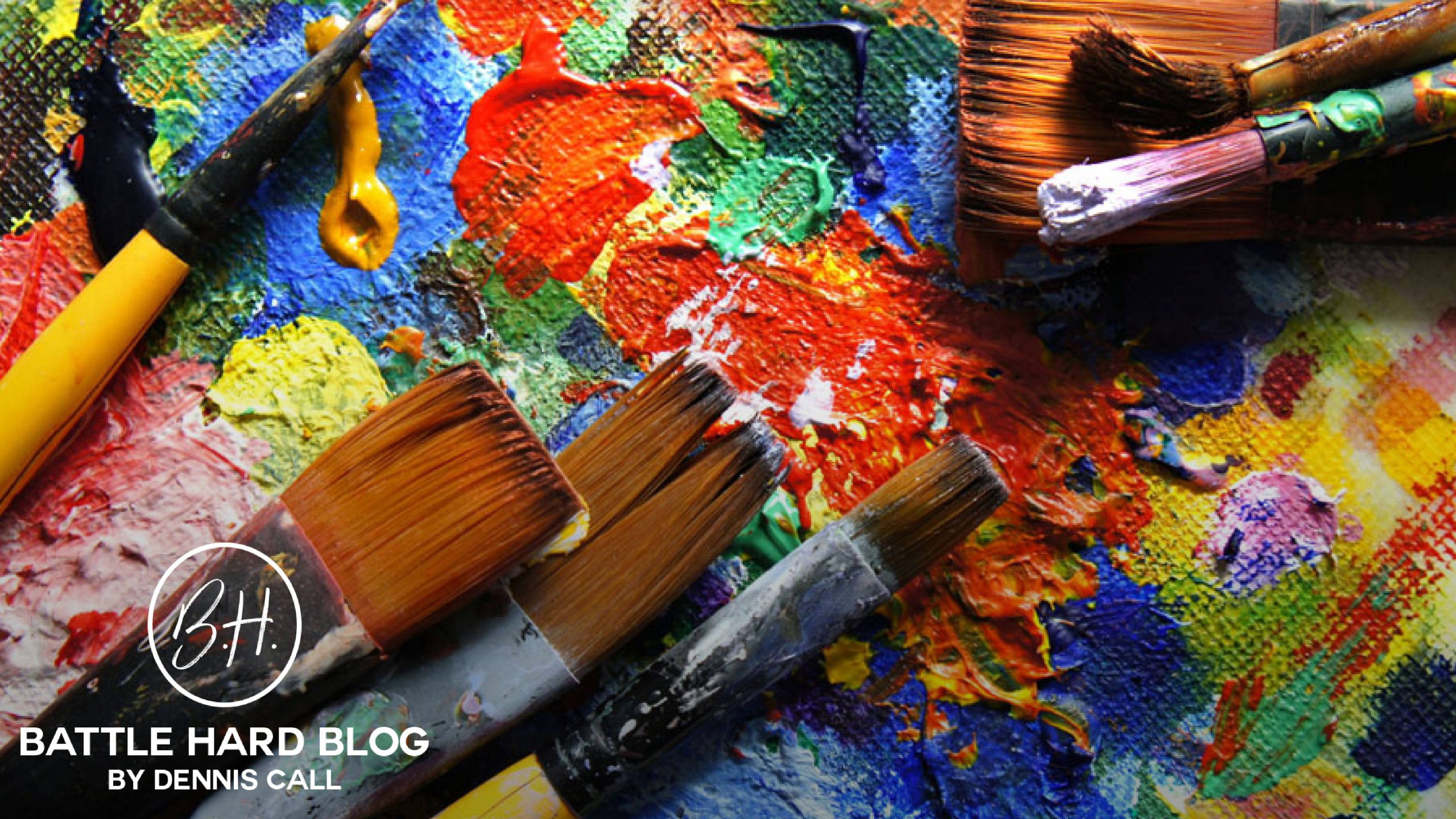 Portraits of the Christian Life

In the Greco-Roman world, the war horse was trained to be meek—strong and powerful yet under control and willing to submit.  The training ensured these horses were accustomed to mass charges, edged weapons, and the chaos of battle.  Knowing the horrors and depravations of battle these horses would have to endure, those charged with their preparation worked tirelessly to ensure they received the best care.  They needed to be strong, so they were well fed.  Disease had to be prevented, so they were well groomed.  They needed to be disciplined in the midst of chaos, so they were trained to submit their strength to the will of the commander.

This is the idea Aristotle had in mind when he described the praus man (praus is the Greek word we translate as meek) as the one who has the “virtue of the mean” between two extremes.  If there were a continuum he believed, with recklessness on one end and cowardice on the other end, the right virtue in the middle would be courage.

Mature Christians should live in this middle ground as well. But, what does this life look like?  How are we to fulfill this mandate to live?  In addition to salvation by grace through faith in Christ, the power of the Holy Spirit, God has given us the scriptures to guide us through our lives.

Familiar Imagery for a Son in the Faith

Paul wrote in II Timothy 2:1-7, “You therefore, my son, be strong in the grace that is in Christ Jesus.  The things which you have heard from me in the presence of many witnesses, entrust these to faithful men who will be able to teach others also.  Suffer hardship with me, as a good soldier of Christ Jesus.  No soldier in active service  entangles himself in the affairs of everyday life, so that he may please the one who enlisted him as a soldier.  Also, if anyone competes as an athlete, he does not win the prize unless he competes according to the rules.  The hard-working farmer ought to be the first to receive his share of the crops.  Consider what I say, for the Lord will give you understanding in everything.”

In this second letter to Timothy the Apostle Paul paints four portraits of the Christian life to help his young disciple know what this courageous life of power under control looks like.  These were familiar images used throughout the Old Testament. Paul however, consolidates them into one short passage.

“Scripture is the account of our incredible God using weak people to reveal His greatness to other weak and needy people.”

The Source of the Christian’s Strength

Life in Christ is unlike any other.  It is a life of immense strength and power, but under control–submitted to the King of Glory.  The riches of God’s grace, righteousness and glory given to us through faith in Christ are our source of strength.  The expectation to “walk in a manner worthy of the calling with which you have been called” is unique simply because God gave us His Holy Spirit enabling us to meet His obligation.

Situated on the Aegean Sea at the mouth of the Cayster River, Ephesus was one of the greatest seaports of the ancient world.  A center of travel and commerce, the city was once considered the most important Greek city trading center in the Mediterranean region.  Home to the Temple of Artemis (once considered one of the seven wonders of the ancient world), Ephesus’ Temple of Artemis was dedicated to the Greek goddess of the hunt.

Paul and Timothy’s ministry in Ephesus was a threat to the temple. This was a situation the Ephesian silversmith Demetrius could not tolerate as his livelihood was dependent upon the making and selling of idols.  In short order, Demetrius plotted a riot and enticed a large crowd to turn against Paul and his disciples.  As young man and new Christian, Timothy was exposed to the potential dangers of Christian ministry.

Years later, it was into this greedy, pagan, and sensual environment Timothy was called as a “true son in the faith,” to pastor the Church in Ephesus.  Physically threatened by the Ephesians for hindering their livelihood, Timothy returned to address false teaching from leaders in the Church who saw “godliness as a means of great gain.”  Would he face threats to his life again, this time from those claiming they were followers of the Lord Jesus Christ?

Regardless of the impending physical danger, it is clear that he needed to be strengthened, and thus, in verse one, Paul encourages his protégé Timothy to “be strong in the grace that is in Christ Jesus.”

If you recall from previous posts, Grace refers to God’s undeserved favor, love and forgiveness given to sinners to free them from the consequence of sin.  Grace, not just at salvation, but as the source of strength to overcome the situations before us each day.  Like Timothy, we don’t need more from God to stand firm in the face of adversity.  We simply need to use the strength we already possess.

“We don’t need more from God, we simply need to use the strength we already possess.”

The Elements of a Strong Spiritual Life

In the weeks to come we will examine the portraits of the Christian life; the teacher, soldier, athlete, and farmer.  Before we dig deeper into these, it’s important to understand the consistent elements of spiritual strength these portraits have in common.

As we spend time in God’s Word, in prayer, and in fellowship with other believers, like Timothy we are equipped to stand in the grace that is in Christ Jesus.  It is only in drawing on the grace of God in Christ that we are prepared to pass on what we have learned.  By grace we persevere in the face of suffering and adversity, persist in the disciplines that enable us to receive the crown of life.  God’s grace alone produces the righteous growth we need to patiently wait for the glorification we will one day receive when Christ returns.

Are you depending on your own strength or God’s incredible grace to stand?  Are you actively preparing for the tasks the Lord has set before you?  When adversity arises are you able to persevere?  I hope you’ll join us in the weeks to come for an empowering look at the four portraits of the Christian life.