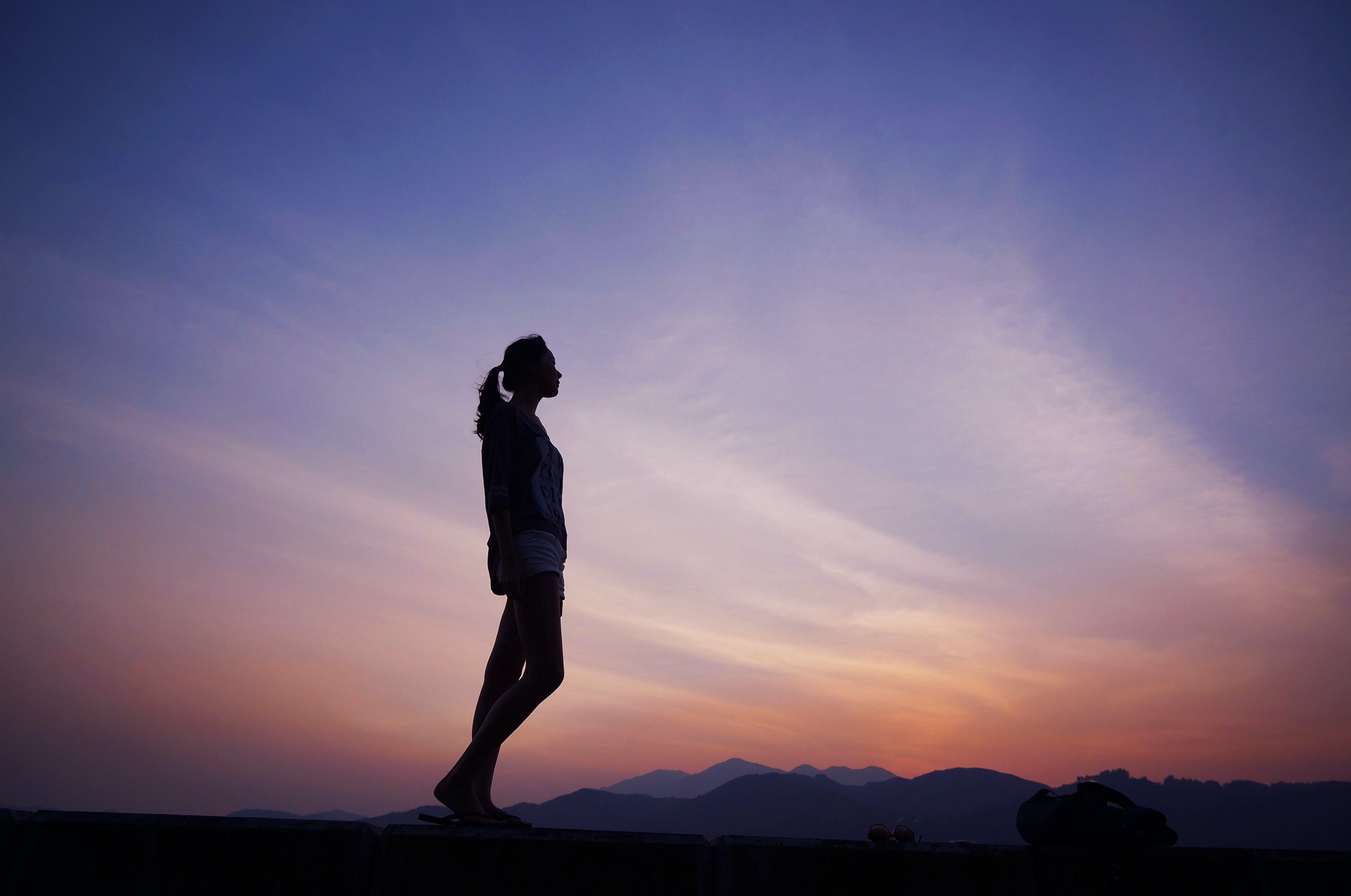 Have you ever run into someone from your past, and you relay the encounter by placing her in the context of who she was in high school? Remember her? She was the girl who got pregnant, she was really odd, she was snooty…. our past reputations seem to embed on other people’s brains and ironically stands the test of time.

I often think how hard it must have been for the apostle Paul to be known as “that guy,” the dangerous zealot who persecuted the early church. Did the whispers get to him, and was he discouraged by the apprehension of the apostles to befriend him early on in his ministry?

From the moment God knocked Paul off his high horse, we see a divine plan unfold into a much bigger mission. (Think about that the next time you take an unwanted fall or a step backward in your plans).

We learn that right after Paul’s supernatural introduction to the one true God, he is sent off into isolation for three years (a spiritual time out). It is speculated that during that time Paul’s private tutor in the faith was Jesus Christ Himself. I am betting that is where he gained an understanding of providence.

Paul was also given a private view of Heaven:  “And I know that this man was caught up into paradise—whether in the body or out of the body I do not know—and he heard things that cannot be told, which man may not utter” (2 Corinthians 12: 3-4).  Again, why was he given this privilege and yet not able to talk about it? There would be no book tour of “A glimpse of heaven” written by Paul. It was the magnificence of heaven that spurred his earthly urgency to know and share the divine nature of Jesus Christ with others; it was the mystery of eternity that drove him to remind us to set our hearts on things above.

In spite of these supernatural encounters, Paul’s status didn’t entitle him to a series of non-stop jaw-dropping miracles as he went about sharing the gospel of Christ. Quite the contrary!

Paul’s missionary journeys were wrought with hardships and persecutions.  His trip to Rome placed him in hard and narrow places and yet the unseen intervention of God continually occurred — but through natural processes. The magnitude of God’s plan for Paul was not in the grandiose,  but in the hard crushing:  “We are troubled on every side, yet not distressed; we are perplexed, but not in despair; persecuted but not forsaken; cast down, but not destroyed” (2 Corinthians 4: 8-10).

When Paul testified in Damascus he was a hunted man.  But God didn’t swoop him up to get him out of town by chariot… NOPE!  He was placed in an old basket and dropped from a window like a pile of laundry, having to run on foot from his enemies.  Certainly not a superhuman mode of escape.

Equally compelling was the mission that took him out to the stormy sea where he was tasked to lend calmness to a mutinous staff only to be carried to his next destination on a broken plank from the wrecked vessel and swim for his life.

Paul’s humility is seen while in prison as he signs a letter to the church, not Paul, a prisoner of Caesar, a victim of the Sanhedrin, no, Paul a  prisoner of the Lord. I often ask myself, how am I doing when the walls are closing in around me?  Do I see God’s hand in it?

We can find Paul’s high calling in dank prisons, abandoned by friends, beaten, and all the while awaiting his next assignment. Whatever natural obstacles restrained Paul, they became a new pulpit to proclaim his relationship with the supernatural living God.

Paul’s testimony should encourage us no matter what trials and tribulations we are facing that God is with us in the midst of them. A wise Pastor friend of mine repeatedly says, “If all you see is what you see then you aren’t seeing all you are meant to see.” God is at work and it’s more often through the natural to display His mighty power in the supernatural.

So, no matter who we used to be — or who we are now — when we become His, He will work all things out from our past to our present to our future using the natural realm to elevate us and Himself towards the purpose of the higher realm of the unseen.