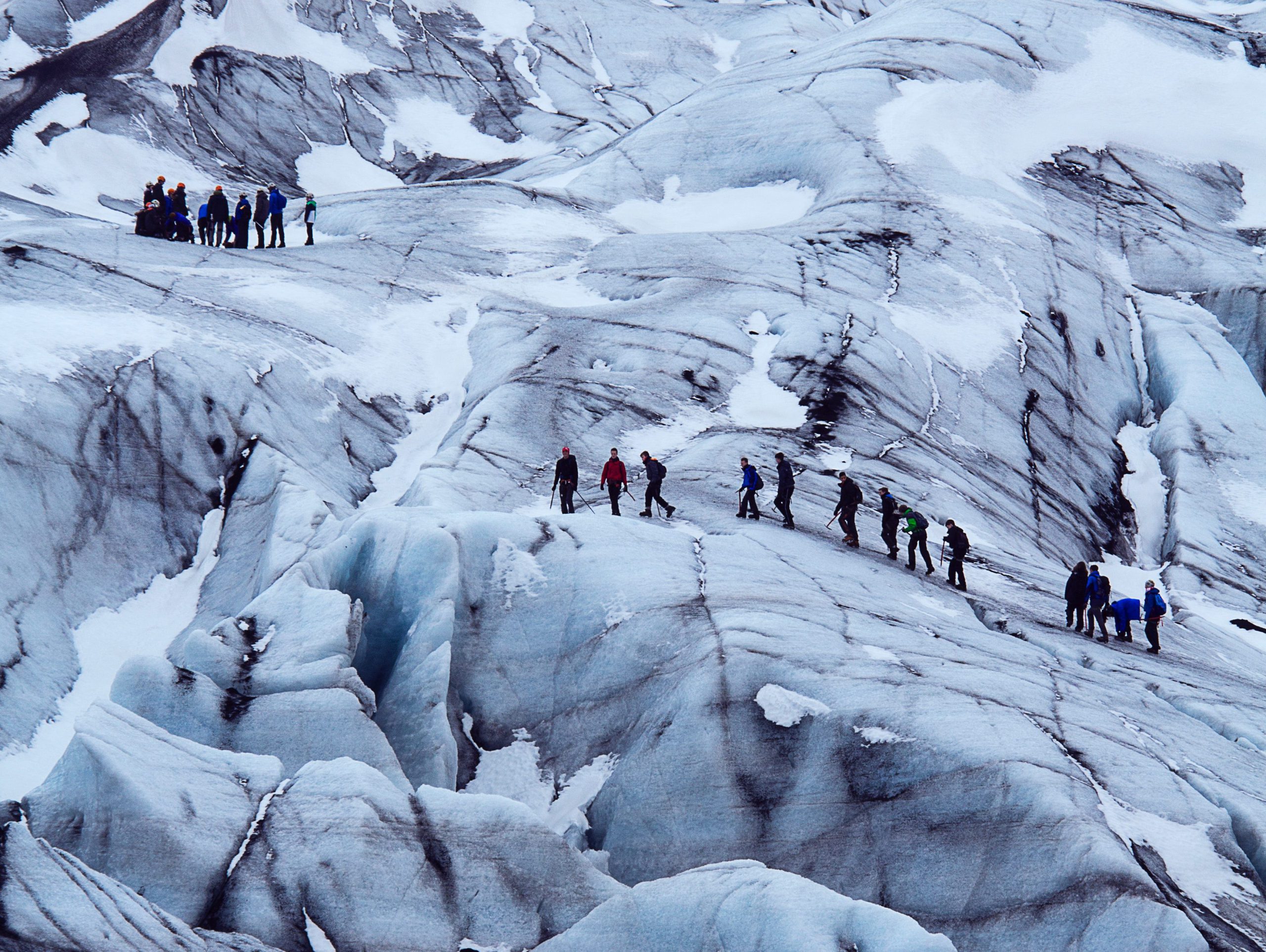 That Others May Live

As the new year begins, I’m reminded of the selfless service of U.S. Airforce Pararescue Jumpers.  These airmen have the unique mission of recovering aircraft pilots from all services after they’ve been shot down or crashed, both in training and in combat.  PJs as they are more commonly known are some of the most highly trained service members in the military, able to perform recovery missions in any environment, that is, on land or sea.  Working in the harshest of environments, often far behind enemy lines, PJs fitness level is second to none, produced through training in some of the most difficult environments imaginable.

PJs from across the Air National Guard were conducting mountaineering training on North America’s tallest peak in Alaska’s Denali National Park (known as Mount McKinley until the name changed in 2015).  The peak, at 20,310 feet (6,190 meters) above sea level, is the third highest of the Seven Summits — the highest mountains on each of the seven continents — following Mount Everest in Nepal and Aconcagua in Argentina.  A formidable challenge for any climber, this group of PJs were there to improve their ability to serve their fellow Airmen, Sailors, Soldiers, and Marines.  During their climb they would find themselves rescuing a fellow climber, a young man from South Korea, on a quest to climb the world’s tallest peaks.

Late one evening, having ascended to just over 14,000 feet, the PJs came across a group of descending climbers with news of an injured South Korean who needed immediate assistance.  The injured climber, Kim Hongbim was at a camp 3,000 feet above them (17,000 ft above sea level).  Climbing at those elevations requires the body to acclimate in order to proceed, so the PJs knew they were in a position to help, having been at 14,000 feet for 2 days.  They were the right men with the right skills for these climbers to come across.  The following morning, they would split their team into two groups of four, with one group staying at 14,000 ft to receive the injured climber, while the other group began their climb to 17,000 ft to recover the injured Kim.

When they reached the camp, they found the Kim, lying in his sleeping bag, unconscious and suffering severe frostbite in both hands.  Park Rangers had granted them access to recovery equipment kept at the camp, and the four PJs quickly devised a plan to lower him the 3,000 feet to their teammates below.  Further dividing their team, two men began fastening ropes together to control the descent of the stretcher, while the other two PJs would steer the stretcher to the lower camp.  Over the next eleven hours, the men of the 106th Rescue Wing battled the elements, fatigue, and the unknown to rescue Kim from sure death.  Having safely delivered Kim to Park Rangers below, the PJs continued their climb, seeking to make the summit before ending their expedition.

As I consider the details and heroism of the men in this story; I can’t help but be reminded of Paul’s command for us to emulate the selflessness of the Lord Jesus Christ.  Paul wrote, “Do nothing from selfish ambition or conceit, but in humility count others more significant than yourselves.  Let each of you look not only to his own interests, but also to the interests of others.  Have this mind among yourselves, which is yours in Christ Jesus, who, though he was in the form of God, did not count equality with God a thing to be grasped, but emptied himself, by taking the form of a servant, being born in the likeness of men.  And being found in human form, he humbled himself by becoming obedient to the point of death, even death on a cross” (Philippians 2:3-8).

As the PJs approached the summit of Denali, they realized the condition of the lead man (who had ascended to rescue Kim, descended with the stretcher, and now attempting to summit) was rapidly deteriorating.  Less than 1,000 ft from the summit, his condition worsened, and his teammates knew he wasn’t going to make it to the top.  They discussed among themselves who would tell him, when one of them spoke up, “he’s my friend, I’ll tell him.”  The young PJ quickly closed the distance, spoke with his friend for a few seconds, and then the two turned and headed back down.

As the two men passed their fellow PJs, they stopped their colleague and asked, “what did you say to him?”  “I told him I couldn’t make it” the young man replied.  Thinking more highly of his friend, this elite airman sacrificed his own reputation to save his friend from having to carry the burden of disappointing his fellow PJs after they failed to summit Denali.

Are you putting the spiritual and physical welfare of others ahead of your own?  Would you set aside your goals, interests, or priorities to allow others to succeed?  I hope you’re encouraged and empowered by the selflessness of Christ and example of the Airforce PJs as you begin the new year.