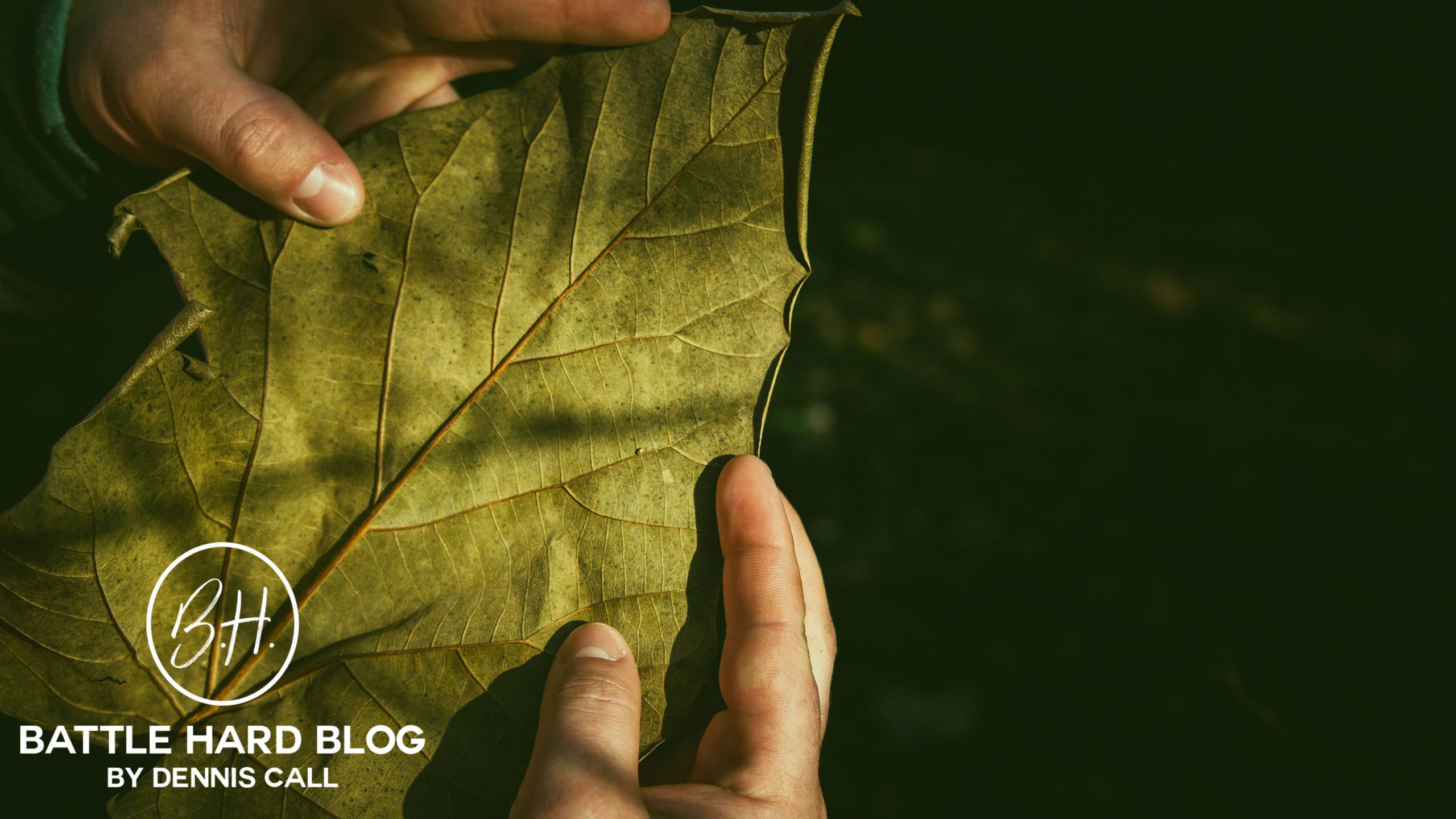 The Beauty of Christ’s Death

The dust and heat were stifling.  The weight we carried was physically and mentally debilitating.  The environment was deadly, the danger unrelenting.  The mission was difficult and daunting; defeat the Taliban in their birthplace and win the support of those who were loyal to the enemy.  The majority of Afghans in Nalgham rejected our efforts to bring peace and reconciliation to an area that had known only violence and death for more than three decades.  The level of violence and suffering our mission caused was unlike anything I’d seen in two previous combat deployments.

As stated in previous posts, the evil we see in the world is a direct result of humanities greatest sin, the rejection of God.  When Adam and Eve sinned in the Garden of Eden, death came immediately.  Not their own death (that would come later), but a substitutionary death. God intervened, killing an animal to cover their sin.

The Effects of Sin and Death

Separation from God deeply affects humanity and the results have been catastrophic.

The morning started like most days for Combat Company, 1-32 Infantry.  A short patrol of a local village, key leader engagements with the village elders, and preparations for a major operation later that week.  By mid-day things changed dramatically.

Soldiers at a checkpoint observed the Taliban accessing a cache of weapons outside a neighboring village.  Terrain made sending soldiers to their location by foot slow and dangerous, so the decision was made to engage the enemy with an AH-64 Apache attack helicopter.  This was the first of many significant battles we fought against the Taliban that summer.

A few days later a convoy of soldiers traveling to a larger base to draw supplies was ambushed by the Taliban.  The attack killed one U.S. soldier and wounded four others. This was not our first casualty and was far from our last. By the end of summer, we had suffered seven killed and forty-three wounded.  Appallingly, civilian casualties at the hands of the Taliban were even greater.  The violence and strife was limited only by our soldier’s resolve. Afghan, Taliban or American, no one was left unaffected or without wounds of some kind.

Our sin has the same devastating impacts on us and those around us.  The difference however, is we may not see those effects until years later.

Humanity’s belief that God will measure the good we do against the bad is woefully insufficient.  The belief that trying harder to live a good, moral life so God will bless and accept us, overlooks our sin and carries no justice with it.  This false belief of man’s adequacy is nothing new.  In fact, it’s been the case from the beginning.

After they had sinned, their eyes opened, Adam and Eve attempted to cover their shame.  The leaves they peacefully fashioned were inadequate to properly address their need.

Religion has further clouded the weakness of mankind’s exertions and led many to believe that good intentions coupled with mental, emotional, and physical energy is enough to please God.  Islam, Judaism, and quasi-Christian denominations seek to make reconciliation with God by our individual efforts. Consider though, if man were able to do enough good, wouldn’t he also be able do no evil?

As descendants of Adam, we’re under the same curse of sin and death. But the Lord intervened in Christ extending grace to humanity and by faith in Him our sins are atoned.  Though Adam and Eve deserved death for sinning against God, the Lord provided the sacrifice to cover their sin.

“Humanity’s belief that God will measure the good we do against the bad is woefully insufficient to address our sin.”

Our sin, our rebellion against God is violent.  Sacrifice is equally violent.  Adam and Eve attempted to cover their sin cleanly, peacefully.  Carl Trueman in his book Grace Alone encourages us to “imagine the impact on Adam and Eve of being clothed with the raw, bloodied hides of the animals slain by God to cover them.  This would have been quite a contrast to the leaves they had chosen for themselves.”

The violence and death I witnessed in my deployments to Iraq and Afghanistan had a hardening effect on me.  For years I questioned the Lord’s goodness. How could He allow us to be so horrific towards one another?  The civilian casualties especially aroused doubt and suspicion of God, His mercy, and His grace.

My judgement and perspective were askew.  I looked at humanity believing we deserved something better.  I was wrong.  Rather than receive the punishment we rightfully earned, God extended His unmerited favor in the person of His only Son.

When Christ left heaven, He too found the dust and heat stifling.  The weight of bearing our sin, carrying the Cross was physically, emotionally, and mentally debilitating.  The environment He entered was deadly, His mission laborious and daunting; defeat the curse of sin and death, overcoming the enemy of His creation.  Knowing the majority of humanity would reject His offer of peace and reconciliation to those who know only violence and death.

The level of violence and suffering He endured was unlike anything experienced in human history.  To say that God was cruel and vengeful before Christ’s death must be reminded that “God demonstrates His own love toward us, in that while we were yet sinners, Christ died for us.”

You see, the Cross represents the most violent act mankind could commit.  Yet, when humanity was at its worst, God was at His best.  It was the method of gruesome, violent crucifixion that God chose to bring about the redemption of mankind.  The uniqueness of the Cross cannot be understated.  Bruce Shelley begins his book Church History in Plain Language by stating, “Christianity is the only major religion to have as its central event the humiliation of its God.”  Christ in death, for those who would believe in unto life.

What do you see in the evil around you?  Are you grieved for those without knowledge of Christ, or are your sensibilities simply offended by their sin?