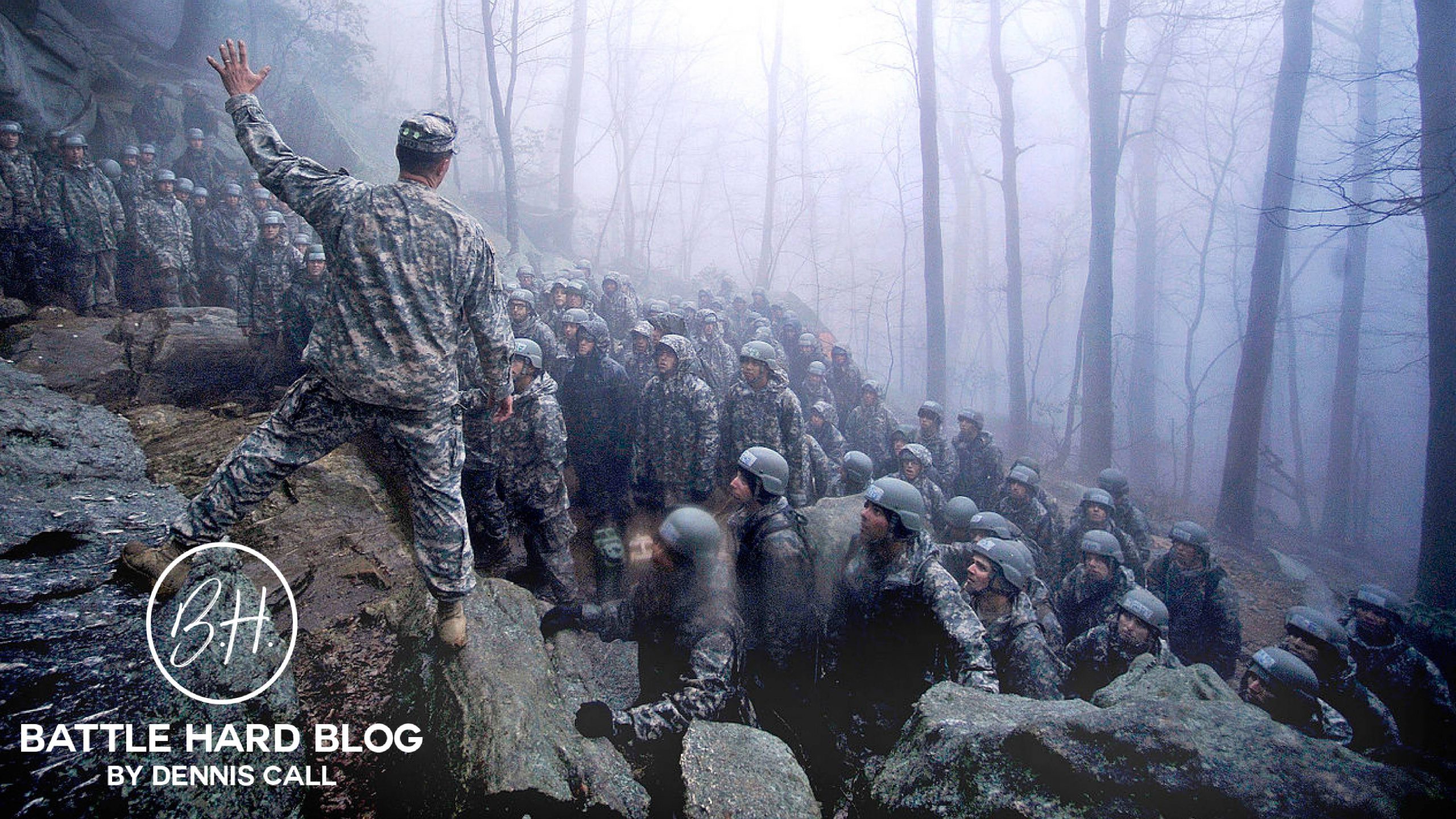 The Godly Purpose of Trials

We’ve been examining the topics of teaching and training as they pertain to the importance of discipleship. This week we’ll look at the purpose of testing in our lives and in the lives of those we disciple. James the brother of our Lord wrote we are to “consider it all joy” when we experience trials.

Why? What does it mean to consider it “all joy” when we experience pain in trials or tests? How do we achieve such a difficult command?

To answer these questions, we must understand God’s purpose in trials and tests. Let’s consider a lesson from His incredible creation.

Looking Beyond the Obvious

A mother giraffe gives birth standing up. For the new-born calf, their first life experience is a fall of nearly two meters. That’s over six and a half feet. Talk about a formative first experience.

Still dazed from this intense fall, the calf struggles to stand. As her baby fights to get to its feet, mother watches intensely. What happens next is shocking.  With no warning, she kicks the calf, sending it sprawling. The newborn again tries to stand and is again knocked down by its mother.

This painful process is repeated several times until the baby is too exhausted to try again. Believing the process to be over, slumped in exhaustion, the newborn is kicked again by its mother, forcing it to rise. On weakened, unstable legs, the infant exerts great effort to conform. Steadying itself, he finds this to be his last attempt, the ordeal is finally over.

The introduction to life for that newborn giraffe must seem rather maddening and punishing. Why would the mother put her baby through this? The explanation is simple: the calf must be able to survive predators.

The mother giraffe proves the strength of her baby’s legs with trial to ensure survival. God knows what’s necessary for our survival. So, in the same way, the Lord brings tests to our lives to prove His faithfulness and trials to teach us to endure.

“The Lord brings tests to our lives to prove His faithfulness and trials to teach us to endure. “

Our Adversary is Fierce

As Christians we face resistance from three sources: the world, the flesh, and the Devil. The “world” is simply the conduct of the culture and society around us that oppose the Lord. The “flesh” is our own sinful desires that betray and attack from within. The “Devil,” or Satan is the ruler of the world system, exploiter of culture, knowing that in our flesh we walk according to “the course of this world.” He is cunning and crafty using our weakness against us.

The Apostle Peter experienced this first-hand the night Jesus was handed over to be crucified. After sharing the Passover meal with His disciples, the Lord tells Peter in Luke 22 “Satan has asked to sift you like wheat; but I have prayed for you, that your faith may not fail.” Peter did not believe this testing would result in disaster, but the Lord foresaw the failure in Peter’s future, encouraging him to “strengthen his brothers” once he was restored. As we know, Peter did fail, and the account of the Lord graciously and lovingly restoring him is recorded in John 21. The Lord planned Peter’s restoration long before His disciple had fallen.

Perhaps this experience came to Peter’s mind when he wrote our “adversary the Devil prowls around like a roaring lion, seeking someone to devour.” For this reason we are to be on the alert, resisting the Devil, and humbly draw near to God. Moments of testing, even when we fail produce endurance and growth in our relationship with the one true God. Then, like Peter, we can encourage our brothers and sisters in Christ along their way.

As I write this post my family and I are in the midst of one of the longest and most painful tests of faith we’ve ever endured. What God consistently brings to the forefront of my mind in this extended trial is His faithfulness.

The Army is infamous for situations where soldiers “hurry up and wait.” This isn’t always intentional, but there are circumstances when it absolutely is. While the physical challenges of Ranger School at Fort Benning were exhausting, the mental challenges were overwhelming. As a Ranger student in 2009, I thought the worst part was waiting on the “rocks” between evaluated events. Not that the “rocks” were uncomfortable to stand or sit on, but as every Ranger student knows, those “rocks” gave opportunity for you to let your guard down. Exhaustion steals your strength, thoughts of failure abound. The mind becomes the battleground.

No doubt, the physical events were tough. The “rocks” on the other hand were excruciating.  Sitting still, thinking about all the ‘better’ things you could be doing made time stand still. It was dreadful. I saw more Ranger students quit on the “rocks” than during any of the physical events or patrols.

In the midst of my current trial, it feels like being on those “rocks” again.

Moments of physical, mental, and spiritual anguish offer an incredible temptation to doubt the Lord’s goodness and fear He doesn’t care about our situation. Consider the nation of Israel after God delivered them from Egyptian bondage. It wasn’t disbelief in God’s existence that got them into trouble. What fueled God’s anger and wrought His judgement was when they doubted His goodness and grumbled against Him in fear. Don’t we have the same propensity?

At the time, the purpose of all the physical and mental strain at Ranger School seemed frivolous. It wasn’t. I learned the mind will break long before the body.  In the end, less than 40% of students who begin the sixty-two days of training complete Ranger School. In an age of positive metrics, those numbers are appalling; unless, there is more to Ranger School than simply completing the course. The objective is to prove a soldier’s mental, physical, and emotional endurance so they can lead more effectively in combat.

The mother giraffe’s apparent cruelty is not random either. It is an act of love that produces strength. God’s purpose in trials is no different. Our loving and gracious heavenly Father knows that “the testing of our faith produces endurance.”

It is in fellowship with Him and His Church that we learn to think rightly about our tests and trials. Over the course of our lives tests teach us dependence upon God in Christ. In the end, God reveals that though our mind breaks, “Greater is He who is in you than He who is in the world.”

One of the keys to successfully completing Ranger School was the other Ranger students. Shared sufferers, Ranger buddies, encouraging you to move “further, faster, and fight harder than any other soldier.”  Without the strengthening of its mother, infant giraffes would easily fall victim to ravenous predators. Have others come alongside you as you persevered through trials and testing? Are you coming alongside others to encourage them to endure in their time of testing? Are you there to strengthen your brothers and sisters in Christ when predators creep in to pick them off?