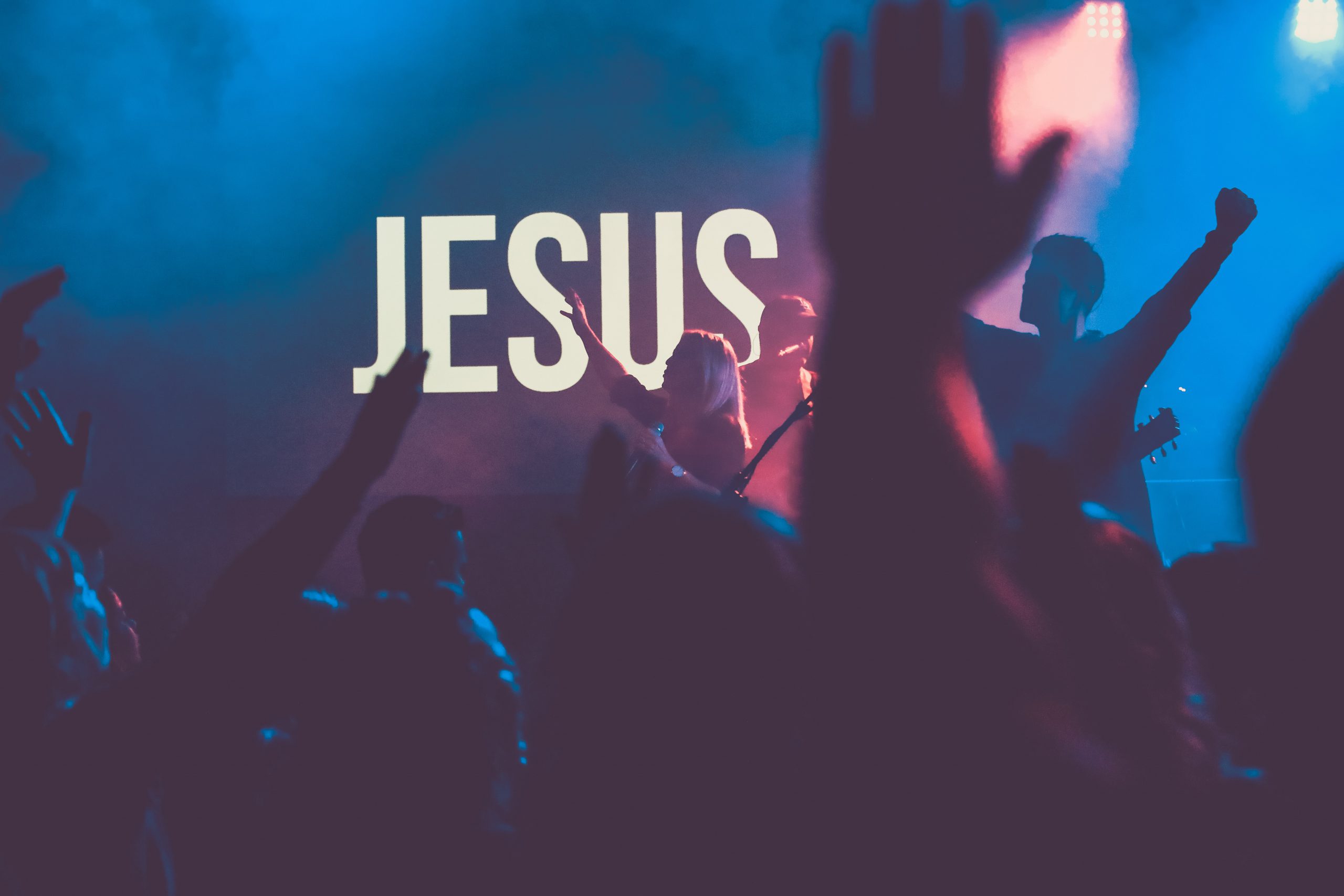 The Hope of the Gospel in Times of Suffering

For 21st Century Americans, these are unprecedented times we are living in.  The level of anxiety, fear, and uncertainty is higher than it’s been since the tragic events of September 11, 2001.  Family, friends, and people in our communities are thinking about life in a way they may never have before which presents us with a tremendous opportunity to share the hope of the Gospel with those who may be asking, “how can a loving God allow such senseless suffering?”  This and other questions about the frailty of existence, emerge in the midst of conversations that arise over the phone, online, or otherwise.

As Os Guinness in Carpe Diem Redeemed writes, “History is a participant enterprise,” and even more so, “history is all about people, and there are people we as people dislike, leaders we mistrust, events that we fear, and outcomes we long for, even if we are hardly aware of it.”  In this historic moment, people in our sphere of influence are much more aware of the importance of the moment than they normally would be.

A Heavenly Perspective About Suffering

The results of Adam’s sin in the Garden of Eden affected everything and since then, all  “creation was subjected to futility, not willingly, but because of him who subjected it, in hope that the creation itself will be set free from its bondage to corruption and obtain the freedom of the glory of the children of God.  For we know that the whole creation has been groaning together in the pains of childbirth until now” (Romans 8:20-22).  History is filled with the constant groaning of creation as floods, famines, and various disasters have wreaked havoc on human existence and subjected whole civilizations to collective fear and uncertainty in the face of suffering.  Though the creation groans, the Apostle is certain, and thus conveys to the Church at Rome that our Heavenly Father is in control of the situation and that nothing happens outside His permissive and perfect will.

For the Body of Christ, our perspective of this common element of history, like Paul’s audience should be altogether different than those who have yet to be born again.  The 18th Century British preacher John Newton in a letter to a close friend succinctly described the attitude of the believer towards suffering.  Newton wrote, “I know that even at present they who fear the Lord have no great cause to be alarmed for themselves.  If He brings a cloud over the land His covenant rainbow will be seen in it. He knows His own people, where they are, what they need, how to protect, provide for, and support them.  And if He permits them to share in general troubles He can give them strength according to their day, and make them joyful in tribulation.”  Because of this great confidence in God the Father, our unbelieving family, friends, and neighbors should be able to look to Christ in us as a shining example of strength and stability, which in turn gives us opportunity to glorify God by sharing the Gospel of our Lord Jesus Chris, who is the source of our hope.

The Simplicity of the Gospel

Fortunately, that hope though profound, is quite simple.  In the closing chapters of his letter to the Corinthian Church the Apostle Paul provides a clear statement on what the Gospel message is, “For I delivered to you as of first importance what I also received: that Christ died for our sins in accordance with the Scriptures, that he was buried, that he was raised on the third day in accordance with the Scriptures” (I Cor 15:3-4).  Later in the same chapter, he describes the comprehensive impact of Adam’s sin on humanity and all the created order, contrasting that with the final victory of Christ’s redemptive act over death and sin as our substitute to endure God’s wrath.

As we share this message of hope and redemption through Jesus Christ our Lord, we must be careful not to “moralize” our friends and family.  For as Charles Spurgeon emphasized in Lectures to My Students, we “are not sent to whiten tombs, but to open them.”  Spurgeon knew that suffering people “cannot be dismissed with just a word of hope and a dose of medicine but require a long time in which to tell their griefs and to receive their comfort.”

We must make “the best use of the time, because the days are evil” (Eph 5:16), listening and sympathizing with those around us, doing the patient work of an evangelist.

Are you seizing the opportunity to share the hope of Christ in this season of uncertainty?  If not, I hope you will.