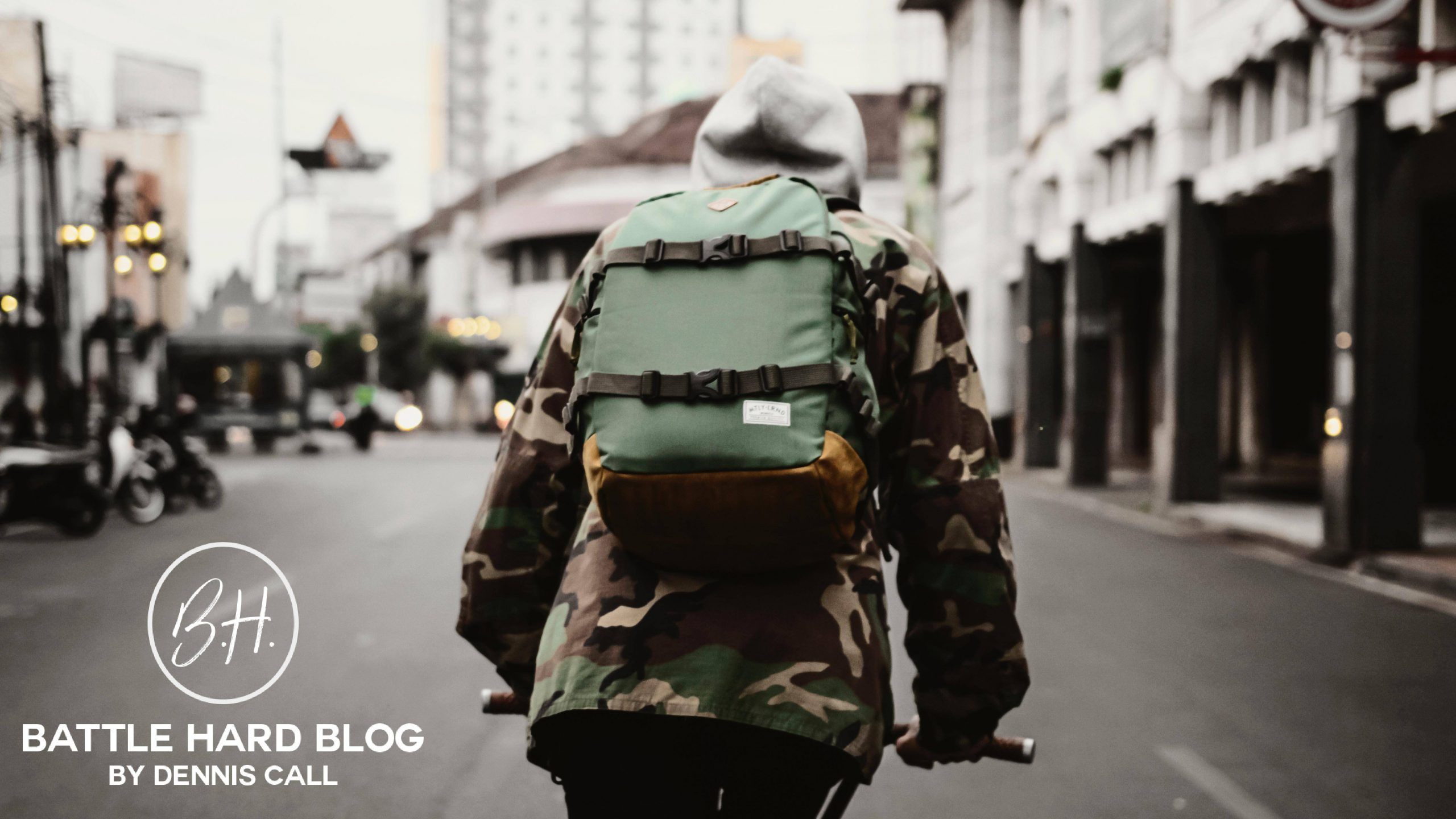 The Importance of Discipleship

On June 7th, 1944 Major General Norman “Dutch” Cota the Deputy Commander of the 29th Infantry Division came across a group of infantrymen pinned down by German soldiers who had occupied a French farmhouse.  As retold by Stephen Ambrose in Citizen Soldiers: The U.S. Army from the Normandy Beaches to the Bulge to the Surrender of Germany, General Cota turned to the captain in command and asked why his men were making no efforts to take the house.  The young captain’s reply, “Sir, the Germans are in there shooting at us.”

“Well, I’ll tell you what, captain” he said, as he unbuckled two grenades from his jacket.  “You and your men start shooting at them.  I’ll take a squad of men while you and the rest of your men watch carefully.  I’ll show you how to take a house with Germans in it.”

Following the general’s orders, they began to fire at the farmhouse.  Cota led the squad around a hedge to get as close as possible to the house.  Suddenly, he let out a loud roar and raced forward, the squad following close behind yelling like banshees.  As they tossed grenades into the windows, Cota and another man kicked in the front door, tossed in a couple more grenades, waited for the explosions, and then dashed into the house.  The surviving Germans still inside were streaming out the back door, running for their lives.

Cota calmly walked back to where the captain and his men were watching from, still trying to catch his breath and calmly said, “Now you’ve seen how to take a house.  Do you understand?  Do you know how to do it now?”

Is the Christian life any different?  After a person surrenders to the Lordship of Jesus Christ in salvation, they may attend church for years, going to Sunday School, reading their Bibles and praying, becoming Spiritually fit, but if there are no General Cota’s in their life to show them how to move forward in Christ, they too may get pinned down by the enemy, surprised that they are being shot at.

While there is no discipleship strategy provided in scripture, the Lord did model components of discipleship that every believer can apply.  Jesus built relationships with His disciples and relied upon the Word of God to teach, train, and test them over the three and a half years of His earthly ministry.  His disciples applied a similar approach as they fulfilled their ministries.

Let’s briefly survey what teaching, training, and testing in discipleship looks like.

“Jesus built relationships with His disciples and relied upon the Word of God to teach, train, and test them.”

In Matthew 28:18-20 the Jesus tells His disciples “all authority has been given to Me in heaven and on earth.  Go therefore and make disciples of all nations…, teaching them to observe all that I commanded you.” To those who had already believed in Him, Jesus said in John 8:31-32, “if you continue in My Word, then you are truly disciples of Mine; and you will know the truth, and the truth will make you free.”

We have the awesome privilege of being used by God in the lives of other believers.  Embrace your calling to share with them what God’s Word says and help them understand how to apply it to their lives by “accurately handling the word of truth.” If the Lord Jesus, the Word become flesh relied upon the Word of God to overcome temptation in the wilderness, how much more important is it for us to internalize what God has said?

Knowledge will only take a person so far in any endeavor and the same can be said in the Christian life.  It is by the power of the Holy Spirit in the application of God’s truth in our daily lives and challenging others to do the same that we learn to “work out our salvation.”

Paul instructed his protégé Timothy “discipline yourself for the purpose of godliness” and patiently endured the training that he put young Timothy through while on his second missionary journey.

Just as a child learning to walk takes time, so too does growing in faith and maturity, and our commitment to discipleship requires patient endurance, both in our own lives and in the lives of those we are discipling.

Like the intense resistance faced by Allied soldiers advancing inland from Normandy beach during World War II, Christians face resistance from the world, the flesh, and the Devil.

“They’re shooting at us.”  What an amazing thing to say in the midst of a battle!  Can teaching and training fully prepare us for the battles we’ll face when following Christ?

To fully grasp that our faith is tested in battle is the first step in learning to employ the spiritual weapons provided by God.  That company commander and his men had been training to fight for almost two years; they were physically fit, mentally tough, and had all the tools to accomplish their mission.  Yet, when they came upon that group of German soldiers in a farmhouse they were lost for what to do, and how to do it.  They needed a leader to show them how to advance and complete their mission.

Major General Cota was a man who understood that true leadership means you have to get your hands dirty, be with your men where the fighting is the heaviest, and to inspire them to greatness, you must live it before them.  To make disciples requires presence, a willingness to get our own hands dirty in the lives of others to teach, train, and fight alongside them in the tests that are sure to come their way.

There is much work to be done, and the Lord of the harvest has blessed us to be a part of what He’s doing.  Will you answer the call and follow the orders of our Commander and Chief to make disciples?

Over the next few weeks we’ll take a deeper look into teaching, training, and testing as it pertains to discipleship in the Christian life.