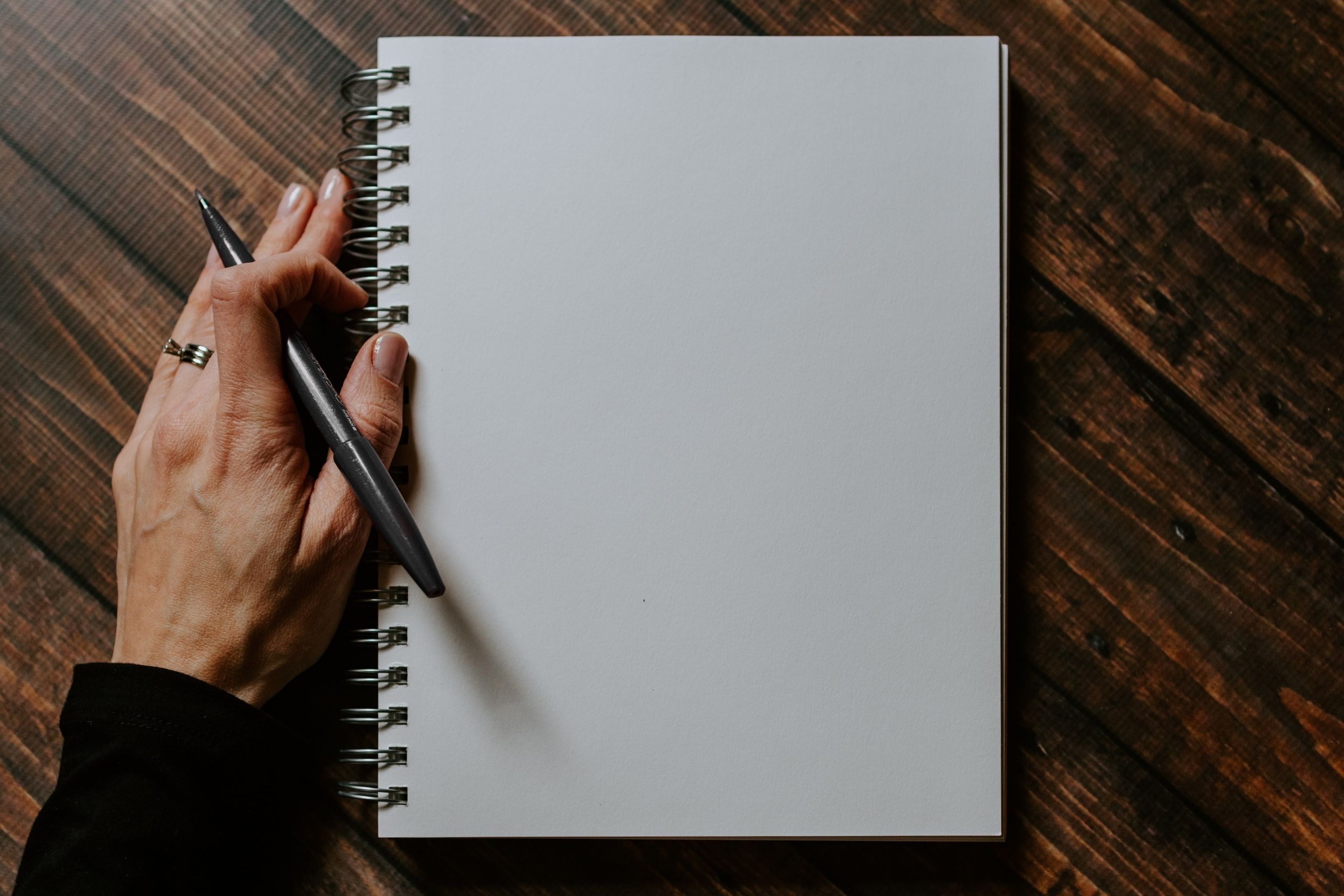 Women Arise : The Power of the Written Word

A Book of Remembrance

“Then those who feared the Lord spoke to one another, and the Lord listened and heard them; So, a book of remembrance was written before Him for those who fear the Lord and who meditate on His name.”

THE POWER OF THE WRITTEN WORD

I believe in the power of the written word.  It can encourage, uplift, exhort, challenge, influence, and most importantly memorialize the moment.  This was a practice utilized in the Bible as the people were encouraged to keep an actual book of remembrance

You might recall the story in the Book of Esther where King Ahasuerus couldn’t sleep, so he asked for the book of the Chronicles — the record of his reign — to be read aloud to him.  In God’s divine providence, it was in those writings, that he learned the name of a citizen who had foiled a plot for his assassination.  It would be that historical record that would unwind the evil plan of one of his closest aids — and ultimately save the Jewish people.

Another powerful example in history was when President Lincoln met author Harriet Beecher Stowe of “Uncle Tom’s Cabin” and declared, “So you are the little woman who wrote the book that started this great war.”

My most cherished mode to strengthen the hearts of my children was through letters.  As the mother of four boys, emotional conversation would send them running for the hills.  So, I wrote them all types of letters: special day, affirmation, admonition, and just general exhortations.

I would slip them under their bedroom door or place them on their pillows.  It was the norm in our family to be the recipient of a letter.  Notably, an added bonus to this habit, was how in turn, my boys began to communicate with me in the same manner—especially during difficult trials in our lives.  In the days after the death of my oldest son, each of the boys, unbeknownst to one another, slipped their heartfelt expressions to me in the form of a letter under my bedroom door. Letters I cherish!

I also found a pile of bound letters in my deceased son’s drawer while going through his things after he passed away at age 28.  I was able to retrace the time, place, and specific moments addressed, as well as the emotions attached to them.  Without it being placed in the tangibility of the written word—it would have forever been relegated to the faulty system of my memory.  I remember my mother reading those letters and saying something profound to me.  She said, “Andrea I feel like everything you wrote in those letters were things a mother would want to say to a loved one if she knew they were going to die.”  Those letters became a treasure to me.

He also left behind a 4-month-old baby girl.  It became a ritual that every Christmas, she would receive a sealed letter from heaven (written by me on behalf of her daddy), which was placed in his stocking which hung by hers on the mantle.  She has watched that stocking grow thicker with each passing year, as the rule is she can read the letters when she is 16 and able to process his words from a mature perspective.

When my youngest son was in a fatal drunk driving accident, and sent to prison for five years, writing to him became a bridge from my grieving heart to his. Recently, I found those letters as I was cleaning files from my computer.  From the moment I began to reread them — with the hindsight of time and grace — I realized that I was seeing God’s fingerprints intertwined on every single letter.  I decided to put them into a recently released book called “LETTERS TO MY SON: Solely a God Story.”

Our God used the power of the written word to reveal Himself to us.  The Bible consists of 66 books written over a 1500-year span by 40 writers from every walk of life—kings, peasants, fishermen, poets, statesmen and scholars.  It was through the power of letters, and the guidance of the Holy Spirit in His disciples, that the New Testament Church would be taught and strengthened.  Those letters continue to impact the entire world.  Of the 27 books in the New Testament, 21 are epistles or letters.

So, ladies as followers of Christ, especially during these difficult days, let us seize the moment,  and take advantage of every tool in our belt to impact our loved ones — especially through the power of the written word. We are in a unique moment in history in which our legacy can be the words of encouragement of God’s hope we leave behind as guideposts for countless generations.

Andrea Maher is the former editor-in-chief of PARENT ABC’S a monthly magazine. Her writings have been featured in local newspapers and parenting publications nationwide. She is the author of SLAMMED: Overcoming Tragedy in the Wave of Grief.