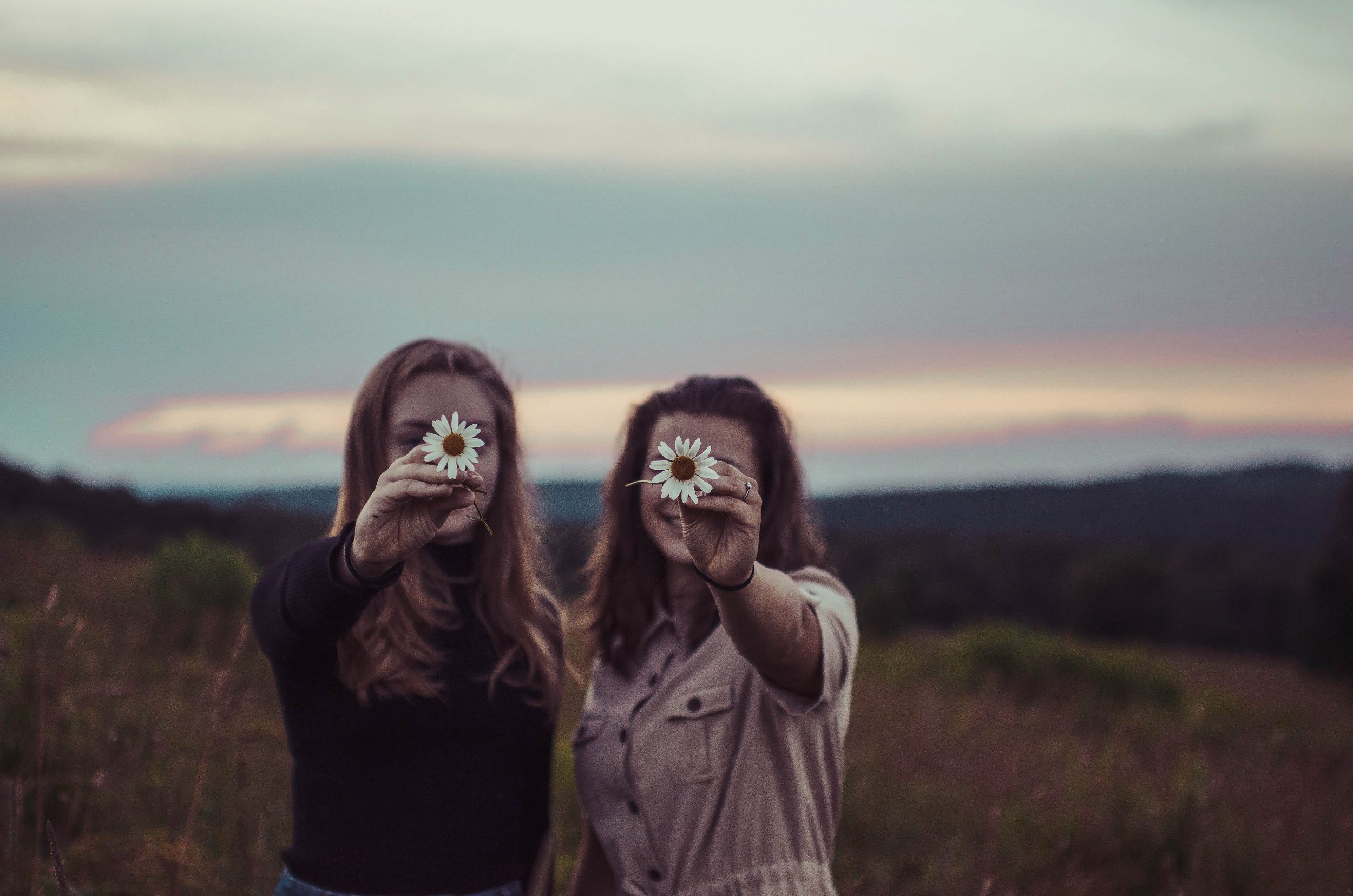 Women Arise : The Power of Two

The month of December will always conjure up a dysphoria of emotions within me.  While I love all things Christmas…the lights, the gift-giving, the gatherings, the music, and of course the celebration of the birth of my King and Savior Jesus Christ, it will always markedly be remembered as the month that sorrow became deeply imbedded in my heart.  You see, it was only ten days before Christmas, standing in my gaily decorated home, where two state troopers would bring sad tidings of the sudden death of my son.

As a grieving mother, there would be so many things to learn about my Savior that year, that I haphazardly missed in all the celebrations of Christmas past.  It would be this tragic experience that would engulf me with the true presence of Jesus as I felt His intimate love and care.  He provided for my every need including a true understanding of the “power of two.”

Ecclesiastes 4:9-10 says, “Two are better than one because they have a good reward for their labor, for if one falls down the other will lift him up.”  I always knew the reality of this verse in relation to my marriage, but it took on new life as God graciously reminded me that our setbacks are opportunities for His set up that will serve our good and His divine purpose.

This gracious set up was immediate–and it came in the form of my sister.  She took it upon herself to share in my grief.  She came to my house faithfully for a full year on her two days off from work.  She would help me babysit my son’s newly born infant, she would fold laundry, wash dishes, sit quietly, listen intently, and shed tears with me.  It was God’s way of giving me “the power of two.”

A big part of the Christmas story introduces us to Mary the mother of Jesus.  But what I see when I read the story is God’s intimate set up of Mary with her relative Elizabeth as a “power of two.”  Imagine all the uncertainty that entered young Mary’s life after her visit from the angel Gabriel.  It seems so simple viewed through modern-day eyes; but it was nothing of the sort.  Pregnancy outside of marriage jeopardized Mary’s societal standing, her betrothal to Joseph, and her very life itself.

Her response to Gabriel’s announcement of a supernatural pregnancy gives us an understanding as to why she was called ‘highly favored.’ She said, “Behold the maidservant of the Lord. Let it be to me according to your word” (Luke 1:38).  Modern day translation:  I am humbled to do whatever God asks of me regardless of the risk.

And there in the midst of this unconditional acceptance of a divine mission, she is given her power of two.  She is told that her older relative Elizabeth, who was once barren, also had a visitation and is having an anointed child.

Mary leaves with haste and it is in her visit to her cousin that we see two women with perplexing circumstances both encouraging one another with prophetic exhortations and scriptural song. You get the feeling that each one is strengthening the other for the task at hand.

Mary stayed with Elizabeth for three months.  I’m sure they talked about many things:  their angelic visitation, their calling, their fears.  I believe Elizabeth probably warned Mary to ignore any gossip or judgment that went along with her pregnancy, having lived with her own mutterings from being barren for so long.

Neither of these women could imagine at that moment that both their sons would die brutal deaths.  Yet we know from their spiritual character that both these women would accept whatever God placed before them.

Ladies, we live in trying times, where there are many challenges and difficulties aimed to attack our families, our church, our culture, and our nation.  How will we as women respond? Faith is developed through struggle; faith is obeying in spite of what lies ahead of us.

We need to find a “power of two” –another woman who loves the Lord, diligently prays to the Lord, and walks in the ways of the Lord.  And then we need to link arms and not cower in fear or worry about the future because we know Who holds the future.  We need to understand that God is inviting us to play a role in history–right here; right now, for such a time as this.  He has ordained our faith; He has set up our power of two.

Now women…arise and find her.