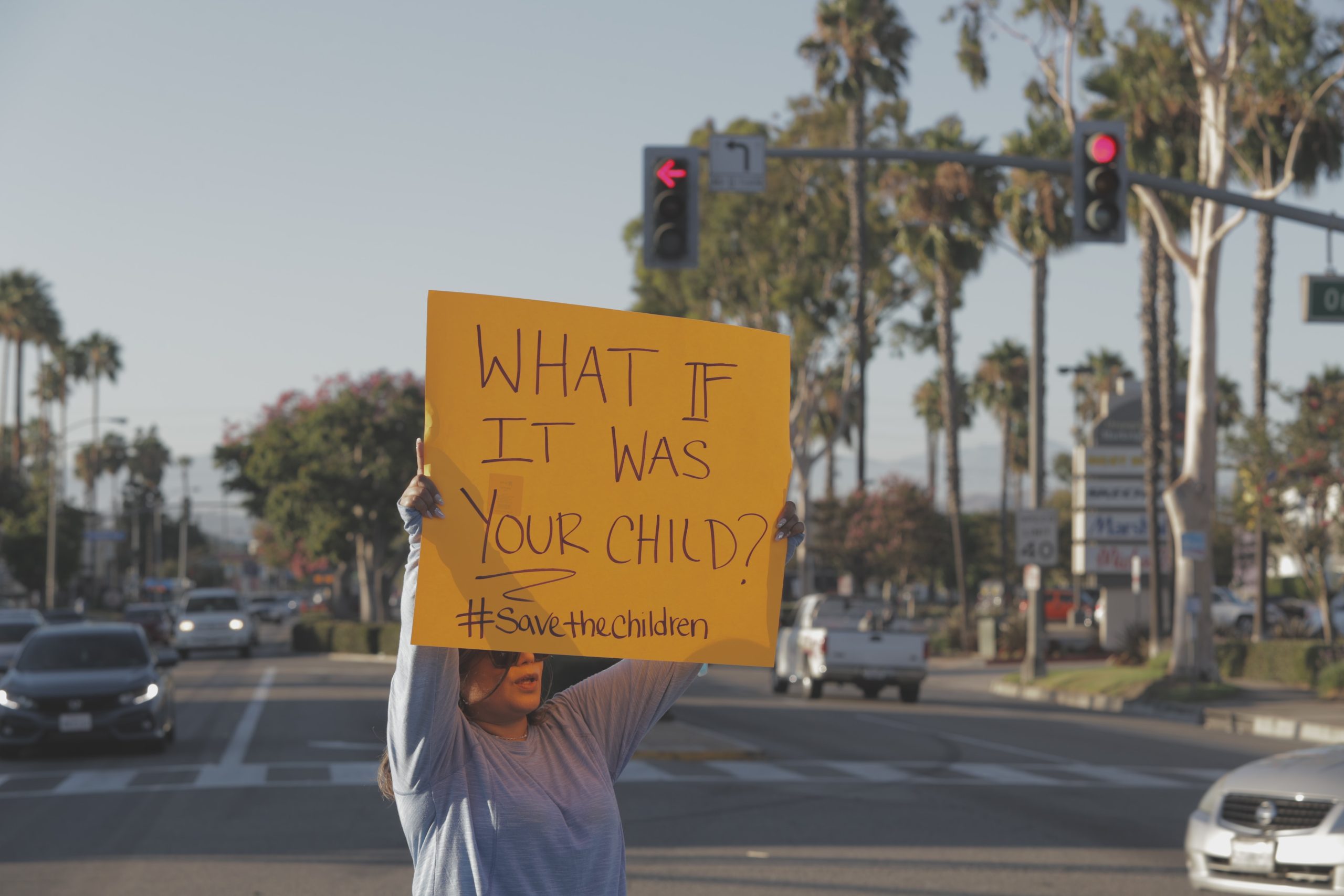 Women Arise: We Are Our Children’s Protectors

I was on vacation swimming in the pool when I observed a young boy around 8-years-old.  What caught my eye — was first my ear!  What I mean is that I hadn’t noticed him, until I honed in on his father’s firm instructions to him.  Apparently, his dad had to run-up to the room leaving him out of his watchful eye.  He sternly warned, “Do not leave this area and don’t go near any people.”  He continued, “If I come back and see you near people you will not be allowed back in the pool.”  As I watched this dad, carefully and dutifully mask up, while still basking in the beautiful fresh sunshine, I knew this admonition had nothing whatever to do with stranger danger, but something much bigger, the fear variant.

Unhealthy Fear seems to have settled on the world globally and is ever-present and looming in “the land of the free and the home of the brave”— America.  I continually hear Mom’s frustrations on how their children have become the newest focus of tyrants, who exercise their power to offer up other people’s children on the altar of fear, control and medical experimentation. And the proof is how many non-science-data-based maskerades still continue in schools around the country.

Recently, I watched a school bus unload across the street from my home.   What was most disturbing was how all of the students kept their flimsy, germ-infested masks on as they walked to their homes.  A sea of expressionless faces walking in single file completely unaware of the dangerous social conditioning that has taken place on them.

Yet, in contrast,  college football stadiums are filled with exuberant fans yelling and screaming, gleefully sharing oxygen with one another.  It’s like deadly contagion exists in two different realities.

Science clearly shows that the virus is measurably less dangerous to healthy children.  Influenza has always been more of a threat.   What masks lack in efficacy, they compensate with powerful psychological effects.  Fear is a masterful tool.

As Christians we need to embed this verse into our children’s hearts and minds, regardless of the circumstances they find themselves in,  “For God has not given us a spirit of fear, but of power and love and of a sound mind” (2 Timothy 1:7).

I never thought I would live to see a day in this country where people are so willing to give up their freedoms in exchange for the illusion of feeling safe—and to the point, where they even succumb to pressure to cover up their own children’s precious faces.  How easily people acquiesced to corrupt government systems and tyrannical medical mandates based on data more associated with political science than real science.   It’s all so unnatural.  Dark at its core.

In less than two years,  we have awakened to a country that has not just been taken over but is utterly being transformed.  Like a curtain has lifted and the scenery has all changed.  Children are pawns and many parents sit woefully silent in fear of speaking out.  It is the responsibility of the adults to protect children.  It is their parental duty to push back on anything that is harmful to them and trusts me — there is more to come.  The book of Isaiah warns, “Woe to those who call evil good and good evil, who put darkness for light and light for darkness, who put bitter for sweet and sweet for bitter.”

I think back on those brave souls that signed the Declaration of Independence and wonder where are today’s patriots?   We must remember we still have that precious document that breathes life into our freedom and is our only legal restraint to put a halt to the tyranny aimed directly at us — and in this moment aimed at our children.

May I remind us that  56 Americans pledged their lives, their fortunes, and their sacred honor.  They were not just some fancy buzz words.  When they signed that document, they did so knowing it would place their lives in peril.

It was not an idle pledge. Nine of the signers died of wounds fighting in the Revolutionary War; five were captured or imprisoned.  Their families were also in jeopardy as wives and children were killed, jailed, mistreated or left penniless. Twelve signers had their houses burned to the ground.  17 lost everything.  These people inspire me, not only as an American citizen but also as a Christian and citizen of heaven.

Are we currently in a season of adversity?  Yes.  But I want to remind us that throughout history, the church was born and flourished in such seasons.   And the more the persecution advanced, the stronger the church became.  Every one of us has been placed in the day and time of God’s sovereign plan.  And as such, we must be a voice in this pervading darkness.  We need to speak the truth and fight for our children’s future.

The church cannot neglect, water down, or avoid preaching hard things because it can offend — even when it is counterculture.  And, oh yes, true Christianity has always been counter to the culture.

So, like that little boy in the pool, let us remember our Father’s words of admonition to us:   “But if anyone causes one of these little ones—those who believe in me—to stumble, it would be better for them to have a large millstone hung around their neck and to be drowned in the depths of the sea” (Matthew 18:1-5).