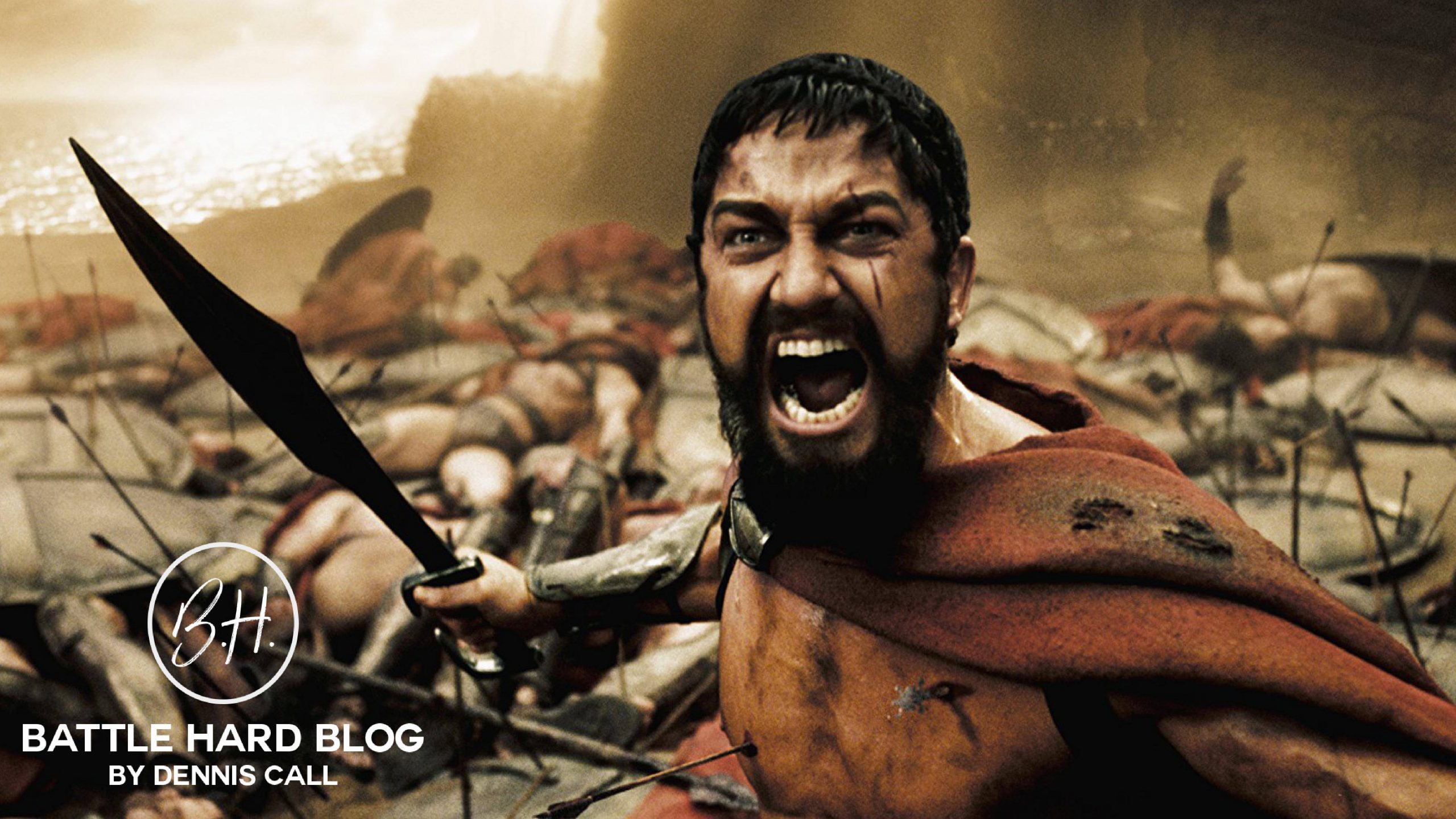 I wasn’t a soldier, not yet. Having just become a dad, I left my wife and thirteen-day old son to attend Basic Combat Training. In September 2003 we were a nation at war. Over the next ten weeks, through rigorous teaching and training the drill sergeants at Fort Benning would transform me and the other two hundred civilians, into soldiers.

As I sat in the classroom that day, my head ached listening to briefings on procedures in the barracks, classrooms, rifle ranges, tactics, and more.  Drill sergeants told us how to stand, march, and communicate.  Staff officers gave us updates on operations and casualty reports in Iraq and Afghanistan.

Questions raced through my mind.  Can I really function on so little sleep?  Will my mind break before my body?  Am I ready to die for my country… my fellow soldier… my young family?  It was difficult to concentrate.  Then the company commander entered the room for the first time.

Captain Hawkins was an imposing 6’3” armor officer with a 1st Cavalry Division combat patch on his right shoulder.  We rose to our feet in unison, mesmerized by the presence of a hardened combat veteran.  This man had clearly answered the questions I now wrestled with.  We had no idea what was about to take place.  As an officer candidate headed to Officer Candidate School immediately following basic I paid special attention to how he stood, moved, and spoke to us.

Rather than stand on the platform at the front of the classroom, Captain Hawkins strode among us, sternly looking each of us in the eye as he walked past.  It was incredibly intimidating.  Singling out the most timid, he asked them to show their war face.  Show him my war face I thought, what does that even mean?  Every one of us put our heads down, eyes averted in fear we too would be singled out and humiliated by a poor showing.

We watched anxiously, as recruit after recruit was called upon, failing miserably with each attempt.  After a few agonizing minutes, tiring of this exercise, Captain Hawkins’ shoulders broadened, his back straightening as he leaned toward the latest shaky recruit.  His eyes narrowed, his countenance intensifying as he got closer and closer to the young man.  Then, without warning his face contorted and he let out the most frightening roar any of us had ever heard.

To a man he had our undivided attention.  Eyes fixed on him, we listened intently as he described the essence of modern combat, the camaraderie, and esprit de corps that awaited us in the Army.  As I exited the classroom following his presentation my mind was fixed on a singular task, training my mind, body, and spirit to overcome all obstacles and achieve the mission.

I had a similar epiphany about soldiering for Christ a few years later.  We are not just to be dutiful soldiers, but good soldiers of Jesus Christ.

No Pain, No Gain

When we come to God through faith in Jesus Christ we are immediately thrust into a battle previously unknown to us.  Therefore, we must communicate three things to those we disciple:

Regrettably, this is rarely discussed with new believers in real terms.  This oversight can have devastating effects.  Unlike service in the U.S. Army, our enemy in this battle is not “flesh and blood,” and the consequences for those who become casualties are eternal.

Fortunately, we are not responsible for the outcome of the battle. By the power of the Holy Spirit we are simply called to fight.

As discussed in previous posts, knowledge will only take us so far in preparing for the battle.  As an infantry officer, I would never send my men into combat without completing a rigorous training cycle with them.  To prepare for a deployment, we would train as individuals, small teams, and gradually as larger formations culminating in an exercise of over 3500 troops with external evaluators.  To train this way requires commitment, focus, and discipline.  This is not a painless process, but as the author of Hebrews wrote, “All discipline for the moment seems not to be joyful, but sorrowful; yet to those who have been trained by it, afterwards it yields the peaceful fruit of righteousness” (12:10).

“The minute we come to Christ we become a threat and whether we acknowledge it or not, we are on the front lines of the most dangerous battle we will ever know.”

Indifference at Your Own Risk

Before going to war in Iraq in September 2005 I spent 18 months in Basic Combat Training, Officer Candidate School, the Infantry Officer Basic Course, Airborne School, Ranger School, and six months of training with the men I would go to combat with.  While the training was intense, tiring, and painful, we understood the purpose and submitted to it.

As Christians we don’t have the luxury of twenty-four months of training.

Prior to our spiritual regeneration, the enemies of God are indifferent towards us.  The minute we come to Christ we become a threat and whether we acknowledge it or not, we are on the front lines of the most dangerous battle we will ever know.

Lieutenant (LT) “Steve” Patterson of the 327th Infantry Regiment, 101st Airborne Division understood the immediate danger of arriving on the battlefield.  Within six hours of landing in Vietnam, LT Patterson was introduced to his platoon, and found himself engaged in a two-day long battle with a North Vietnamese Army battalion.

Can you imagine the mental and physical fatigue he must have felt?  We should.  God calls us to “suffer hardship as a good soldier of Christ Jesus” because our aim is to please the one who enlisted us in the first place.

The Mind of a Warrior

Christianity is not a spectator event, Christianity is a war over truth.  We are soldiers in this war.  Not the sort that are charged to storm a beach or parachute behind enemy lines, but those who love the Lord our God, and who love our neighbor as ourselves.  Like counterinsurgency in modern warfare, Christianity is a battle for hearts and minds.

The Army went to great lengths to ensure I was ready for war.

When I arrived at Fort Benning for Basic Training I thought I was ready.  I was wrong.  Before I could be trained I had to understand what I lacked.  I needed the mind of a warrior.  Show me your war face is a command I will never forget.  I was there to train for war and the cost for failure was blood.  When I understood the gravity of the life ahead of me as an infantryman, only then would I develop the focus to train and fight like my life and the life of those around me depended on it.

Are you ready for battle?