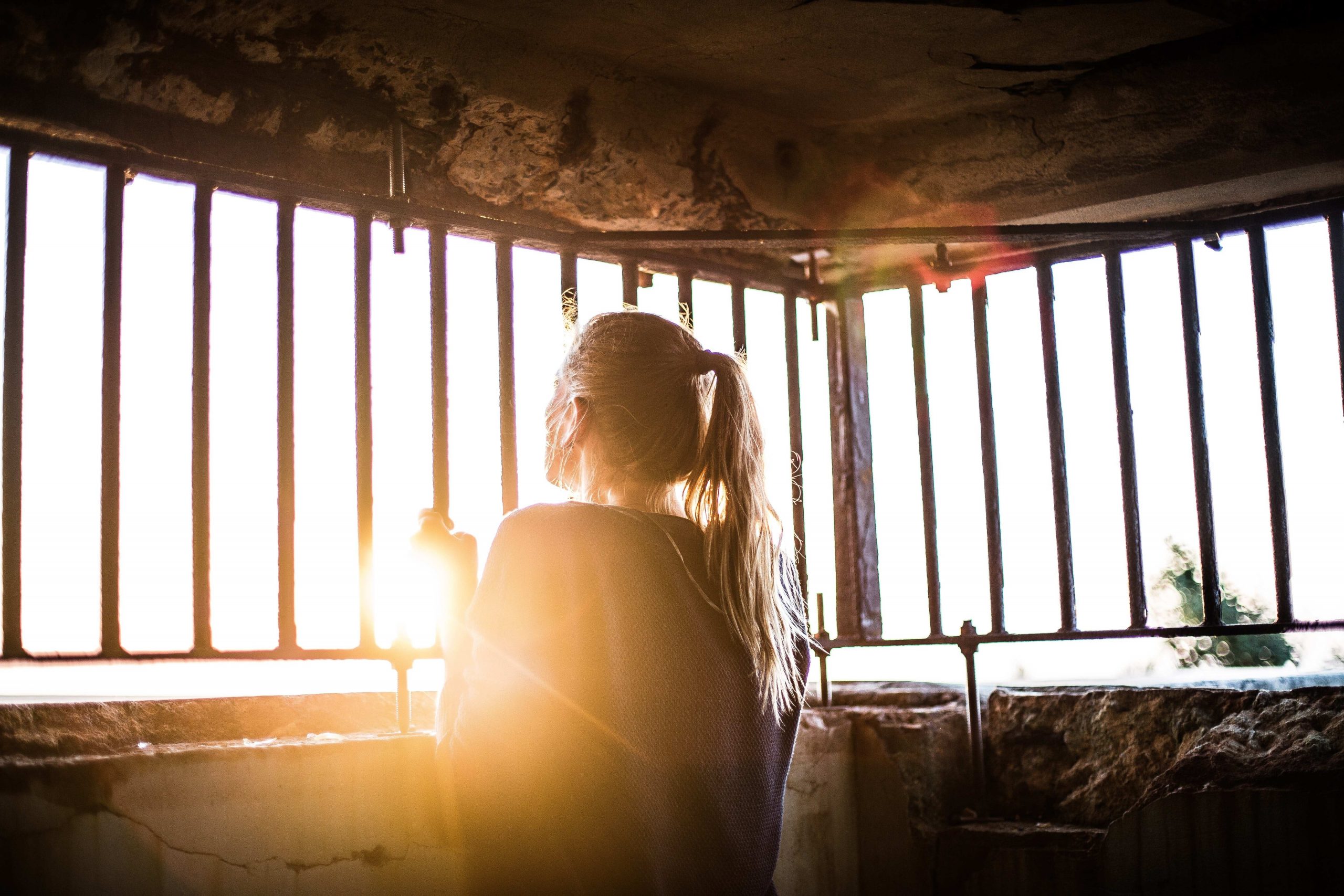 There’s not a week that goes by that someone doesn’t approach me to ask what I think God is up to during these trying times.  It was only months ago that I optimistically stood in Washington, D.C., with thousands of praying Christians on the very weekend Amy Coney Barrett was formally announced as the newest Supreme Court Justice.  Franklin Graham and Jonathan Cahn –both by God’s design– had preplanned prayer events set for that very weekend.  The scent of revival was in the air; it was palpable.  The murder of unborn babies may finally be curtailed.

I left DC feeling  a measure of hope that the upcoming year would bring a halt to the madness.  Perhaps God would give us a reprieve and allow us the opportunity to return to Him as was the biblical pattern throughout the history of God’s people.

However, since that day, things have gone from bad to worse.  It’s been one strike after another.  The unlikely instrument that God had used for four years to hold His finger in the hole of the dam was removed from office, and the polluted waters came flooding in with a vengeance.  And like dominoes, many of the righteous policies were being wiped out with another finger– the wicked stroke of  a pen.

Like many of you,  I found myself wrestling with God as I looked around at a country I no longer recognized.  I shudder that so many churches are still shuttered, that many Christians are fine with that, and worse yet, many of them believe their compliance to governmental tyranny will facilitate it all coming to an end soon.  That was the exact thinking of the churches in Germany during the rise of Hitler.

However, I do believe God has given us a window, but it is quickly closing.  That window lies directly on the church house where His people need to repent, have revived hearts, worship in “spirit and truth” (John 4:24), and adopt a true hunger to share the gospel with all those in our path.  He has begun to purge His church from those who wear His name but don’t follow His truth as prescribed in His Holy Word.

I have accepted that even if God chooses not to intervene and allows us to reap the consequences of the debauchery we have so wantonly turned a blind eye to, that is okay.  After much grieving, praying, and listening,  God has brought me face to face with a solid truth.  Regardless of which way the winds of change blow, God wants me personally to loosen my grip on this world.  It is all too apparent by my reactions to the turmoil at hand that I have forgotten that I am a pilgrim here.  I  have enjoyed the comfortable terrain for much too long.

That personal revelation accompanied a Bible story that I had read so many times before but recently spoke loud and clear to my heart.  It recharged my thinking—earthly to biblical,  and it had to do with a woman from the New Testament,  Elizabeth.  A story of hope.

She lived in a time of deep spiritual darkness much like today.  Her people had not heard from God for 400 years.  Silence.  Many of them were thinking the same thing as many of us, “Where are you God?”  “When will you intervene on behalf of Your people?” The political climate was wicked under the erratic chaotic rule of King Herod.  Sound familiar?  The people were all waiting for the hope of the promise of a Savior, and trust me, “waiting” is not for the weak at heart.

But in the midst of the waiting, we get a glimpse of a faithful servant Elizabeth, who never wavered from her hope in God in spite of what was in front of her.  She did not focus on the turbulent times before her or the major disappointment of her barren state, but on the Lord and His promises for His people.  Under the oppressive weight, she stood tall in her faith.

In her, we see hope and waiting intertwined in a beautiful picture of someone whose fingers are unloosed from the hardships that surrounded her.  And it was a visit with Elizabeth through the pages of Scripture that I remembered that being defeated is not an option when you have hope.  Christ is our hope.  The meaning of hope in the Greek means, “concrete confidence.”

So as Isaiah 61:3 instructs us, I will “put on a garment of praise for the spirit of heaviness,” that is walking in the reality of hope.  And I want to encourage us as women to remember on behalf of our families, Lamentations 3: 22-23–“It is of the Lord’s mercies that we are not consumed because His compassions fail not.  They are new every morning: great is Thy faithfulness.”

So like Elizabeth, we must continue to remind each other to walk in the hope of our eternal calling while exercising our influence of a living faith to a dying world.

Andrea Maher is the former editor-in-chief of PARENT ABC’S a monthly magazine. Her writings have been featured in local newspapers and parenting publications nationwide. She is the author of SLAMMED: Overcoming Tragedy in the Wave of Grief.