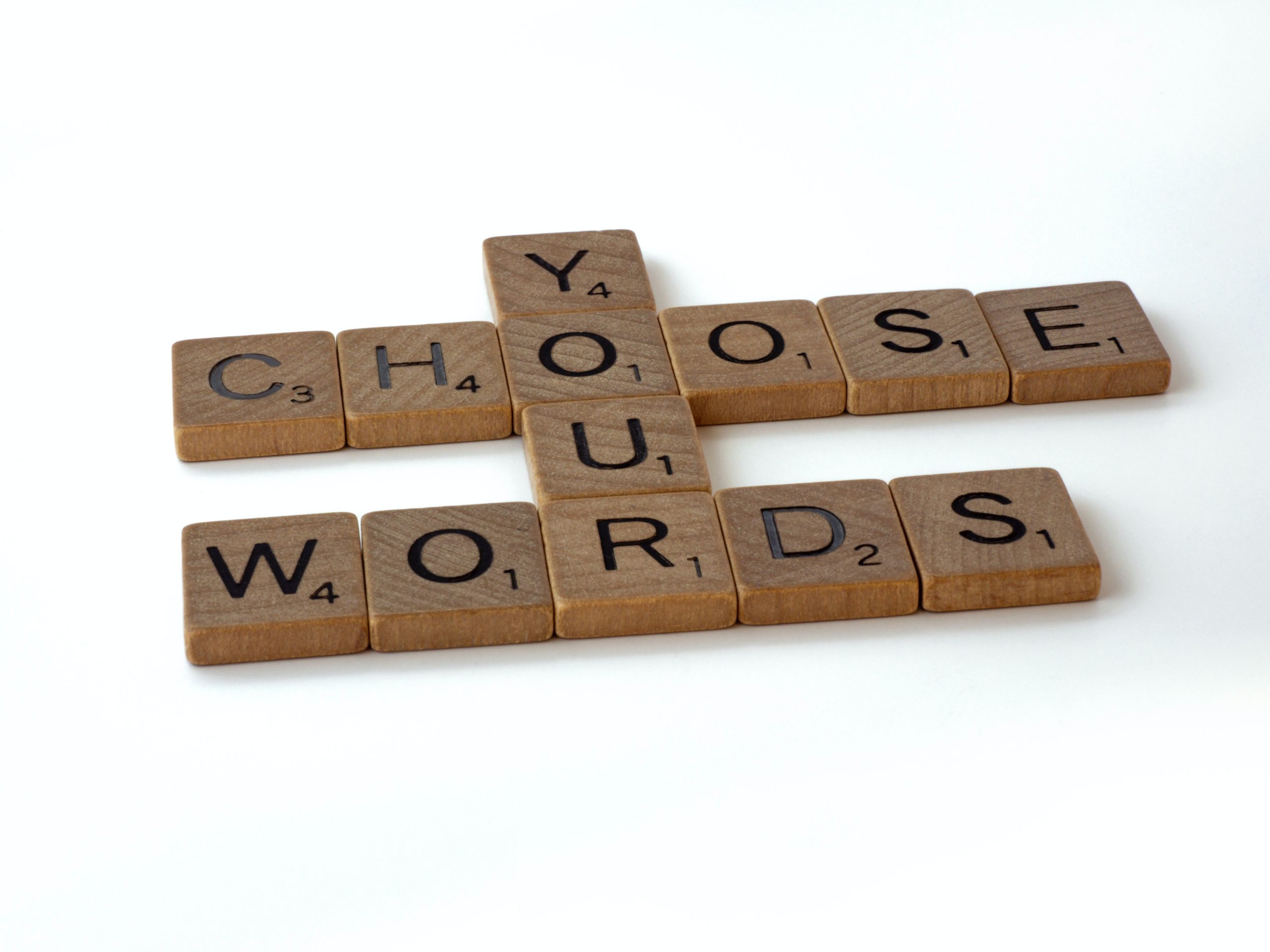 Women Arise: When to Speak?

“To speak or not to speak that is the question.”  Well maybe I messed up a tad bit on that well-known line from Hamlet, which if I recall, was  “to be or not to be that is the question.”  Ultimately the same dilemma exists in my statement as in  Shakespeare’s soliloquy, which examines matters of life and death.  Scriptures states, “The tongue has the power of life and death, and those who love it will eat its fruit” (Proverbs 18:21).

Words — they pour from our lips effortlessly.    And in this day and age, where our fingers do much of our talking,  notably on a keyboard,  the power to lift up or tear down has never been so tangible.  Our universal access to social media has only magnified the war of words and the noise level at times is beyond unbearable.  “The tongue is a small part of the body, but it makes great boasts. Consider what a great forest is set on fire by a small spark” (James 3:5).

Back in the good old days, if you had something important to say, you said it in the public square and were given ample opportunity to account for your words.  Whether in a newspaper editorial or a college classroom, discourse was welcomed in a civil manner.  Not so today! The cyber-world encourages everyone the opportunity to anonymously slice and dice divergent thoughts and opinions often leaving the injured and dead somewhere in cyberspace.  And all without any formal introductions or consequences.

When I first got on social media, I was determined to be very intentional about what I posted.  I wanted my newsfeed to represent my faith, as well as to serve as a family newspaper to highlight personal things in my life — which included lots of pics.  However, given the events of the past two years, my posts have morphed to include articles and my opinions on cultural topics — controversial ones.    I found myself wondering – should I be doing this?

I allowed a few rules to guide me.  If my spirit was checked by what I wrote, I simply deleted it.  (It actually feels better writing it out even if you have to delete it). I never wrote if I was emotionally charged by something—I waited until calm prevailed.   I also read everything I was unsure about to my husband, who is social media adverse, and I relied on his wisdom in giving me the nod of approval or disapproval before posting.

One thing that remains constant is that I truly desire to use my words wisely. Scripture states, “Like apples of gold in settings of silver is a word aptly spoken” (Proverbs 25:11).  I always want to speak the right word at the right time.  And when the landscape of our world began to darken rather quickly, and my spirit was in constant turmoil, I felt an uncanny sense of urgency that this was the right time.

One of my favorite genres to read is the World War II era, specifically the Holocaust.  Many things from that tragic time haunt my mind, but specifically how none of the horrors for the Jews started quickly. I began to see many parallels for the time we are living in now.

The destruction of the Jewish race did not begin with the gas chambers.   It began with one party controlling the message (aka our legacy media), it was amped up through intense censorship (aka our social media platforms), those who opposed the cultural narrative were deemed the opposition (umm…that’s me), and the government successfully divided people into groups (clean and dirty; vaxed and unvaxed).    “Show your passport or stay out of restaurants, theatres, museums, and stores.” Dangerous people alert!

This was all propagated and made possible when good people turned a blind eye and kept silent.  This has been the dividing line for me as a Christian and while I will always strive to use my words to lift up, glorify God, and encourage others,  I never want to be afraid that the truth will offend.

Jesus was never hesitant to call things out.  In Matthew 23: 13-36, Jesus aimed a series of “woes” at the religious community.  He did not mince words either.  He delivered a harsh rebuke using terminology such as “hypocrites,” “brood of vipers,” and “blind fools.” He held back nothing when it came to condemning those that were leading the people astray.

Since I am an imperfect human, who must always check my heart against the Word of God, I will continue to pray before I hit the keyboard and seek to glorify God as I weigh when to speak or not to speak, that is always the question.

She is the executive director of the Be Still Foundation, a ministry that disseminates hope and encouragement to families in crisis. She has been married to her husband John for 45 years and has four children and 10 grandchildren. https://bestillfoundation.org