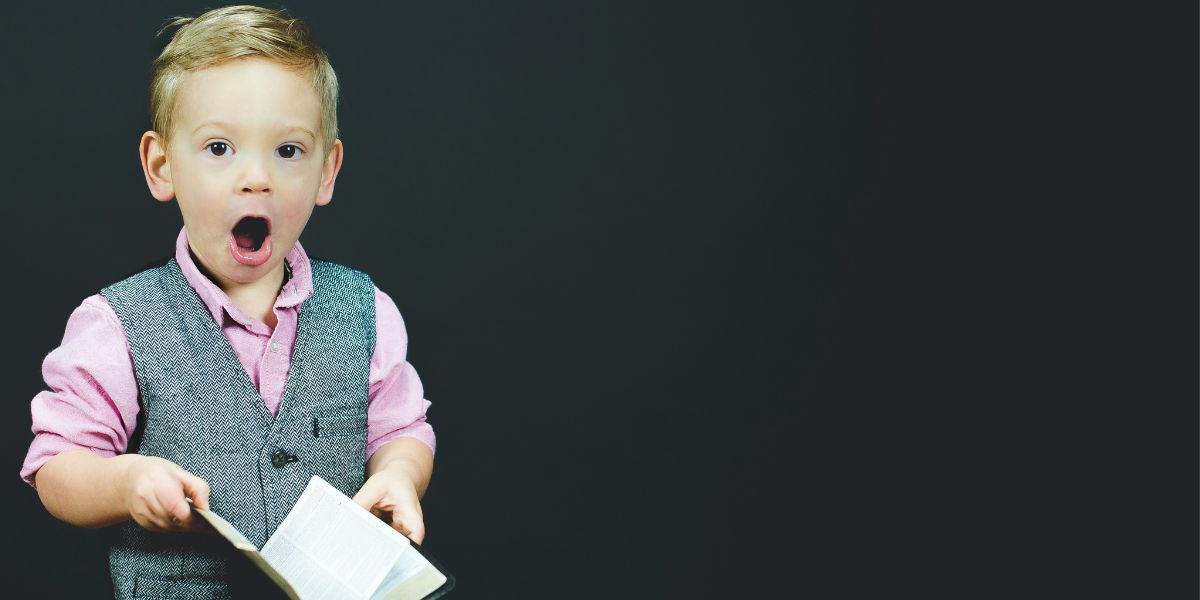 Women Arise: A Battle For The Hearts And Minds Of Our Children

It seems like yesterday that I taught a program in my county schools called “The Peer Challenge Program.” Its underlying themes were the 3 R’s: Respect, Responsibility, and Restraint. My friend and I, a biologist, wrote the program out of concern for the one-sided approach that was so heavily inundated in the family life curriculum. We were passionate moms and determined to counteract the faulty science of the “safe sex” message of the 90s. We knew the power of peer pressure and wanted to present an opportunity for students to know the full orb of choices they could make regarding their sexuality, as well as the accurate statistics associated with risky behaviors.

Our two-part assembly program began with me warming up the students with a look into male/female differences. I took the students on a humorous anecdotal dive into generic differences between the sexes highlighted through the 5 S’s: Spit, Smells, Sports, Speech, and Sex. It was usually through this monologue that students began to relate personally, and by the time I got to the final “s” (SEX), they were all ears. The only pushback came from health educators who resented the idea of gender differences, as this was a forewarning of things to come.

The writing was on the wall when at one of our mandatory state meetings, a new survey was given to us to distribute. It’s a revised question for the students: What sex are you? Male _ Female_ or Other__ What? Pandora’s box was about to open! We pushed back, and soon after, the state eliminated our program and our funding for abstinence education.

Flash forward to 2022, where a cultural sexual tsunami has not only hit full force but has permanently landed in our public schools creating chaos and confusion in our youth. “The path of righteousness has been abandoned for the dead ends of sin” (Proverbs 14:12). Parents are waking up to the realization that there is a radical spirit that has taken over our schools, and the goal is to steal the minds and hearts of our children — and to do it young.

In many states, sex education has been mandated in our K-5 curriculums. Yes. Five-year-old’s! Ideology has trumped science with a perverse push to create a gender-neutral society. Boys can be girls; girls can be boys. It’s all about how you feel; it’s the new norm. Curriculums no longer teach thinking skills; but rather how to feel. And make no mistake, it is all aimed at destroying the basic biblical tenet of the (Imago Dei), that man is created in the image of God.

“He created them male and female and blessed them” (Genesis 5:2).

Students are forced to share bathrooms with the opposite sex. They are required to honor the preferred pronouns of classmates. They are put in a position of conforming or disregarding their consciences, and many are in a constant state of oppression. Family values that are traditional or biblical are considered bigoted, narrow-minded and are often vilified, canceled, or shamed.

Our children are in deep trouble and need our help.

The following is a paraphrased portion of a journal entry written by an 8th-grade student. It represents the serious damage being inflicted on the psyche of our young people that will affect generations to come.

I remember I use to wake up excited about school. Starting a new year at school meant new friends, doing projects, and sports, and just enjoying the routine after a summer break.

Then something began to change…Everything…In just a blink of an eye. I now dread school. I wake up with no motivation. I go to school and sit through class distressed by what I see around me. I see kids walking the halls as fury or goth-like this is all normal. Many classmates have changed their names and appearances to look different from the gender they were born with.

I get nervous walking into the bathroom because I don’t know if someone with a “new identity” will be in the stall next to me. I’m afraid to make eye contact with them because I might get cursed out for no reason — which has happened to me.

I’m afraid to speak the truth about what I believe because I don’t want to risk getting beat up. I am having nightmares. I think boys should use the boy’s bathroom and girls the girls.

Why all this emphasis on gender, sex, race…all divisions. What happened to just kids being kids?

I wish I could go back to when the world made sense and when school was about learning and not asking everyone to state their pronouns of choice.

This heartfelt entry says it all and Scripture is very clear as to what our responsibility is to defend our children. “If anyone causes one of these little ones—those who believe in me—to stumble, it would be better for them to have a large millstone hung around their neck and to be drowned in the depths of the sea” (Matthew 18:6).

We must protect the innocence of our children against exploitation at all costs. It is not a time for silence. It is time to arise from our slumber and prepare to battle for the hearts and souls of our most precious commodity—our children!

“Woe unto them that call evil good, and good evil, that put darkness for light, and light for darkness, that put bitter for sweet, and sweet for bitter” Isaiah 5:20.