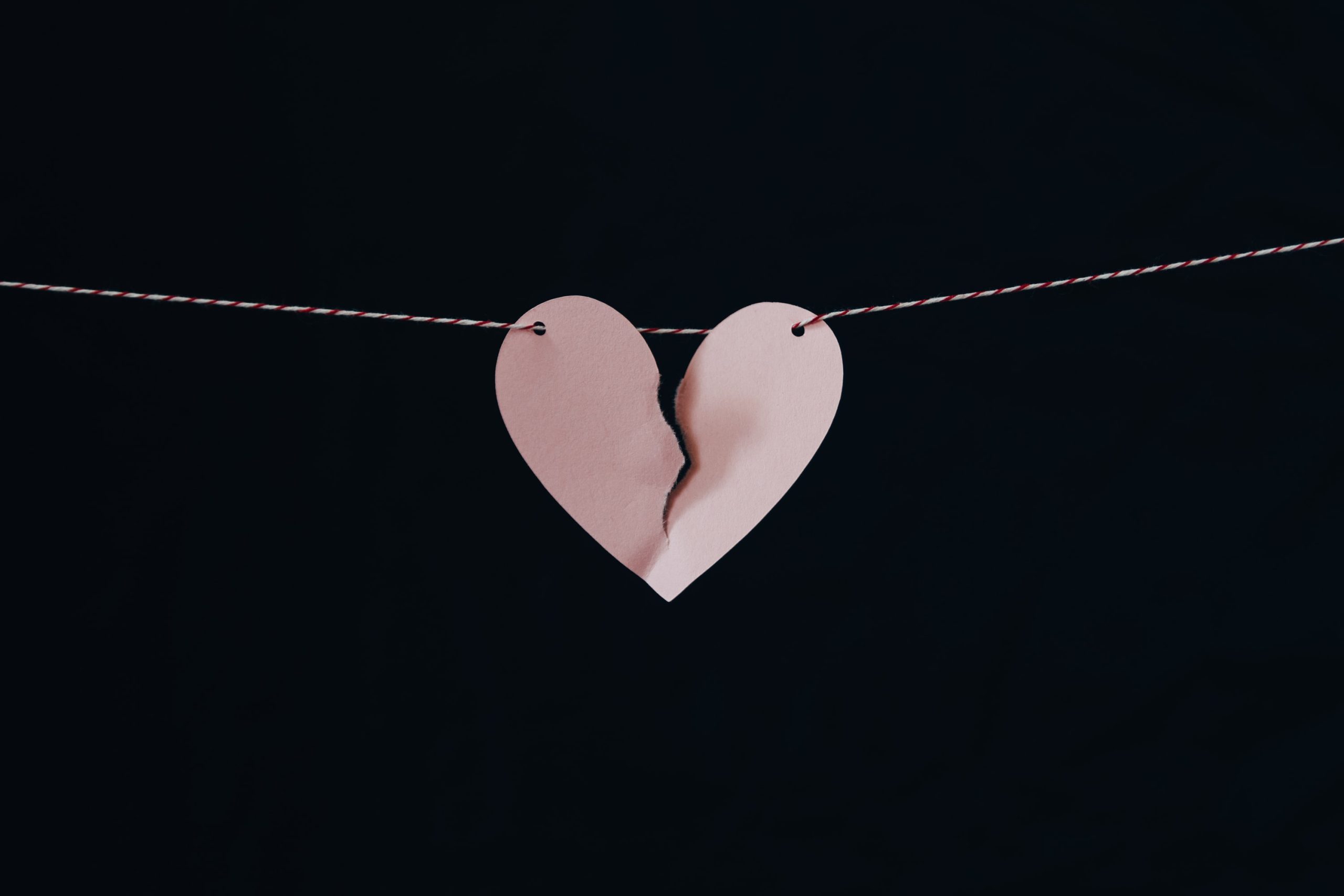 I’ve never had trouble making friends. In fact, in my high school yearbook, I was voted “friendliest female.” Not a brag… (ugh, high school, come on?), however I am just confirming how much I always enjoyed making friends and especially with people from a variety of identity groups.

Conversation comes natural for me, as well as my propensity to observe human nature, which continually has me wondering about people’s backstory. I confess I’m that person in the restaurant who has one ear in the next tables conversation and I’m ready and willing to engage with just the least amount of eye contact. (Something that drives my very private husband crazy)!!

So, I remember the deep hurt I felt the first time a dear friend of mine suddenly stopped talking to me. We lived miles apart but were practically on the phone twice a day. And then one day out-of-the-blue, nothing! I called … no answer. Tons of text messages became spam; emails pleading with urgency for her to tell me what I did wrong were left unopened. I remember writing her, I would rather you kill me with words than with the silent treatment. It was so grievous especially because I had no idea what went wrong.

That was my first experience with the death of a friendship. It took me a long while to reconcile and lay it down. Psalm 141 says, “Let a righteous woman strike me—it is a kindness; let her rebuke me—it is oil on my head. My head will not refuse it.”  I was never given that opportunity.

That brings me to the events of 2020 and beyond, where so many issues have caused division.  It appears everyone sits in two categories: Are you “for this?” or “against this?” You can fill in the blank as to the “this.” And it is in this season that I have experienced a multitude of broken friendships: some I held dear to my heart; and others were just tethered to extraneous activities. Sadly, prior to this shaking, we all shared the same last name of “Christian.” Yet strong differences caused many to walk away. And it is that harsh reality, which brings me directly to the life of Jesus.

Jesus was called a “friend” of sinners. That didn’t mean He accepted sin, but rather He fostered relationships with everyone who was willing to engage, but never compromised His message of salvation. He spoke truthfully, regardless of who He was with, and it was natural for Him to interact with every demographic of people from outcasts to tax collectors to religious leaders.  His relationship with each group was intentional and graced with wisdom and discernment– and sometimes sharp admonition. He never minced His words or compromised truth for the sake of the masses. And He certainly didn’t avoid controversial subjects.

After a perplexing teaching, where Jesus referred to Himself as the “bread of life,” He was so misunderstood by the crowd, that scripture records, many just walked away. “Then Jesus said to the twelve, ‘will you too walk away?’”( John 6:6). Do you sense Jesus’s sadness here?

And yet this was a continual theme in His life. One day people were praising Him; the next condemning Him. People walked away. Friends betrayed. Family disbelieved.

His life was surrounded by rejection, yet He continued on His mission in spite of unfair accusations and hypocritical judgment upon Him. He came to fulfill His purpose here on earth and nothing diverted Him from that — even tremendous disappointments from friends. At His most difficult moment, there were twelve who stayed, until there was eleven due to a betrayal, and then ten due to a denial, and finally — you guessed it — no one remained, but Jesus alone.

Was Jesus surprised by this turn of events? No. Jesus understood human nature. Scripture states, “Jesus did not entrust Himself to anyone because He knew what they were made of” (John 2:24). And that is precisely the warning for us especially because we are human, frail, selfish and prone to sin.

Paul shows us more than anyone how a child of God can suffer through losses — even expect them — without being crushed or broken in spirit. He was left in lonely dungeons, deserted by friends and lived under constant scrutiny and persecution due to his changed radical beliefs.  Only through a true relationship with the living God can we take what Paul urges as a continual reminder for this day and age… “do not be slothful in zeal but fervent in spirit, serve the Lord, rejoice in hope, be patient in tribulation and constant in prayer” (Romans 12:11-12).

So, if you’re in the midst of having friends walk away due to your biblical convictions, just know there were others that have gone before you. Jesus was not left alone in the garden but was in the presence of His Father. As women, we need to remind ourselves, that while people will fail us, God never fails. He is present through it all.

But there is also a warning for us as we navigate these troublesome divisive days. We must weigh everything on the scales of balance in the Scriptures, “The way of a fool seems right to her, but a wise woman listens to advice. A fool shows her annoyance at once, but a prudent woman overlooks an insult” (Proverbs 12:15-16).

Regardless of what’s happening around us, God has invited us to co-labor with Him to build His eternal kingdom. We are God’s fellow workers. Do not lose sight of that. “Therefore my dear brothers and sisters, stand firm. Let nothing move you. Always give yourselves fully to the work of the Lord” (1 Corinthians 15:58).

And leave those broken friendships to Him.