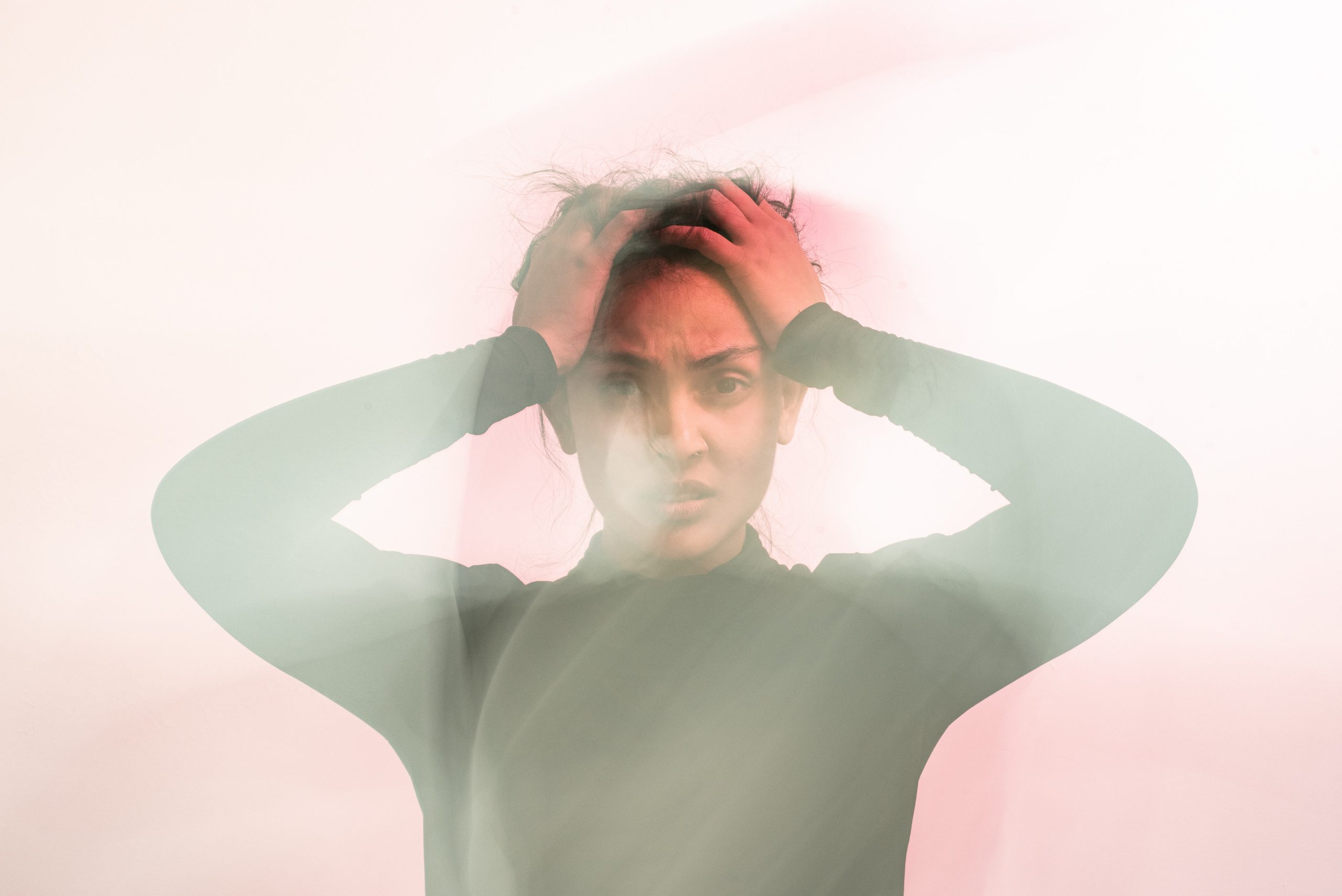 Women Arise: One More Night with the Frogs

I was listening to a podcast recently where the speaker used the theme of “one more night with the frogs” to drive home a point about the spiritual depravity of man. The frogs were the second plague deposed in the war between God and Pharoah, which stemmed from Moses’ request to allow God’s people to go and worship.

When Pharoah said no, the spiritual war was on. The first of Egypt’s ten plagues were released with the transformation of the Nile River into blood. Pharoah consequently agreed to free them, but then relented when the waters cleared up. (Sounds much like our human tendency to make deals with God when we are in the thick of things, but then renege when the pressure is alleviated).

The spiritual tug-of-war would result in the Lord sending a second plague—an infestation of frogs. Frogs would be everywhere “…over the streams, over the rivers, and over the ponds…the frogs came up and covered the land of Egypt” (Exodus 8:5-6).

Can you imagine these creatures climbing up into the bedrooms of Egyptians and taking residence in their beds? Or hopping around in their kitchen and swimming in their food? They were everywhere. Now here’s where it gets baffling.

Pharoah asks Moses to entreat the Lord that He may take the frogs away, again promising to allow Moses’s people to go and worship. Moses says to Pharoah, “when shall I intercede for you to destroy the frogs?” And Pharoah said, “Tomorrow” (Exodus 8:8-9).

Tomorrow? Why not NOW! Why would he want one more night with the frogs! Just one more evening of the disgusting disruption of slimy intruders and the anxiety that follows. And in that one answer, we see a picture of the divided mind of sinful man: delusional, deceived, and depraved. When the war is spiritual, the battle is unseen and can never be explained rationally.

It reminds me of recent events in our day and time. I found myself wondering haven’t people had enough. Did they really want “one more day” (cycle) of the perversity that has covered our nation?

It led me on a trail as I sat at the gas pump staring at the inflated receipt in my hand. I thought to myself, oh, they want just “one more day” of choosing to kill babies over choosing to care for people. Just one more day with the frogs.

It comes down to we want one more day without God’s laws, even as most Americans stated they didn’t like the direction our country was headed. Yet, we still went for one more day.

2 Peter 3:8 says, “Do not forget this one thing, dear friends. With the Lord a day is like a thousand years, and a thousand years are like a day.”  In God’s economy a day is limitless; it holds eternal consequences. And it is a reminder that all time and all things are in His hands.

The current confusion and mass psychosis that has swept our land is not explainable because it is not about the political but the spiritual. Only those with “eyes to see” fully understand what is behind the veil.

As we get to celebrate the birth of our Savior, we know that the war against Him was orchestrated from the beginning of time. It started in the garden and was amped up at His birth. The goal was to destroy Him. And it seemingly ended in victory for the evil one when the people chose Barabbas over Jesus. The “good news” is that all of this was part of a bigger plan to crush the head of Satan. And so, the battle continues “for one more day.”

Where do we go from here?  As followers of Christ, it is our call to seize “each day” and to present the gospel to as many people as possible, to stand strong, and to be light and salt to a decaying dark world. And to do it “for just one more day.”

“Be strong and courageous. Do not be afraid or terrified because of them, for the Lord your God goes with you; He will never leave you nor forsake you” (Deuteronomy 31:6).