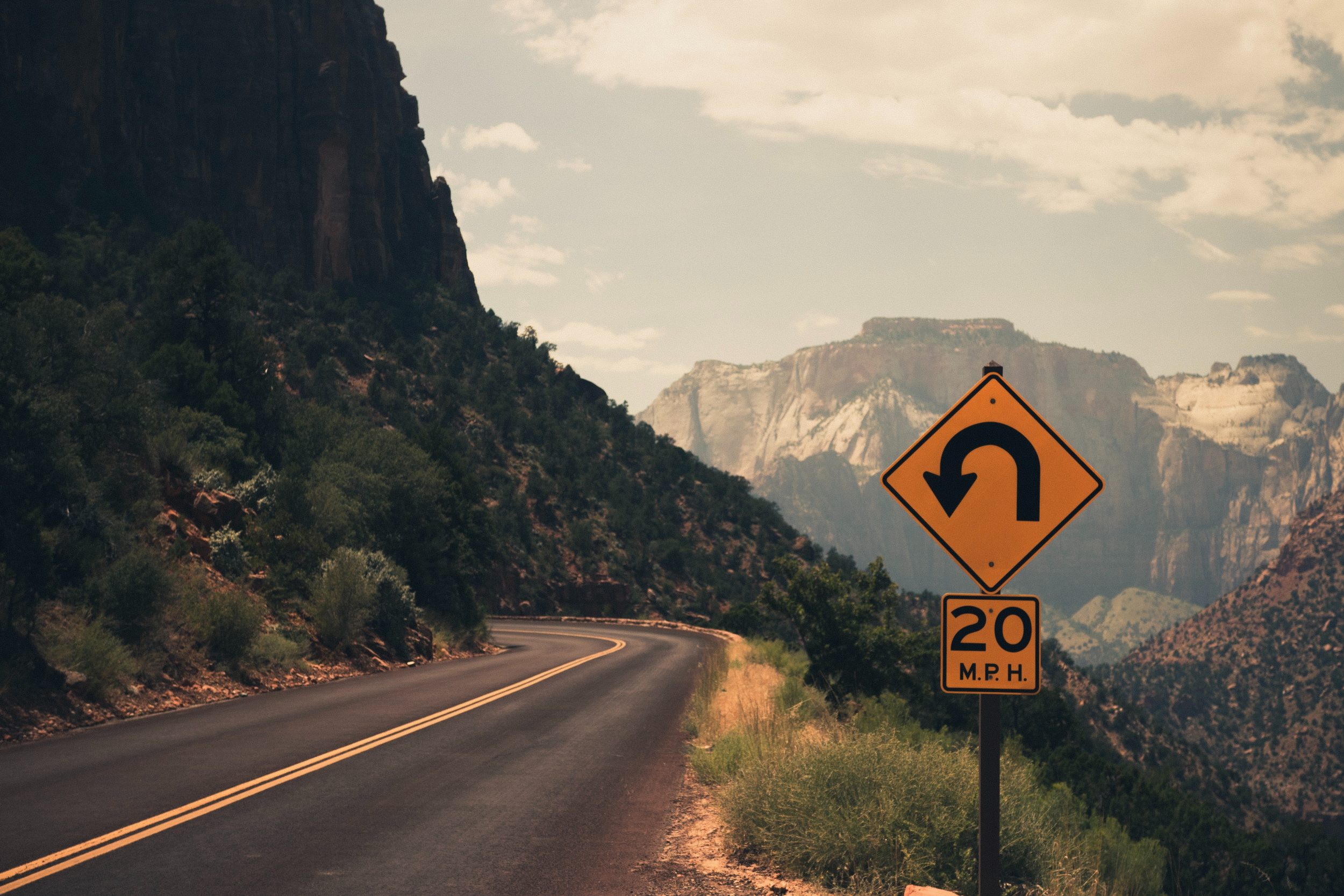 I have had plenty of “reset” moments in my life.  Those years that are forever imprinted on my heart that notably changed my direction and outlook.  Some memorable years that stand out–1977, 1979, 1982, and 1984–the birth of my four sons–and even December 8, 1980, the miscarrying of a baby girl.

And then there were those earth-shattering years, like the 2005 death of my son, or the 2009  death of my mother, or the 2010 imprisonment of my son.  All of those traumatic occurrences were resets and God’s way to loosen my grip on this world and tighten my fingers around Him.

It was during those times that my eyes were spiritually pried open to see that which I would have harshly judged prior to the shaking.  God also enhanced my ability to have ears to hear simply by standing in a humiliating prison line—a realm completely out of my world.   It all pruned a heart that would forever respond in a totally different way had it not been for those seismic earthquakes sent my way.

Eventually, I understood the need for each and every trial.  Sound strange? Oh, it took some deep wrestling with God.  BIG TIME!   But thankfully, in the depths of the valley, His presence was so overwhelming, so calming, that He taught me a new level of intimacy.  It’s certain when God knocks you off your feet, and you surrender your circumstances to Him, you will experience a deeper knowledge of His goodness and find out He is up to something ‘for your good and His glory.’  So, to be broken, is God’s way to teach us to rely on His control.

Yet after all of my personal one-on-one tutoring with the Lord, I still found myself confounded by my own reaction to 2020.  20/20  is the measurement for optimum vision; for seeing most effectively and clearly. That’s where we get the adage, “Hindsight is 20/20.”  And my frustration was seeded in the question:  “Why doesn’t everyone see what’s happening here?”

I admit 2020 rocked me, caught me off balance, and challenged a lot of what was hidden in plain sight—both outwardly and inwardly. I struggled with how easily we could turn over our freedoms and liberty without applying any common sense or biblical knowledge to the matters at hand.  We know feelings don’t care about facts and that is how fear became the grand motivator to keep people compliant and in check.

I was troubled by how many of our leaders caved under pressure and how many flagrantly called evil good and good evil.  What disguised itself as “safety measures” turned into death sentences for businesses and churches.  The prince of the air (Satan) dominated the media outlets.   We know from history that Nazis used the “control of information” to keep people in the dark.  In 2020– we call it “fact checking.”  Even the medical community sold their soul to the highest bidder and dangerously misled people.  Public health is supposed to be non-partisan.  Scientific.  Fact based.  A government powerful enough to limit your treatment choices or control your physicians is dangerous.

However, what threw me off the most in 2020, was how many people, who called themselves Christians seemed so blinded to the truth that this country was being pushed from a constitutional republic to a socialist nation.  Or how many churches were strangely silent in addressing the loss of our religious freedoms and liberties.  It became the great divider. It revealed who was shepherding the flock and who was content to let the sheep wander.   I was not only watching the death of a nation, but a distinct separation of spiritual world views amongst the churched.

This spiritual jolt had many lessons to learn.  It was a great reminder that regardless of what is happening around us, where every known institution seems stacked against us, that our God is the Creator and Sustainer of all things.  It is our trust in His sovereignty that solidifies the manner in which we walk.

My prayer is that 2020 will go down as the year that God’s people woke up and were part of a great spiritual revival.  We now have eyes to see and that should set a fire under the feet of every Christian to spread the gospel.  He will separate the sheep from the wolves and doesn’t need our help.  Time is indeed short.  We should be excited to live in a day and age where some final pieces of prophecy are falling into place and we get to play a part in it.   Ultimately eternal life will be all that matters.

So, in the midst of our troubles, like Paul, we must remember that Jesus has not forgotten us nor forsaken us.  “We are hard pressed on every side, but not crushed; perplexed, but not in despair; persecuted, but not abandoned, struck down, but not destroyed. We carry around in our body the death of Jesus, so that the life of Jesus may be revealed in our body” (2 Corinthians 4:8-10).  When we focus on dangers, we forget that He is our refuge and strength and He desires us to cling to Him and His Word and not rely on  podcasts, predictions, pontificators, or so-called prophets to give us hope.  He is our hope.

2020!  The year many of us returned to the pure study of His Word because biblical truth does matter.   The year we remembered that being silent is being complicit.  The year a spiritual sleeping remnant of the church was awakened.    There’s no going back and we can all thank the spiritual reset of 2020 for that, but there is going forward in the power of Jesus Christ.

So, let’s do this, Women Arise!