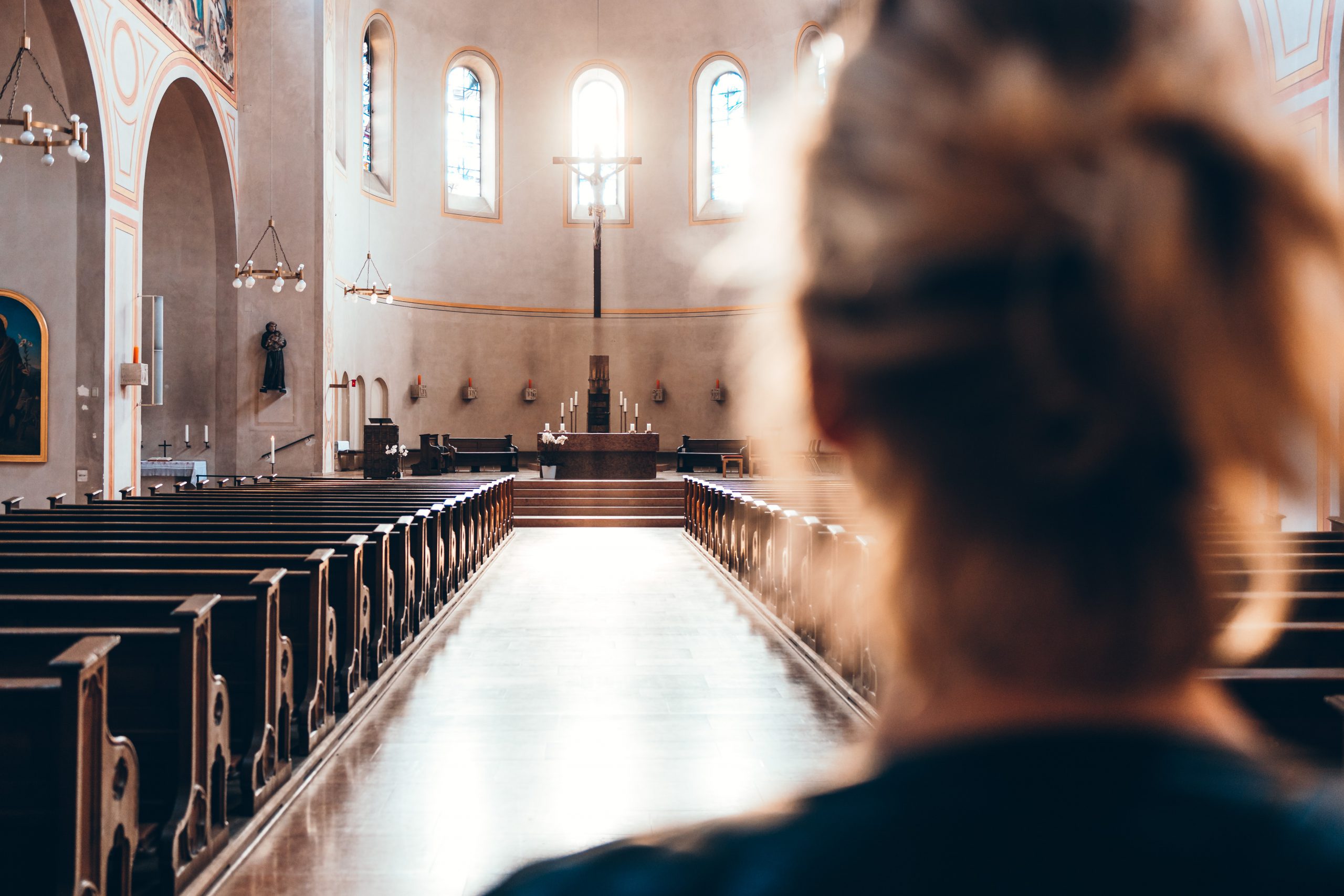 I am sitting here staring at my calendar, which is filled with big bold X’s marked over the entire month of September. It was at this time last year that I happily placed those X’s, smiling with every stroke of the pen.  Yes, this was finally happening!   Our long-awaited trip to Italy was on the calendar; everything was secure from our flight to our hotels.  All that was left was the grand anticipation of getting to this month. Well here I am, and like so many around the country, Corona took those plans out with one fell swoop.  It was a bitter pill to swallow; my disappointment was palatable.

As a nation, Corona blindsided us.  We had to make quick lifestyle adjustments for the good of all our citizens. Remember the oft repeated slogan: “We’re all in this together.” New rules were quickly put into place.  Some businesses were given the privilege of being deemed essential; others were not.  We were asked to quarantine and stay away from public gatherings of any sort.  Social distancing became part of our common vernacular;  mask wearing edicts were mandated; schools shut, weddings cancelled, medical procedures postponed, mom’s delivered babies alone, funerals  banned,  seniors in living centers went on lock down, left to cope with the confusion of family visits through windows, and worse of all — church was shuttered and deemed non-essential.  Life as we knew it drastically changed.

And on top of all these additional tensions came the senseless murder of ‘George Floyd,’ which was followed by months of protests, which morphed into maniacal violence, looting, destruction of private property, and murders. All of this culminated with a call to ‘defund the police,’ as well as an assault on the very heritage of our nation.  It seemed as if overnight there were political leaders, university admins, tech companies, sports teams, media outlets, and big business all rising up and speaking in unison that the United States of America was an evil land.  Suddenly, our entire history was in question and apparently built upon systemic racism, so ‘the land of the free and  home of the brave’ was all just a lie –an illusion at best.  Censorship increased. Cities went ablaze, historical statues were pulled down, flags were burned, and police were on the retreat as the mob pursued them with a vengeance.

Oh, and it’s an election year!

This time of national crisis has exposed so many things, and foremost is that where there are unattended cracks in a structural base, a substantial shake up will cause it to crumble.  I found myself wondering, how were so many haters of America hiding in plain sight?  To which I found myself answering, they weren’t.  They were operating right before our very eyes, quietly, patiently, and diligently working throughout the years dismantling every brick of our Judeo-Christian foundation–one stone at a time.

And while we were sleeping….

Prayer was kicked from the schoolhouse to the curbside; babies were routinely killed in the womb; schools replaced history with civics; colleges were indoctrinating students in the art of socialism; sexuality became a matter of choice; promiscuity, divorce and fatherlessness a national crisis; and religious freedoms attacked.

Suddenly my mind went from accepting my cancelled trip to grappling with a cancelled culture.  And it was a moment of true ‘wokeness’– woke to the power that we as daughters have before a King. Our God has put our world on tilt and given us an opportunity to repent and pray for a “Great Awakening” in our nation. We as Christian women get to claim that wonderful promise from God, spoken to His people, “If my people, who are called by my name, will humble themselves and pray and seek my face and turn from their wicked ways, then I will hear from heaven, and I will forgive their sin and will heal their land” (2 Chronicles 7:14). We can remind ourselves of when King David prayed for Israel and that “the Lord was moved by prayer for the land” (2 Samuel 24:25).

God is purging His church.  He is separating the sheep from the wolves. He is calling His children back to Himself.  Our nation stands at a great precipice of opportunity, and, like Esther, we have the favor to exclaim, “For such a time as this we have been chosen.”

Chosen for what?  To repent. To pray. To push back the darkness.

Ladies let us arise!! There has never been a moment like this in our time, and we have the grand privilege to represent our God and play a vital role in shining His light in our homes, our churches and in the public square. The future of our children and their children has never been more in jeopardy and we can use our praying hands to alter the course of our history. That’s what I call ‘true wokeness.’