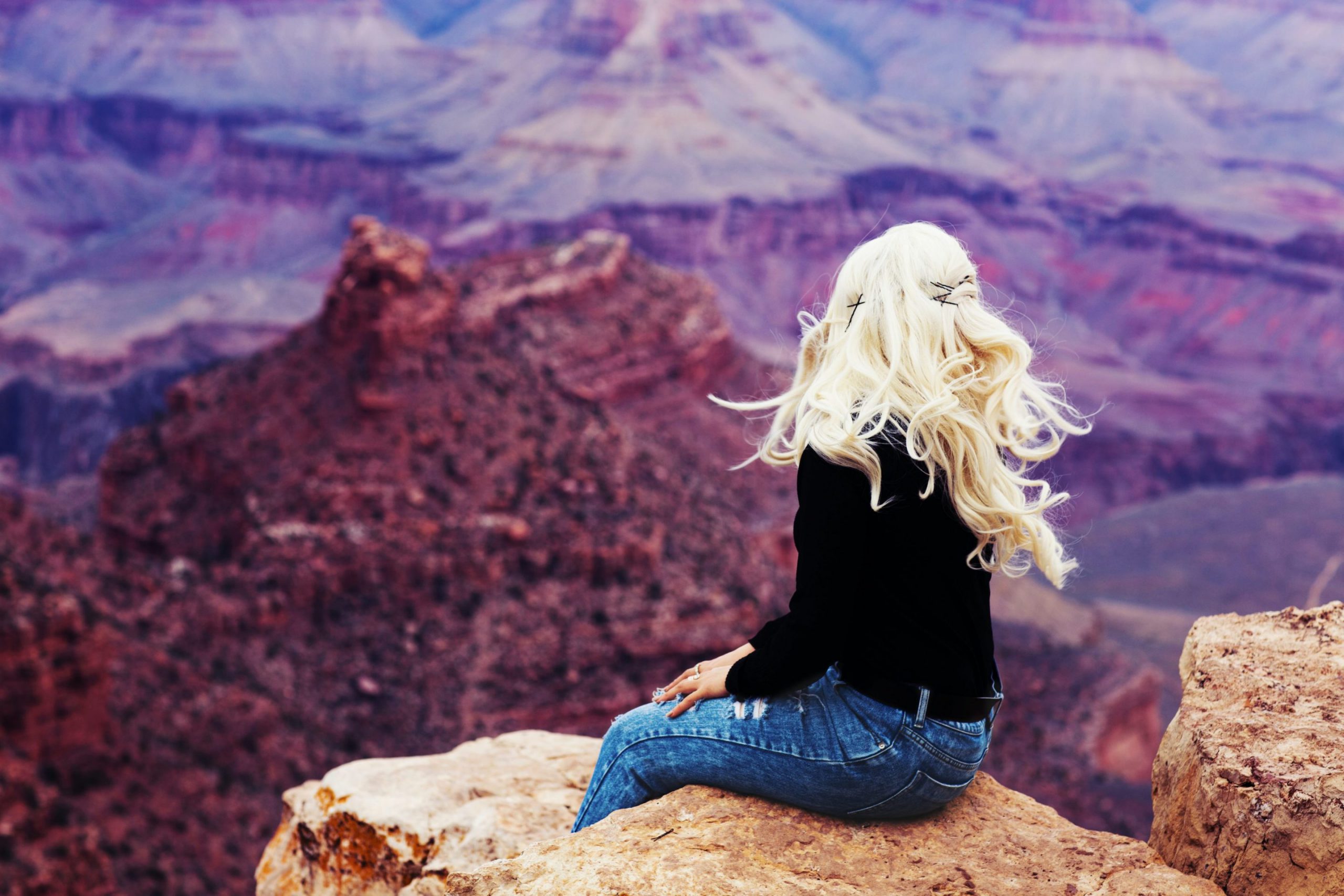 Thomas Jefferson once quipped, “In matters of style, swim with the current; in matters of principle, stand like a rock.”

Being one of seven children and growing up in a close-knit Italian family, taught me so many invaluable skills that would benefit me in my life.   Learning how to get along with six different personalities on a daily basis gave me an edge in the real world of “mean girls.” Unexpected perks included the ability to grab the last meatball, while a sibling’s fork was  headed straight for my hand.  As a middle child, refereeing became second nature.

I learned more about public discourse at the dinner table than in any public speaking class.  Strong opinions flowed as freely and regularly as the gravy on our pasta.  We were taught if you had something to say, you stood up for it.  You politely, but firmly, gave your opinion no matter the odds against you at the table.  Your word was an intangible principle that demonstrated moral integrity as well as honesty and sincerity.  I believe that was my on-the-job training for opining, regardless of the pushback, which is pretty much a lost art in today’s day and age.

Oh, surely you might say people offer their opinions all the time–have I not seen the zillions of pontificators on Facebook, Twitter, and Instagram?  I have.  And perhaps it is the very nature of these platforms that have diminished the value of what used to be the ability to engage in civil public discourse.  The operative word is civil.

That doesn’t happen much anymore! It goes something like this:  You post an opinion on social media, someone disagrees, another person jumps into the argument and pretty soon you have an all -out virtual mob attack.   The swifter the attack, the better.  The main goal:  Shut down the dissenter!

There used to be a day when people took the time to hear free flowing debate on both sides  of an issue.  Regardless of the differing opinions, all left with their friendship still intact.  We have totally forgotten the basic principle that people are our neighbors even as we agree to disagree on issues. Rudeness should never be an option.

But now, even worse, discussion has diminished  to a point where if you don’t have the right point of view, the right narrative, according to the mainstream media and big tech, you aren’t even afforded the right to present a divergent opinion.  You will be censored, cancelled, or swiftly have your opinion taken down.  Case in point:  The Girl Scouts, an organization whose mission states: We build girls of courage, confidence, and character, who make the world a better place, tweeted out a congratulatory note to Justice Amy Coney Barrett for becoming the fifth woman appointed to the Supreme Court of the United States.   That makes perfect sense being ACB embodies their mission by being a model of courage, confidence and character who is now sitting on the highest court of our nation.

But wait!  While Amy Coney Barrett is also a woman, she is not the right kind of woman.  She is a  conservative woman, and worse yet, one that is unashamed of her faith.

The mob rule won out and the organization swiftly took down their tweet.  This type of spineless response and the inability to stand behind one’s principles and caving into a liberal narrative is ultimately to the detriment of females of all mindsets.

We are headed on a downward spiral if we don’t return to the basic right of free speech. We are robbing  a generation of the ability to hear all sides of an issue in order to make their own educated decisions—not fall prey to groupthink.  Ideas should never be censored; neither should they be drowned out with intimidation, vitriolic shouts, and name calling.

As Christians, we must strive to have a voice in the culture.  Yes, we are citizens of heaven, but we are responsible to be salt and light while here on earth. We must be unashamed of our opinions and not cave into any type of public peer pressure.  We must stand strong for biblical truth even in the face of criticism.  “You are the salt of the earth, but if salt has lost its taste, how shall its saltiness be restored?  It is no longer good for anything except to be thrown out and trampled under people’s feet” (Matthew 5:13).

It is a must that we participate in the public square –there is so much at stake.   Hitler had a goal  in silencing the masses.  He did so through censorship and limited information.  Then he sought to show only one side of the story and  destroy the credibility of his opponents.  He said, “At no time should one ever concede that those on the other side might be right not even on a single point.”  Sound familiar?

Neutrality is not an option; neither is silence.  We must engage our culture no matter the cost.   A Holocaust survivor once said, “Always take sides…neutrality helps the oppressor never the victim.  Silence encourages the tormenter never the tormented.”

“These are the things you shall do; Speak you every man the truth to his neighbor, execute the judgment of truth and peace in your gate” (Zechariah 8:16).