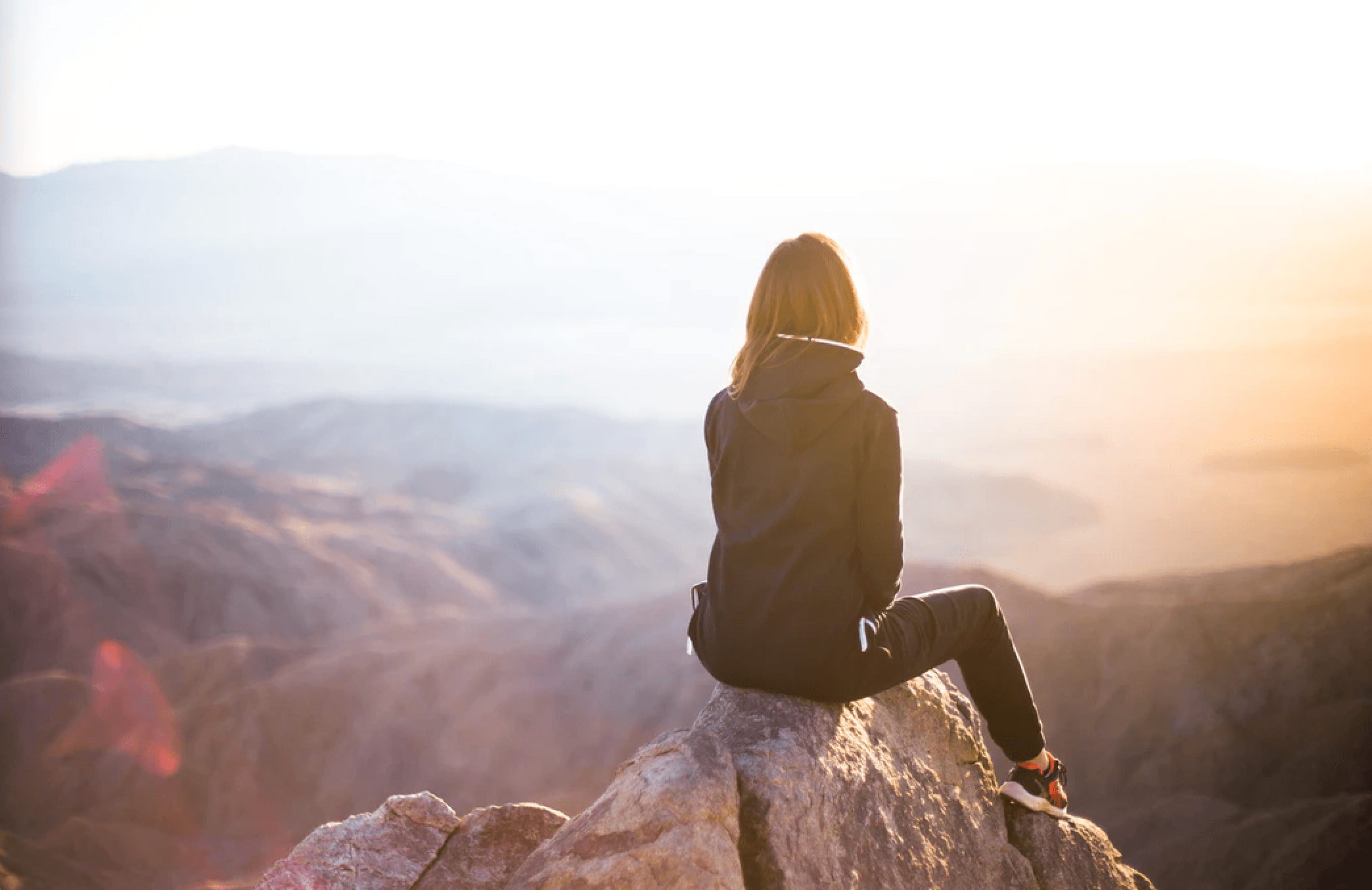 Women Arise : Wide Awake and on the Wall

It’s been a while since I sat  this long  in front of a blank screen trying to figure out what to write. I always ask the Lord to impart something to my mind and heart to expound on and yet I  sat here aimlessly for over an hour.  I began…then instantly pressed delete.  There are just too many emotions running through my mind these days and I know I need to pray through them before I speak to them.

One thing is certain:  what has been seen cannot be unseen; and what has been felt has shaken us to the core.   It has been a revelation to the depths of the spiritual warfare that surrounds us.  And strangely the vehicle for the wake-up call was none other than a  “worldly” election.  An election that divided friends, family, and even brothers and sisters in Christ.  It seemed so clear that the choice was between holding onto a constitutional republic or turning towards socialism. Policy will always trump personality.

I plunged in feet first on the never-ending hamster wheel that began on election night.  I spent the next two months watching every video, podcast, prophet, and pastor that was sent my way offering hope that truth would prevail and evil would be exposed.    I followed seemingly logical covert instructions pertaining to phone updates…emergency broadcast alerts… Yet deep down my common sense kept telling me if you are getting this information why wouldn’t the evil powers that are about to be subverted  be privy to it?   And night after night, I had my hopes dashed as every anticipated upcoming announcement fizzled out.

It sounds crazy, but so were the bizarre set of circumstances surrounding the election.  I, like millions of Americans, knew something suspicious had just occurred.  Was it possible  that an American election had been ingeniously stolen right before our watching eyes?  It would soon become apparent that the swamp was deeper than we ever imagined.  There was an obvious line drawn in the sand that connected foreign countries, the deep state, mass media, and social media oligarchies.  It was real. It was visible.

We saw too many livestreamed videos to look away.  Real people with sworn affidavits,  poll workers locked out, verifiable fraudulent mail in ballots,  pizza boxes covering poll site windows, poll workers sent home in the middle of the night, nefarious ballots in suitcases.  The list goes on…    The numerical  algorithms on the vote counts told their own story, which was met–not with piqued interest to investigate–but an amped up blackout of the evidence on social media.

And while Christians continued to pray, snakes were slithering and exposing their poisonous venom.   Cowardice judges, civic leaders, and Governors refused to step up on behalf of we the people to demand a valid examination of the allegations.  It was obvious that many lacked courage or had sold their allegiance to those who have a different vision for America.  Socialist.

Let me be clear….My hope is not found in elected officials or government.  But I value that I am blessed to live in a nation that was founded on a Covenant with the One and Holy God. A land that built a representative government of the people, by the people, and for the people. I felt I was watching the death of America.

I recognized the abnormal feeling that was disrupting my sleep and my sense of peace—it was grief.  I kept expecting a maneuver from the heavens at the 24th hour–after all there were so many prayers  being thrown up. (And maybe that was part of the problem—instead of  expecting the proverbial ‘hail Mary’’ to see us through, we should have been prostrate in ‘forgive us Father’ for the slaughter of 63,000,000 babies on our watch). In truth, we the church, deserved this outcome.

And it was in that cloud of restless confusion that the Lord spoke to my heart and reminded me, “Daughter you have been here in the abyss of grief before,  was I not there with you?”  “Did I not bring you into a closer relationship with me through it?” “Was I not faithful?”

And it was a moment of true revelation.  Yes, I hate that more babies will be murdered even up to birth; that taxpayers will be forced to pay for this horror.    Yes,  I disdain that young children will be exposed and confused by abnormal sexuality being normalized.  That pronouns are some sort of hate speech.  That there is no longer a free and unbiased press.  That free speech is being squelched.  That church liberties are being violated.  That the many God fearing, liberty loving Americans who went to pray and march in the capital on January 6th are being caricatured with the fringe group of crazed “protestors” that broke into the capital.  (Notably at the perfect time which put a stop to all discussion of fraudulent elections—makes you wonder about the timing?).  Suddenly all attention moved from sorting out legitimate electors to classifying the hundreds of thousands of liberty-loving Americans as Insurrectionists which would warrant over 26,000 National Guard personnel on Inauguration Day.  (You can’t script this stuff)!  Optics matter.

The irony is that the majority of Americans are not interested in being part of the cultural elite, nor  Emperors, nor Kings.  We just want to be  God-fearing, law abiding, hard-working, liberty loving people.   And while we were enjoying the fruits of free citizenship, the enemy has been working on a well-played out subversion of our foundational freedoms for years.  Everyone did their part; Covid presented the perfect opportunity.

Our grand reminder is that though our kingdom is in heaven,  we must still continue as Christian citizens of earth.  We must not lose heart.  We must employ our power of prayer.  We must get involved as “salt” and “light” on every level of culture.  We must not fear letting our voices be heard. And we need to lift up fervent and specific prayers for President Biden and Vice President Harris “and all those in authority” that God would save them and they would understand the truth of the gospel.  We must pray that truth would be revealed on all levels.  We must take our posts as intercessors, gate keepers, and the watchmen on the wall. “Son of man, I have made thee a watchman unto the house of Israel: therefore hear the word at my mouth, and give them warning from me” (Ezekiel 3:17).

Never forget that God permits trouble to pursue us to get our attention.  He has it now.  He wants us to come to the end of ourselves so we can rely solely on Him.  This is how we fight our battles.  He is our ultimate hope!

We can do this ladies—God created us for this moment in time!  Stand as Soldiers for Faith.

Righteousness exalts a nation but sin is a reproach to any man (Proverbs 14:34).