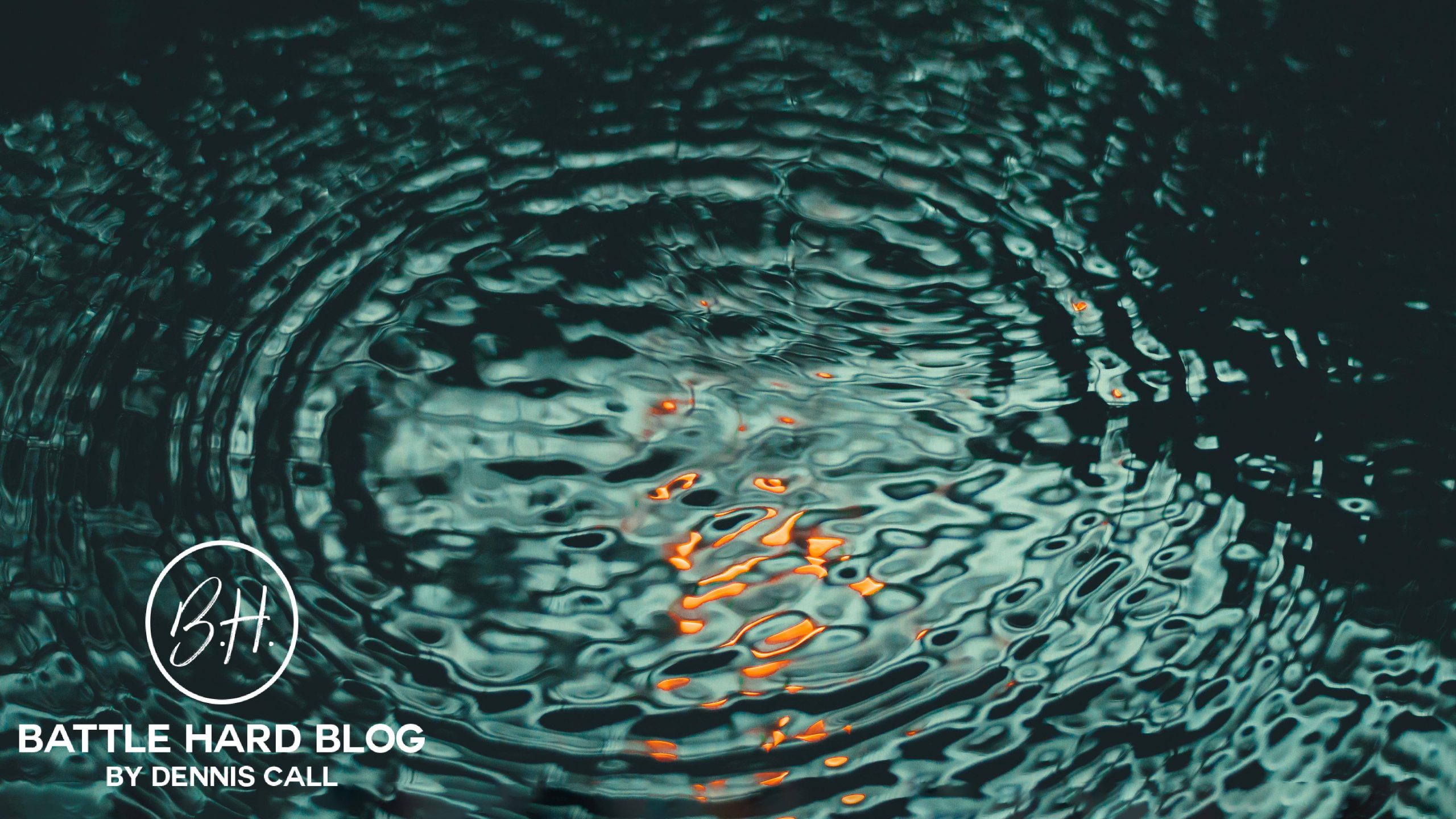 Worldview, What is it Good For?

All worldviews begin and end with God.  A person either accepts or rejects the existence of God.  There is no other starting point for any worldview, religious or secular.  To this point in our discussions of discipleship we’ve identified the importance of passing on what we’ve learned to others, helping them recognize the battle we’re engaged in.  We are in a fight for truth and our worldview reveals what we believe is true.

In 1970, Motown artist Edwin Starr released his number one single War, which asked the question, war, what is it good for?  His response, absolutely nothing.  So, I ask, worldview, what is it good for?  Unlike Starr’s belief about war, worldview matters.  It influences everything we think, say, and do.  With this in mind, the importance of developing a biblical worldview cannot be overstated.

Before we can unpack the development of a biblical worldview, it’s important that we understand what a worldview is, what the major worldviews are, and how worldview relates to discipleship.

What is a Worldview?

Simply put, a worldview is how we perceive the world around us.  That is, what we believe about God, truth, morality, humanity, government, the environment, life or death, and the list goes on.  Author David Noebel describes worldview as “any ideology, philosophy, theology, movement or religion that provides an overarching approach to understanding God, the world and man’s relationship to God and the world.”

Thus, a person’s worldview is the base, whether conscious or unconscious, from which they formulate their beliefs, values, and opinions about all things.  Even groups operate from a set of foundational convictions.  Consider the values, programs, initiatives, etc.… a company like Apple supports.  The organization not only makes great products, but their motivation is to empower people to be who the version of themselves they most want to be.

Worldview inevitably leads to specific outcomes.  One thought or belief influences all others.  Like a small stone thrown into a pond causes ripples across the pond, our worldview makes a difference in every aspect of our lives.  Differences not just personal in nature, but as Francis Schaeffer wrote, “total differences in regard to society, government, and law.”

The major system of ideas that make up a person or group’s worldview in the 21st Century can be summarized into three main categories:

Theism: The belief in the existence of a god or gods; especially the belief in one god as creator of the universe, intervening in it and sustaining a personal relation to his creation (Atheism is simply the rejection of God or a god’s existence).

Modernism: The rejection of any notion of God, labeling belief in God as superstition to be discarded in the name of logic, materialism, rationality, science, and technology.

Postmodernism: A rejection of absolute truth and modernism’s focus on the material world (that postmodernists blame for the numerous tyrannies and World Wars of the early 20th Century) in favor of individual subjective beliefs about morality and personal pleasure.

Whether individually or collectively, these categories are the “ideas that order human hearts and minds.”  Amazingly, these formal worldviews today, are no different than those described by King Solomon in Ecclesiastes.  In Ecclesiastes 2, Solomon describes his wholehearted pursuit of pleasure (postmodernism) and knowledge (modernism).  In the end, he finds that both pursuits are “vanity and striving after the wind.”

There are some that believe we can separate our personal beliefs from our public activities.  In the short term, perhaps, but this way of thinking can have catastrophic effects.  No individual can divorce themselves from private beliefs for long.  When they do, this leads to frustration and confusion as to what their values really are.

“No individual can divorce themselves from private beliefs for long.  When they do, this leads to frustration and confusion as to what their values really are.”

We are not to look at the world as part of a profession or association, or even in terms defined for us by the culture.  As Christians, we see the world as God does, from His perspective.  This is accomplished by developing a biblical worldview.  That is, a worldview based on the infallible word of God.

Paul wrote in I Timothy 3:16-17, “All Scripture is inspired by God and profitable for teaching, for reproof, for correction, for training in righteousness; so that the man of God may be adequate, equipped for every good work.”  This is at the heart of developing a biblical worldview.  And a biblical worldview is basic to spiritual multiplication and discipleship.

A Warning Against Monasticism

Acquiring or expanding our knowledge of scripture develops a biblical worldview.  Not for selfish gain, to be right or prove others wrong.  But we are to lovingly pass on what we have learned, to help others to grow in their ability to see the world as God sees it.

After the Roman emperor Constantine made Christianity the principal religion of the empire in 313 A.D. Christians began withdrawing from society to establish monasteries.  They did so to avoid self-indulgent influences, expand their knowledge of God, and in renunciation of worldly pursuits.  What seemed like a good idea at the time actually ushered in the dark ages.  As Church leaders withdrew from the culture they neglected the people, and pagan influences of Roman government corrupted the population and ultimately the Church.

What many misunderstood then, and still do today is that sin is in us.  The culture around us simply provides an opportunity for and approval of our sin.

When we withdraw rather than engage we too will become frustrated and confused.  Those in our sphere of influence will misunderstand the nature of sin and God’s grace, in that “while we were yet sinners, Christ died for the ungodly.”

In developing a biblical worldview, we come to understand what it means to be “in the world, but not of the world.”

Application of scripture to the questions below will help you know if you have a biblical worldview.

Are you ready to pass on what you know?

In the weeks to come we will answer these questions and compare the biblical answers to those of opposing worldviews.