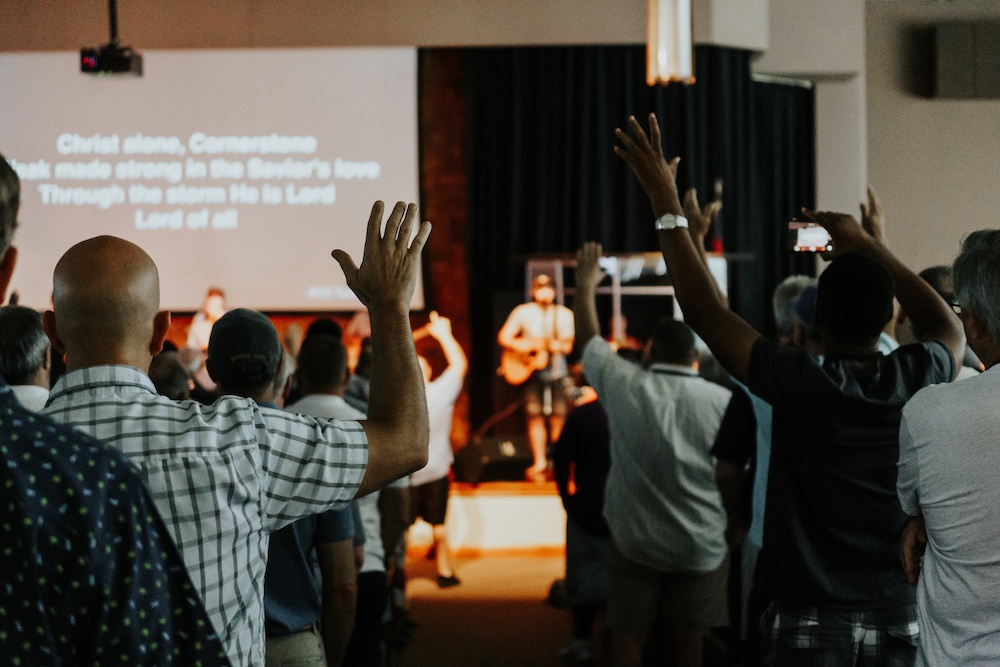 Capitalizing on the dramatic Confederate victory in the Chancellorsville Campaign (fought just outside Fredericksburg, VA), General Robert E. Lee moved his Army of Northern Virginia into Pennsylvania in hopes of securing a victory in Union territory. As Lee’s forces moved across the Potomac River, Major General George Meade and his Army of the Potomac pursued the Confederates. The opposing forces eventually collided at the crossroads town of Gettysburg, Pennsylvania, on the morning of July 1, 1863. What ensued was the bloodiest three-day battle in American history as 51,112 Union and Confederate soldiers were killed, wounded, or were missing and captured. The Confederate defeat was the undoing of Lee’s army and would lead to the eventual surrender of his forces at Appomattox Courthouse on April 9, 1865.

There is probably no battle of the American Civil War more studied than the three days of fighting at Gettysburg. The lessons gleaned from those who fought and died there have impacted military and business leaders alike. Families visit the battlefield by the thousands each year to learn from the examples of men like Colonel Joshua Chamberlain who dashed into history, leading his 20th Maine Regiment in what some believe is the most famous counterattack of the Civil War.

Learning from the Legacy of Others

Soldier’s for Faith Ministries’ 5th Annual Standing Strong Men’s Gathering on July 20, 2019 was an epic battle waged for the hearts of men from across the United States. The generals leading the charge were Dr. Tony Evans, the founder and senior pastor of Oak Cliff Bible Church in Dallas, Texas, Lieutenant General (LTG, retired) William “Jerry” Boykin, Executive Vice President of the Family Research Council in Washington, D.C., and Kelly McAndrew, Founder and CEO of Soldiers For Faith Ministries.

With hundreds of men in attendance, the Men’s Gathering did not disappoint. From the days dawning, the energy and expectation of the day’s event was palpable as men of all ages, representing over thirty different churches entered Ocean City Tabernacle’s doors. Men excitedly responded to Dr. Tony Evans’ call to take their God assigned mantle of leadership in their homes and community to establish the foundation of what loving God rightly looks like.

The three breakout sessions were standing room only, as each Rich Garza, Matt Stokes, and Mike Maher encouraged and equipped their “forces” to take ownership of their faith and lead where the Lord has placed them. LTG Boykin reaffirmed Dr. Evans message of biblical manhood. The general emphasized the importance of a Father’s blessing in the lives of their sons. He encouraged, equipped, and energized fathers to bring their children forward to bless them right there in the presence of other men, and passing on a blessing of God’s love to many men whose own fathers had neglected them in one way or another. The vulnerability of men hardened by years of conflict and rebellion came to the forefront as they humbled themselves before almighty God, confessing as Isaiah did, “Woe is me! For I am lost; for I am a man of unclean lips, and I dwell in the midst of a people of unclean lips; for my eyes have seen the King, the Lord of hosts!”

In session two, tying the event together was Soldiers For Faith’s CEO Kelly McAndrew, who encouraged men in attendance to lead their families, their friends and even co-workers just ‘as Philip did with his friend Nathanial’ in John 1:45-46 to “come and see”.Whether by leading a home devotional, offering an invitation to church, or by joining — or even leading — one of the Soldiers For Faith Call-In Bible Studies. The final call was to lead others to Jesus! Kelly continued in the charge for men ‘TO LEAD’ in making disciples. A charge that begins in the home and then outward from there. Soldiers for Faith’s ministry, in unity with Dr. Evan’s ‘Kingdom Men’ and General Boykin’s ‘FRC Men’s Ministry’ encouraged men to Stand Strong in the role God created men for!

The Battle Must Continue

Though Soldiers for Faith’s 5th Annual Men’s Gathering concluded last Saturday, the results of the battle will be remembered by many for years to come. Soldiers for Faith stands ready to continue the fight to influence biblical conviction and inspire radical courage in the lives of others.Please join us for a Call-In Bible Study as we strengthen one another to “endure hardship as good soldiers of Jesus Christ,” giving our hearts and minds to Him that we may please him who enlisted him us a soldier.

To sign up for one of our Call-in Bible Studies, visit our Bible Study page here.

The Battle Must Continue