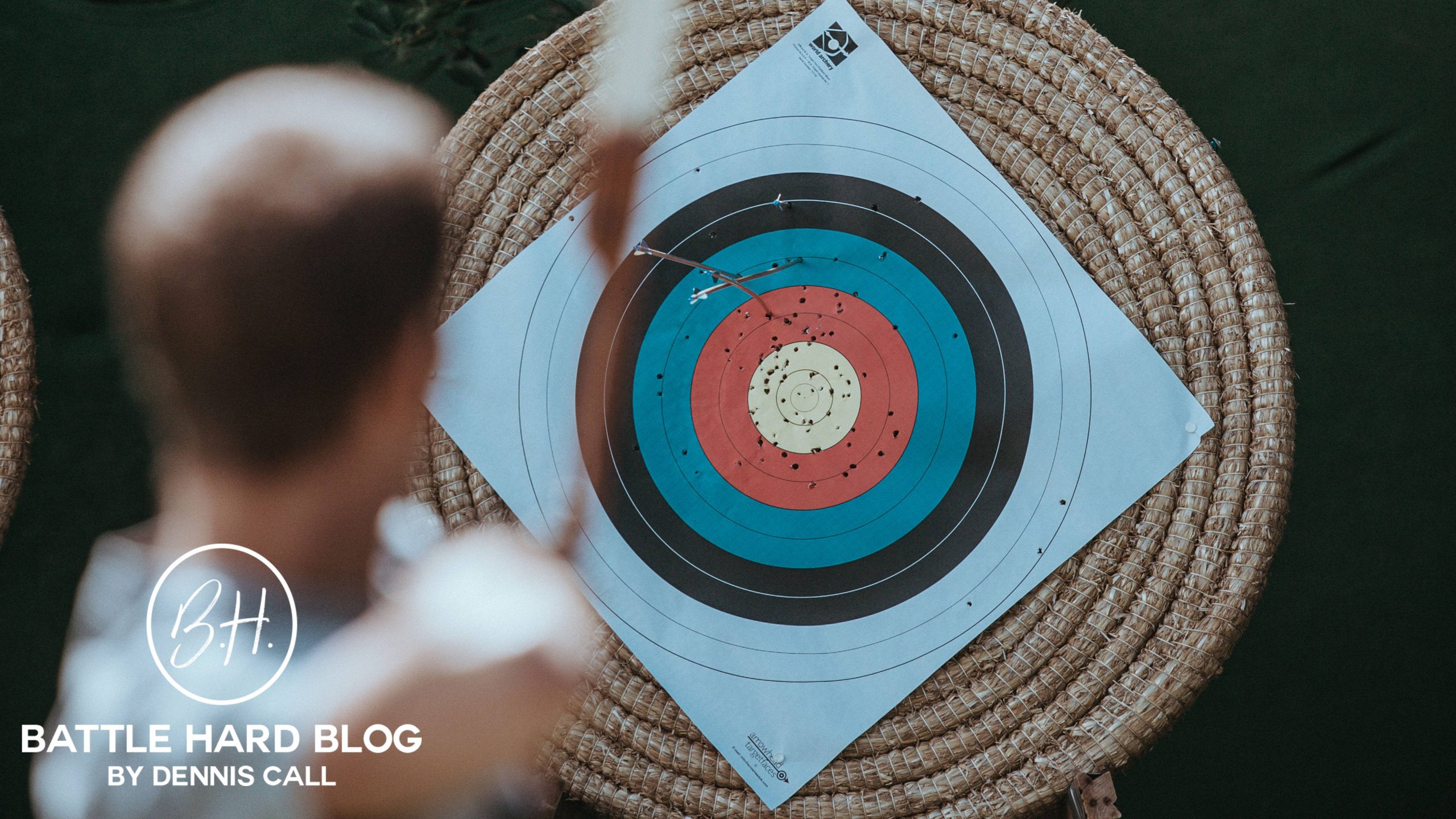 Why do bad things happen?  If God is good, how can evil exist?  Just as all worldviews address the existence of God, they also attempt to explain the existence of evil.  The challenge for those who reject God’s moral authority is providing an adequate definition for evil, and an explanation for evil’s origin.

A Biblical Worldview defines sin as violating any portion of God’s moral law.  The Apostle Paul makes it clear in the opening chapter of Romans that regardless of whether we acknowledge His existence or not, we are without excuse.  In fact, by rejecting God, we are given over to sin. The impact is the spread of evil; sin unleashed on and through mankind.

In the paragraphs below, we will examine how each of the three major worldviews explains the existence of evil.

Why is there Evil in the World?

The answer each arrives at could not be more distinct.

Theism: Those who believe humanity is accountable to a divine authority typically believe that evil is rebellion against natural order.  They see evil as the source of pain and suffering.  Though theists believe they have an answer for why humanity generates evil, only Christianity provides a remedy.

Modernism: Modernists (if you recall) are those who depend on science, technology, and social institutions to explain the state of things in the world. Reason and discovery are their orthodoxy so for the modernist, evil is a result of material inequality, lack of education, or oppression by the technologically advanced.  Only that which can be measured or observed is of any value. Therefore, God and religion provides nothing substantive to address the human condition.  Evil is simply an experience.

Postmodernism: In rejecting objective truth, postmodernists also reject moral absolutes.  Complete dismissal of the presence evil is unprecedented in human history. Some have concluded “It’s as if the language of evil has been dropped from contemporary moral and ethical discourse.”

Ultimately the modernist and postmodernist reject the existence and authority of God.  They do so based on the evil and injustice they observe in the world.  They argue an all-powerful, good, and loving God wouldn’t allow evil and because of suffering, God can’t possibly exist.  This however is faulty logic.

Likewise, C.S. Lewis once rejected the existence of God because of the evils he saw about him.  He reasoned in Mere Christianity, “My argument against God was that the universe seemed so cruel and unjust. But how had I got this idea of just and unjust? A man does not call a line crooked unless he has some idea of a straight line. What was I comparing this universe with when I called it unjust?”

Where Did it all Go Wrong?

If modernists are correct and matter is all there is, atrocities like the Holocaust, or Pol Pot’s genocide in Cambodia are the result of chance and coincidence.  If the postmodernist is correct and their reasoning is carried to its logical conclusion then there is no objective standard.  This means good and evil are relative to the individual and the situation.

For the Christian, the origin of evil is first found in the fall of Satan followed by Adam and Eve’s sin in the Garden captured in Genesis 3.  What do both of these actions have in common?  They begin with the rejection of God’s authority and His goodness.

The evil we see in the world is a direct result of humanities rejection of God.  This further impairs our ability to see God clearly and leads to devaluing those made in His image.  Left unchecked, things will only grow worse.  Consider what Paul wrote in Galatians 6:7-8, “Do not be deceived, God is not mocked; for whatever a man sows, this he will also reap.  For the one who sows to his own flesh will from the flesh reap corruption, but the one who sows to the Spirit will from the Spirit reap eternal life.”

“The evil we see in the world is a direct result of humanities rejection of God.”

Is there No Hope?

In the late 1960s Don Adams played the notoriously clumsy and often inattentive Maxwell Smart in the television series Get Smart.  Agent 86 (as Smart was known by his colleagues) was best known for his line “missed it by that much.”  The irony of his reaction to failure is he usually wasn’t even close to accomplishing what he’d set out to do.

The modernist and postmodernist believe the cosmos is a result of random acts of the matter.  If the material world or subjective reality is all there is, then there is no explanation for evil, there is no defining evil, and ultimately there is no hope.

We too have missed the mark.  Unlike Smart, whose failures were trivial, our sin is a rejection of God, His goodness, and His authority. No one is exempt from this condition and ignorance is not an excuse.

There is no denying evil exists.  The last century was believed to usher in a lasting peace and utopian living unlike any period in human history.  Instead it was the most violent century known to mankind.

There is hope.  Hope in the Lord Jesus Christ.  Is He your hope?