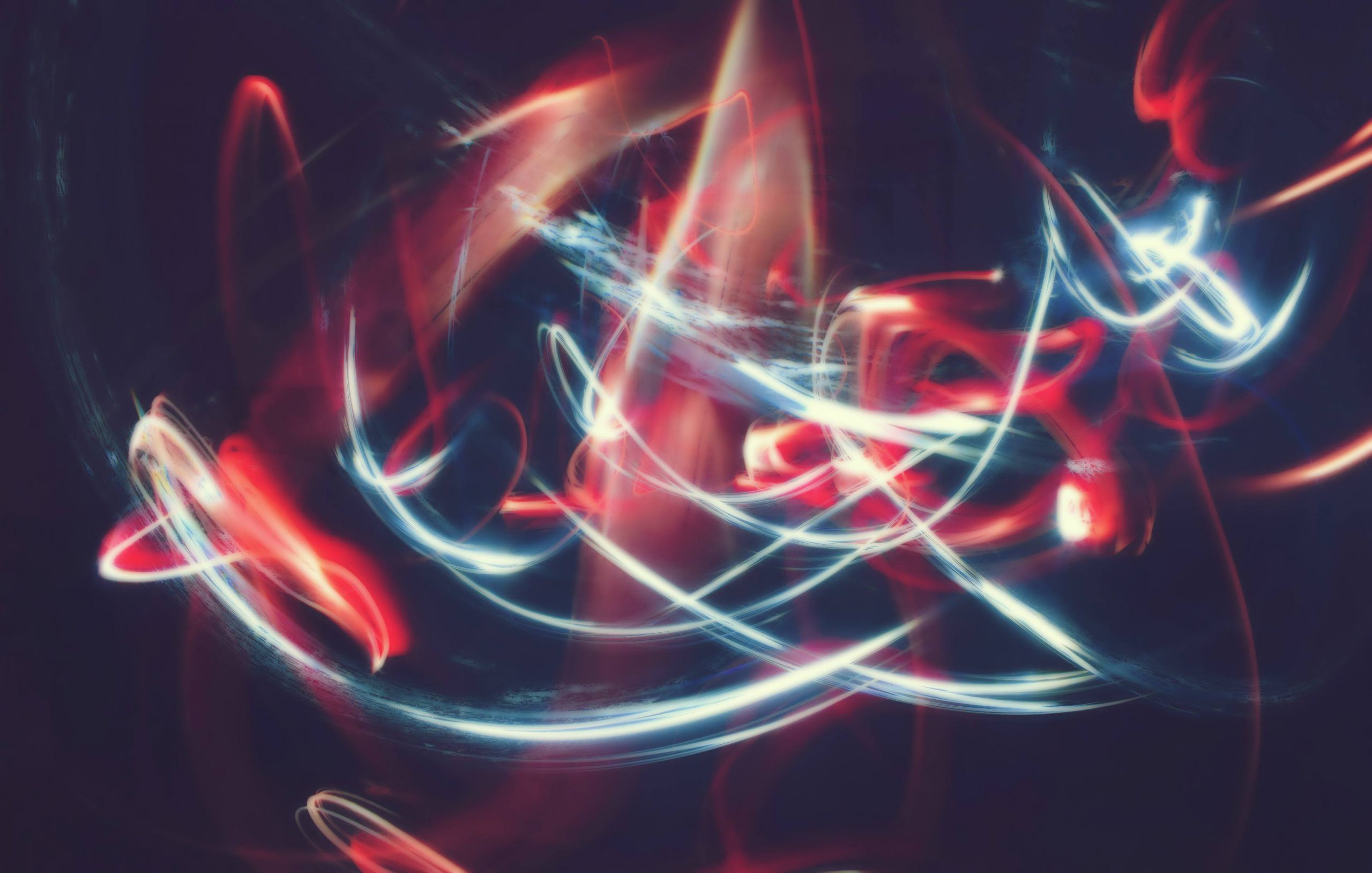 More to Silence Than Meets the Ear

Silence, if misused by our thoughts, quickly becomes noise. 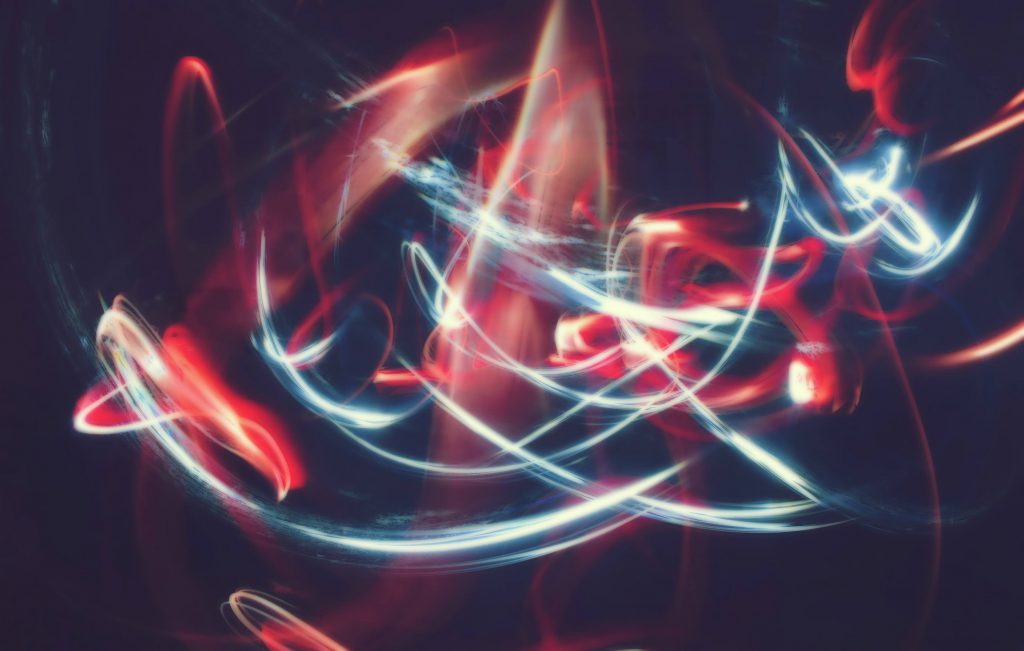 This blog is a contemplation from my newly-released book: “Imprisoned by Peace: A View Apart.” Written in prison, the book contains 40 reflections that will strike a chord with anyone in need of a spiritual perspective to the natural events in our lives.

There is much more to silence than meets the ear. I am around noise all day and all night living on a tier with 38 men. Constant chatter, nonstop commotion, perpetual disturbance. So silence is a sweet and welcome respite; but it is tender, delicate, and fragile. And if misused by our thoughts, it can quickly become noise.

Late one night, with silence, at last, blanketing the darkness, an excruciating sound suddenly broke through with no warning.  Confused and anxious, we jumped up to decipher the reason behind the noise. What we discovered was one of our fellow inmates, with no respect for the silence or regard for the rest of us, dragging the heavy metal table on the tier to his area.

The sound of the metal legs screeching at stratospheric decibels as they were forced across the concrete floor created a din that was responsible for inciting a stampede of elephants inhabiting the savannah grasslands of Africa. The uproar continued and grew, as many inmates became enraged.

I sat up in my bed and watched as the perpetrator gave the perfect response to his clamorous transgression, an answer that confirmed the devil’s plot to drown out the silent voice of God with chaos, noise, and commotion. The perp said pridefully, “This is ****** prison. Go back to sleep!”

This ill-mannered reply was met with even more rude rebuttals. Thus silence was removed completely from the remedy. I sat there in amazement as I realized that the populace often creates noise to distract, intimidate or gain attention for the noisemaker. Sometimes, our response to the noise merely adds to the present tumult. Now I am fully convinced there must be much more to silence if the world fears its entrance.

Silence rarely has its way in here; but if it does and when it does, I know I must be ready to use it.

“Be silent in the presence of the Lord God” Zephaniah 1:7

My “View Apart” has taught me that silence creates an atmosphere for clear listening, free observance, and stilled anxiety. Silence allows our hearts and minds to think, and our spirit to feel God’s peace. Now it makes total sense why the world desires to block this out.

In silence, we may experience the “noise” of blessing and comfort.  With our own attempts to break through the world’s commotion and with our own accusations, our voice only adds to the tyranny of noise. Thus, we miss the marvel that would follow in our silent response, for we must follow the example of Jesus himself, who made them marvel greatly in His silence.

Then Pilate said to Him, ‘Do You not hear how many things they testify against You?’ But He answered Him not one word so that the governor marveled greatly.” Matthew 27: 13-14

If I can catch this silence in a place of unceasing noise, and learn to prepare in that silence, then maybe I will be able to make more noise for God’s glory. But silence in prison is always interrupted and done so abruptly.  Thoughts are broken and preparation thwarted.  An attempt to make it right only adds to the wrong.  This is why I am convinced of the power of silence; and if I can just grasp it while it remains, even in suffering, I will not speak out foolishly.

Likewise, as with an approaching storm, calm is always prior to the noise; and it is during this time of silence that one must prepare.  Essentially, preparation opens us to the entry of peace when the chaos arrives, for it is impossible to be immobilized by a storm when you are centralized in Christ. Therefore, whether before the storm, in the storm or after the storm, “there is a great calm” with Jesus (Matthew 8:26). 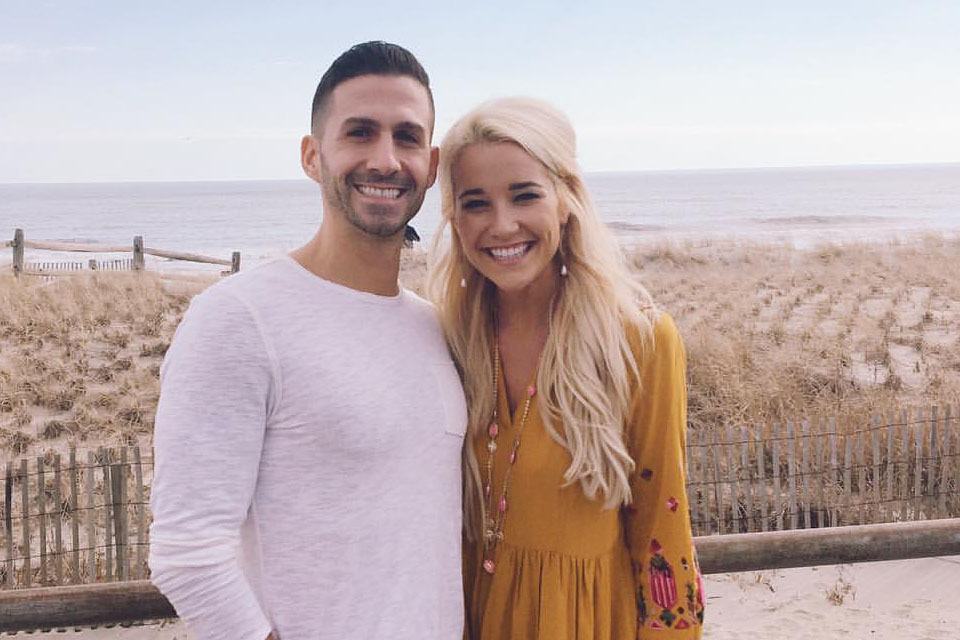 Matthew Maher is a 2007 graduate of Temple University, where he earned his Bachelor of Science degree in Business Administration with a concentration in Legal Studies. He is also a former professional soccer player, playing on teams in North Carolina, New Jersey, and Philadelphia respectively. In addition to being named President of Soldiers for Faith Ministries, he also serves as the Director of Student Ministries at Coastal Christian Ocean City, where his mission is to instigate integrity, inspire conscience, and influence conduct in Christ.

Is it possible to experience peace in the midst of utter chaos or see light in a dark and dismal place? Can someone be physically incarcerated and yet spiritually liberated? Within Book #1 of the Core Conviction Series, the author admits that if his eternal contemplations were uttered aloud, some…