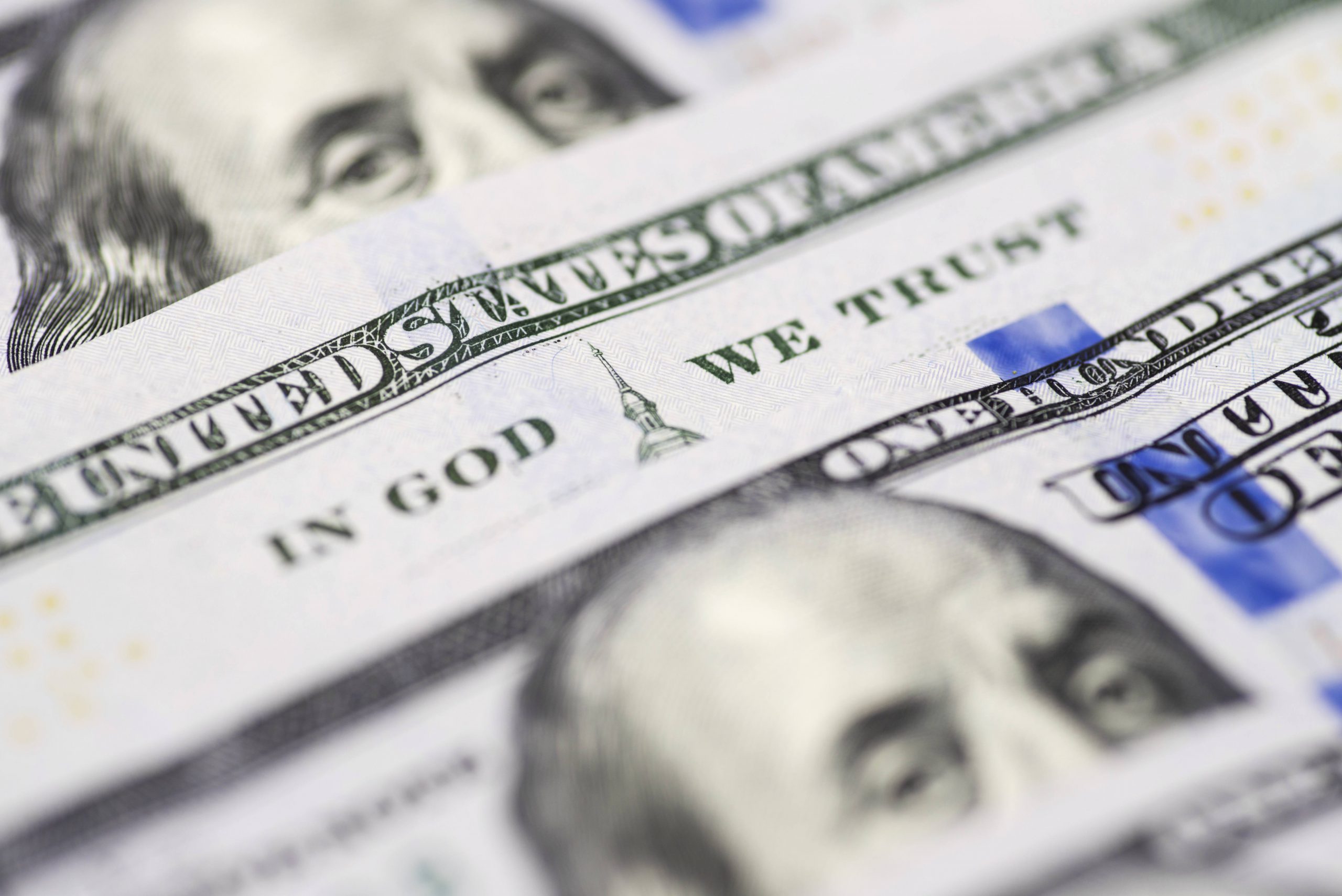 The Christian and Government

As the culture around us secularizes, that is, pushes the ideas of religion—especially Christianity—out of the public square, it’s easy to feel as if God is no longer important outside of private life.  That however simply isn’t true.  How then should Christians go about having their voice heard in American government you ask?  To answer that question requires understanding three things:

In the United States, public policy consists of the laws, regulations, funding priorities, and actions of the government on behalf of its citizens.  This understanding applies to all levels of government (local, state, and federal), that is, public policy is about communities trying to achieve something collectively.  Good public policy solves problems, serves justice, supports democratic institutions and processes, and encourages active participation by the citizenry. Because public policy affects everyone in a community, it almost always involves competing efforts by interest groups to influence policy makers in their favor.

What is the Proper Role of the Citizen in American Public Policy?

The Bible describes the relationship between citizens and government, and how the authority those in positions of power have comes from God.  Political leaders whether appointed by the president or democratically elected have authority over the citizens they represent; however, they are under God’s authority to rule justly, morally, and competently.  What this relationship creates in the United States is a political environment made up of leaders, followers, and the situations in which they interact, all within a context of shared accountability before God.

Order and safety in a society requires rules, laws and policies.  Even in a liberal democracy these things are necessary to maintain the greatest extent of freedom possible and achieve the public interest.  Therefore, freedom requires the willful restriction of individual liberties through informed participation in the political process, for the governed and those who govern.

What Role Does Worldview Play in the Creation of Public Policy?

“Public interest” may mean any of several things; individual interests held in common, individual goals for the community, programs or policies favored by a majority, or things that are good for the community as a community.  At a minimum, there’s a general interest in the governing process and some means for resolving disputes without violence.  This public interest begins with the way citizens and politicians view themselves, the state, and their place in human history.  As such, for the Christians particularly, religion and morality play a vital role in the health and prosperity of society even in a liberal democratic society.

There is a tremendous tension created however when the role of morality and principle are discussed in the political realm.  On one side of the debate regarding the moral qualities of a statesman are those who believe the details of a political agenda can be provided by the religion or religious beliefs of a political leader.  Others view religious motivation or involvement in the public arena as dangerous.  Is there a solution to this tension? Yes.  Even the pagan philosopher Aristotle believed that morality was important in the political realm, as he said that “statecraft is soulcraft,” that is by the laws, regulations, funding priorities, and actions of the government the character of her citizens are shaped.  By establishing a moral baseline that begins where philosophy and religion agree political leaders can utilize a balanced worldview to perform their duties in a manner that truly seeks the public good without violating the individual religious freedoms of their constituency.

In the words of Francis Schaefer, “how should we then live?”  Christians have an obligation to be the best citizens we can be, not because government can save us, but because it’s in God we trust.