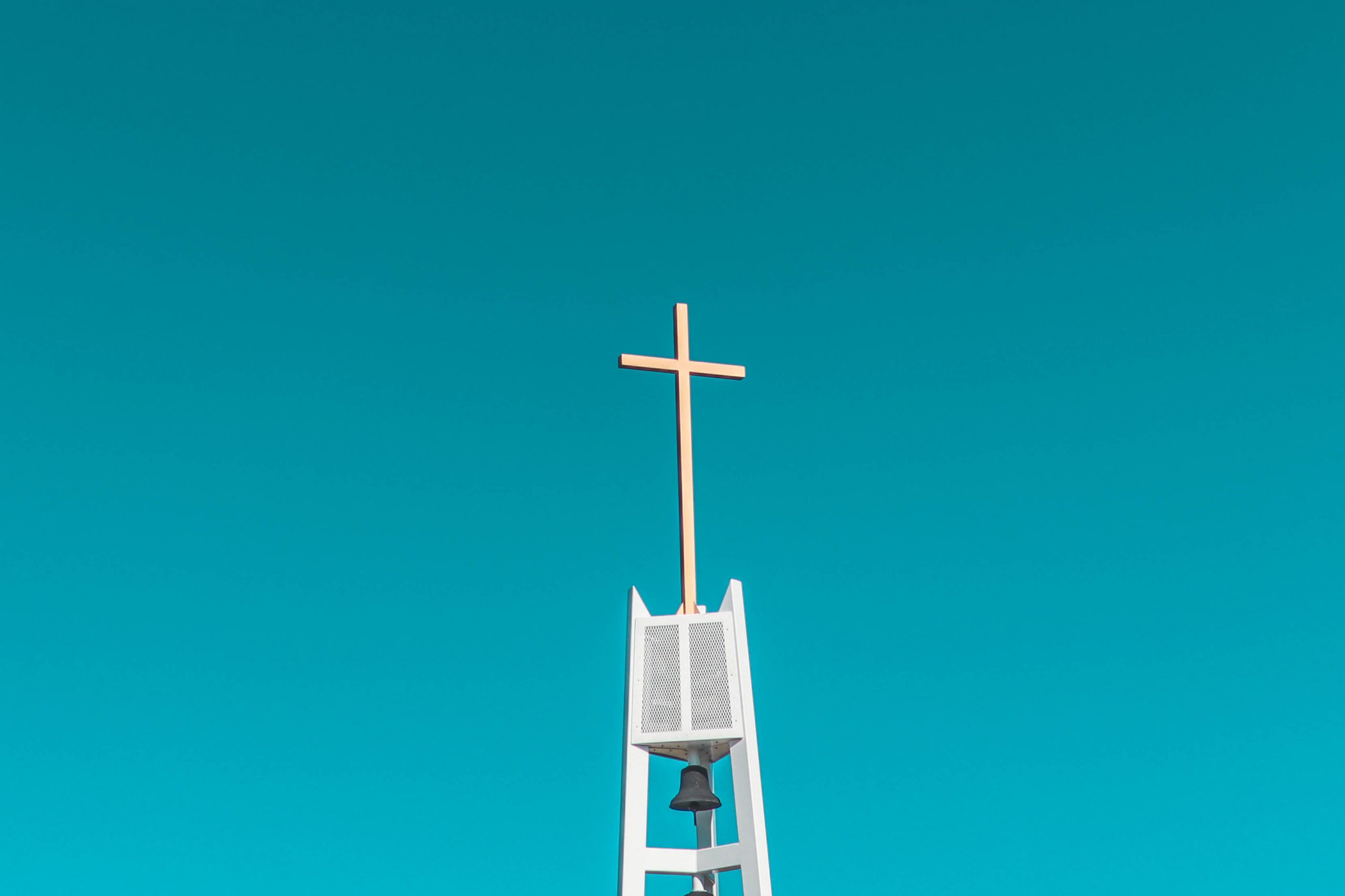 It’s been a year since I got my Peloton bike.  I have a love-hate relationship with that bike because it kicks my butt when I’m on it.  But I still ride it consistently, because I know the benefit it brings to my overall health.  Peloton has several social media platforms for their members so they can connect, share input, and encourage one another.  So, like a good member, I joined.    I found out what a big community it was the day that someone did something awful.  I mean really really awful!  It was so bad that a firestorm of vitriolic hatred spewed from every corner of my computer screen. What happened you might ask!

Well, someone dared to ask a question:  The wrong question!   This person naively identified himself as a Christian and wondered if anyone in this endearing community knew if there were any rides with Christian music as a background.  (All our rides have various genres of background music).   And that was when all hell broke loose…literally.

By the reaction of the community, one would think that he asked for Jesus’s sermons to be audio streamed to the group.  Christian music is a genre last time I checked.  I am quite familiar with the amped up cultural wars of our day, but I am sadly disquieted by the increasing intolerance to all things Christian.  Have we fallen so far that anything faith-based is open season for hatred and name calling?  And if so, how do we respond?

So I remind myself of II Chronicles 7:14,  “ If my people who are called by my name, will humble themselves and pray and seek my face and turn from their wicked ways, then I will hear from heaven, and I will forgive their sin and will heal their land.”  And those words encourage me that much can be resolved through God’s people being spiritually revived.

I think about Paul who was writing to his fellow Christians who were also under attack.  He says, “I thank my God through Jesus Christ for all of you because your faith is being talked about all over the world” (Romans 1:8).  So, in spite of the attacks, their faith was notable. What then should we do when under attack?  Retreat? Be fearful? Attack back?

No!  My life has come full circle on this very topic.  In my younger days, I was a Christian pro-family activist.  I testified before statehouse committees, debated,  participated in pickets, etc….I believe there is still a time and place for all of that.  But in hindsight, I wonder, if when I did such things, did my actions resemble the attitude and character of Christ?  Or did I react on an emotional level and rely on the power of my intellect to beat down my opponent? I don’t remember ever praying for them.

Then the Lord dismantled my life, and my pride came- a-falling-down.  And when He built me back up,  I looked at those that opposed my faith with new eyes—the eyes of Christ, and that made all the difference.  I realized how important it was to engage, but more importantly, to transcend above the fray and resist the impulse to respond in the wrong way.

We have so much power as followers of Jesus Christ.  But it must come first through the study of God’s Word where we have a front row seat to His character, His nature, and His responses.  Then it must  be displayed in our homes where we protect our families by being intentional in teaching the bible.  It is only then that we will stand  unashamedly for the gospel– but do so, in His shoes, not ours; with His eyes, not ours; His heart, not ours.

If we evaluated all of the attacks coming at the Christian family today, would we have confidence that our children would know, that the God we believe in– is sovereign and in control?  Or would they sense fear, panic and a lack of faith in our responses?

It’s not easy being a follower of Jesus today, but take hope it wasn’t so easy back in the days of the Roman Empire.  Caesar Nero hated Christians so much that he destroyed them in heinous and torturous ways. Yet….the church not only survived but flourished.  It impacted all of the Roman Empire and eventually the entire world.

As followers of Christ, the way we respond to persecution can shine more light on the gospel than winning battles with the world’s tactics.  We can’t change what people believe, but we can live as believers, which should make a watching world thirsty for the water we drink.

Back to my bike and my love-hate relationship with it.  I also love my Bible, but I hate the discipline it takes each day to get into it because, like my bike, it kicks my butt with spiritual benefits– not only for me, but for all who are around me.