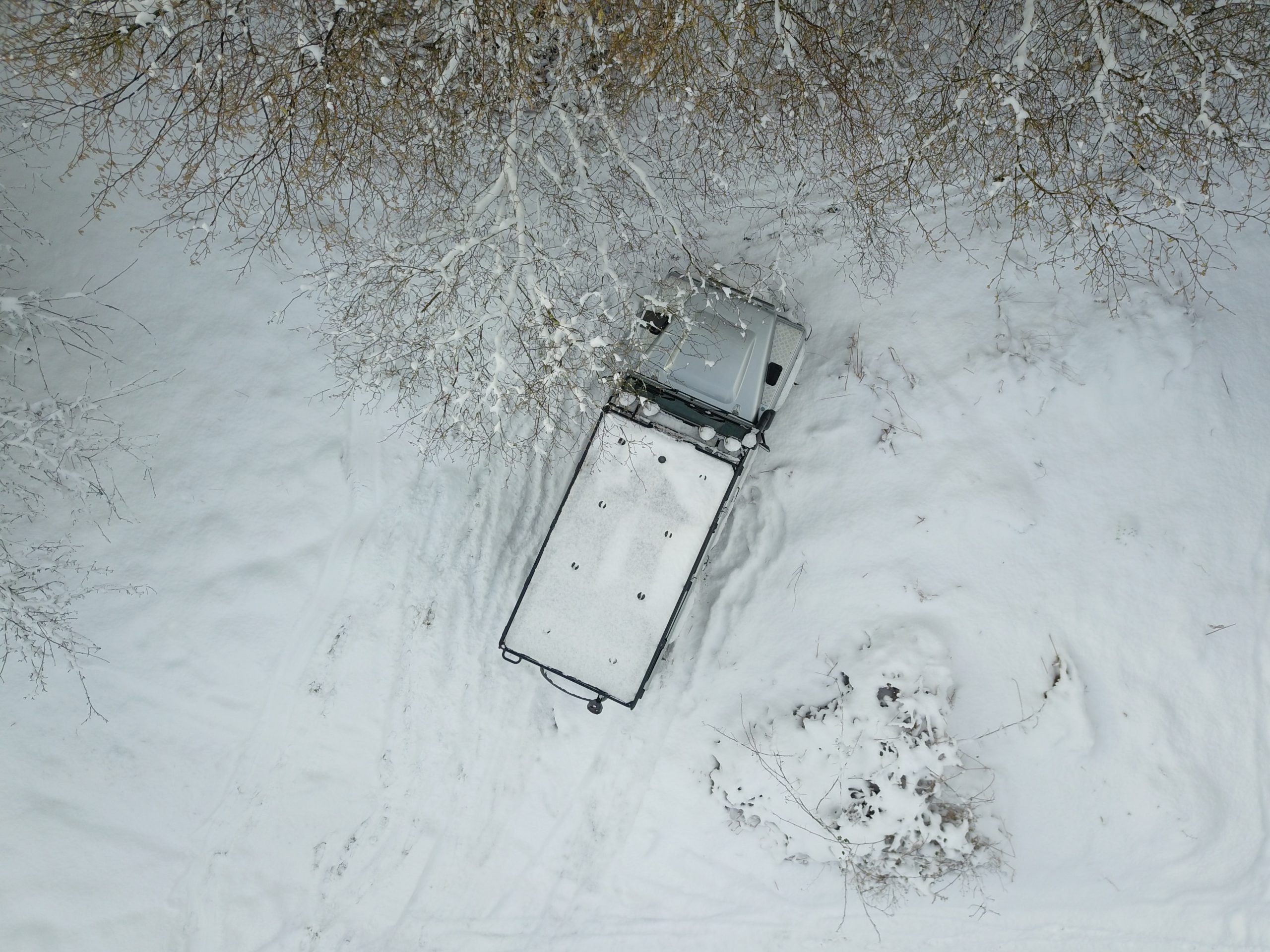 Women Arise: Sender of the Storms

I remember the first time I  was knocked off my feet by a storm—I was a young Christian.  It had to do with a son gone prodigal.  I didn’t understand how things in my perfectly planned home life could go so terribly wrong.   I questioned God.  My thinking was:  I serve God;  I am actively involved in my children’s lives; we do nightly devotions, and oh yes, I have a strong marriage.  So, how could something like a rebellious son come my way?   It was through this very trial, that I came to the personal realization that my own flawed thinking made me as sin soaked as my wayward child–like my  so-called good efforts made me deserve some sort of special outcome.  My thinking resembled the first sin in the garden– pride.  I realized I was practicing a thin theology.

It actually turned out that navigating the troubled road was exactly what God used to deepen my relationship with Him.   It was during that time that my complacent prayer life was reshaped into intimate time on my knees.  I plead.  I cried. I listened. And I soaked in the Word.

It was during this communion with God that I found His comfort. “Draw near to God and He will draw near to you (James 4:8 ).    I studied the living examples of struggling believers in the Scriptures,  who had their own unanticipated boatload of troubles, which brought  me to the story of John 6:15-21.  Imagine after a full day of hanging out with Jesus and watching him perform miracles, the spiritual high the disciples were on.  Little did they know they were headed for a storm.    Out on a boat with winds whipping,  Jesus  approaches walking on water.  In great fear, they cried out thinking it was a ghost.

Jesus tells them “Don’t be afraid, it is I.”  Peter then gets a burst of faith and tells Jesus he would like to join him on the water.  Ahh…I get that.  We all want to join Jesus in the miraculous until we are faced with the reality of  the harsh circumstances that surround us.  The story goes that Peter walked until the waves caught his eye and then he began to sink.  Jesus says to him, “Oh you of little faith why did you doubt,” and He got in the boat, and immediately they were on land.  Those words ring true every time we face an obstacle and begin to doubt or try to fix it ourselves.

So, you might ask:    Why would Jesus send us into a storm?  He sends us storms for many reasons all of which have a bigger purpose.    We so easily desire to captain our own ships—especially as women.  We see a problem; we jump in to fix the problem.   We are so responsive to meet the emotional that we can easily miss the spiritual.   It is  usually through a storm that we are forced to remove our hands and find our spiritual reset.

He sends storms for course correction.  When we backslide, or go in the wrong direction, there will be a ship waiting for us like Jonah, and Satan will also be there too, imploring us to jump on.  Once again we need to pause and check in with our Father.  Examine if we have been complacent or actively seeking God. Like who sent the boat?

He sends us storms to give us needed protection.  To wake us up from a false Santa Claus type of god who we send our massive wish lists  to  or dispel our ATM image of a god  that promises us a return.  The idea of health, wealth and prosperity as a gospel is not “good news,” but “fake news.”

And finally, He sends us storms to nurture His Holy Spirit in us.  As difficulties arise our need for reliance upon Him and His Word increases.  It then prepares us to gain spiritual muscles.  And as we grow, we will be willing servants who encourage others in their trials and work for the furtherance of the gospel.

We need to embrace the storms that enter our lives.  Now when I am thrown off course by a trial, I tell myself, like Peter, “Eyes on Christ, I stand; eyes on my circumstances, I drown.” He reminds me that the battle is not mine, but His, and I must trust Him to lead me through it.