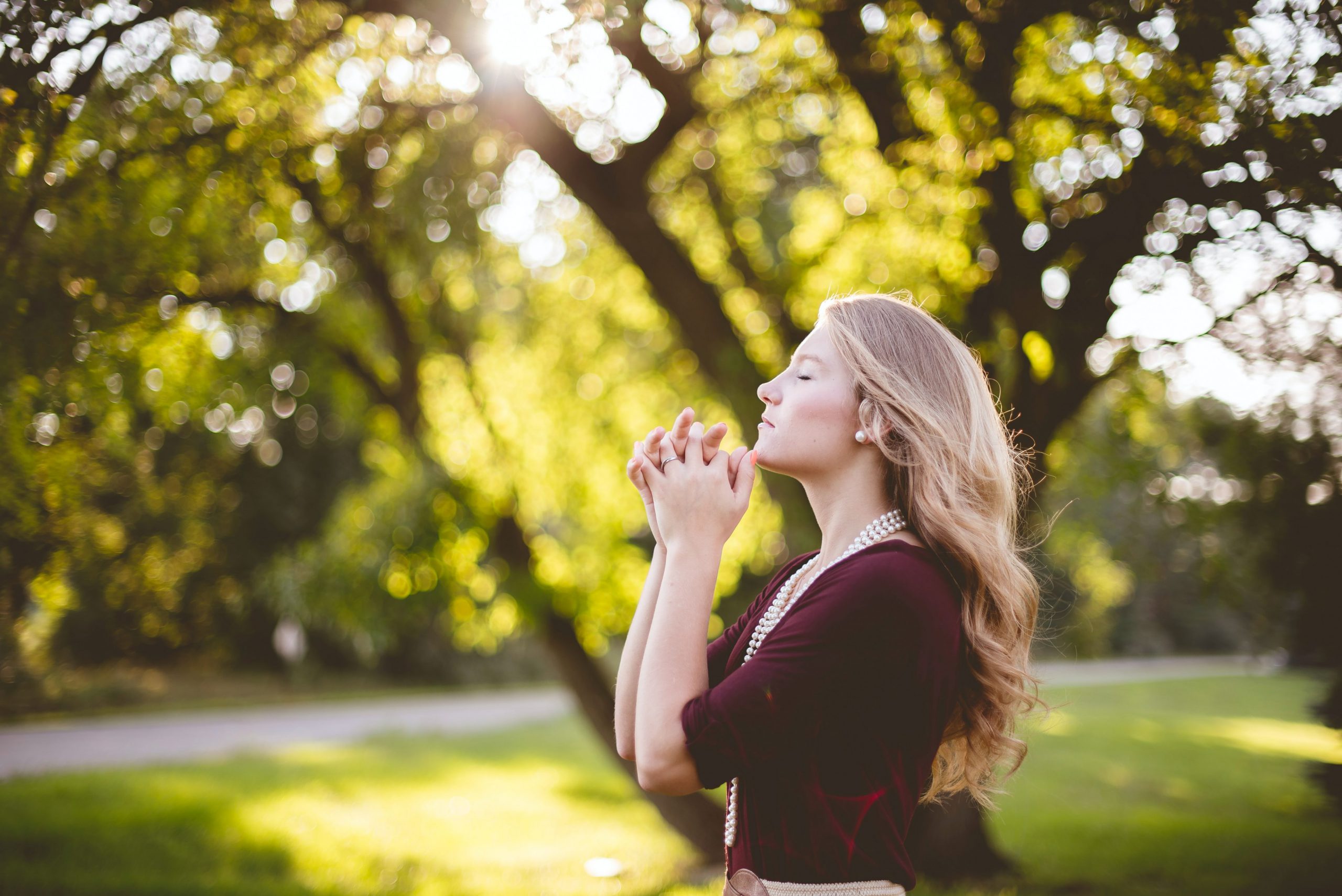 I became a follower of Jesus at twenty-years-old. It was then that I relearned how to pray at an entirely different level than just reciting the traditional prayers I had memorized in religion class as a child. I became very intrigued at the idea that I could actually have a personal, intimate conversation with God. But truth be told, prayer eventually settled into a sporadic exercise that I squeezed in-between raising children, being a wife, tending to my home, and attending church. I had no idea of its potency or what it meant to tap into its power.

UNTIL life veered off in the wrong direction…my oldest child had gone prodigal! For the first time, I experienced an overwhelming feeling of fear, helplessness, and a loss of control. My skewed vision of God had a built-in self-imposed guarantee that I would have a comfortable, uninterrupted life as a growing Christian. It was then that I realized that all along I had designated Jesus as my silent partner, my co-pilot, while I sat in the Captain seat of my life in charge of the instruments of my destination. It all worked out well, and fit perfectly into my schedule, until my plane veered into crisis mode. It didn’t take but a moment for me to jump out of the pilot seat and beg for Jesus to take the wheel. I will never forget how God used this divine disruption to allow me to have a divine reset on my relationship with Him.

I began to dig deeper into the Word of God learning and studying about the power of prayer, and how to exercise it in a position of my inherited authority as a daughter of a King. Charles Spurgeon said, “True prayer is neither a mere mental exercise nor a vocal performance. It is far deeper than that—it is a spiritual transaction with the Creator of Heaven and Earth.”

It was during that time, that I switched my prayer posture to my knees, and began to intercede with heartfelt repentance, standing on God’s truth and pleading through His word for the life of my prodigal. What happened? Prayer began to change me and not so much the situation-at-hand. Yet, it infused me with a godly confidence. I began to experience the presence of a Holy God who ministered and increased my courage and enhanced my purview of my situation.

Prayer pierced the spiritual darkness that had surrounded me–“we battle not against flesh and blood, but against principalities, against powers, against the rulers of the darkness of this world, against spiritual wickedness in high places” (Ephesians 6:12), and my proximity to God never felt nearer. James 4:8 came to life as “draw near to God and He will draw near to you” was my newfound reality.

Prayer became an act of worship and a fierce weapon against the enemy of my soul who had smothered me in fear and confusion. Prayer balanced my unstable thinking and saturated my mind with God’s wisdom. This time of trial in my life was the impetus that God used to grow my desire for spiritual nutrition (studying and praying), and as a result, bulked up my spiritual muscles for the journey.

There were many hard roads ahead of me filled with sadness, disappointment, and ultimately loss. But the underlying truth that I gained through prayer intimacy is that I could come to the throne room of grace whenever I wanted and have an audience with the King of Heaven. And that gave me “a peace that surpasses all understanding” (Philippians 4:7).

My prayer time was wracked with many intense wrestling sessions with God. And, like Jacob, I left my “war room” with a limp. One that is with me daily and allows me to walk alongside and lend a hand to someone else who is struggling with fear, disappointment, trials and tribulations.

And that brings me to the right here and now–in our current time of great national crisis where our country is on life support. I offer you my prayer reminder that God is sovereign and in total control and that we have divine access to Him. He is there waiting to have us experience Him through the power of intercessory prayer.

God has caused a grand disruption in our nation as we, His children, have gone prodigal. And that fog of uncertainty that looms over us, with an impending doom can be penetrated one way only— and that is through the power of prayer. Something big is set to occur in this day and age, and we can be a part of it by prayerfully and deliberately interceding with heartfelt repentance.  And while we don’t know the WHAT of our happenings –we know the WHO.

Prayer is our fiercest weapon right now. “The righteous cry out and the Lord hears them and delivers them from their troubles” (Psalm 34:17). Do you believe that?  If you do, it is time for us, the Church, to rise up and collectively utilize the atomic power of prayer to move hearts, minds, and yes even a nation.