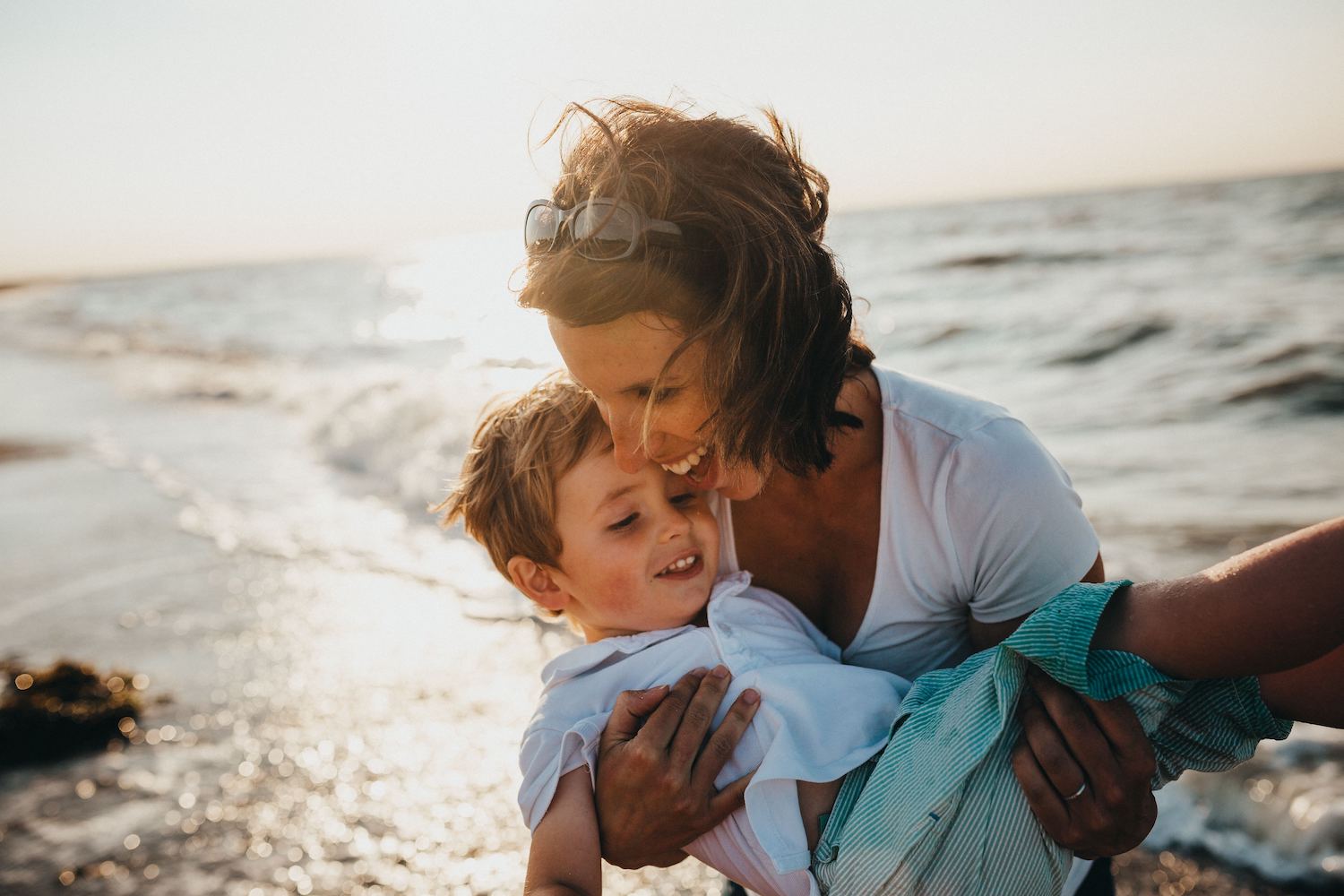 After creating Adam, God said, “It is not good for man to be alone! I will make a helper suitable for him” ( Genesis 2: 18). Eve was not only Adam’s helper, but she was his equal. She was created to complement him. The perfect design by God was to make two genders, so that each of them could make up for what the other lacked. As a mother of four boys, I concur that it is not good for males of any sort to be alone! I remember one time, shortly after we purchased a trampoline, I looked out in the backyard, only to find that the boys had energetically dragged the trampoline across the grass and placed it under a large tree. You get the picture? What could be more fun than jumping on a trampoline than jumping on it from the top of a 10-foot high tree? And possibly breaking your neck said all women everywhere!And so, there were endless insane risk-taking ventures that this mamma was continually perplexed by. But it also presented vast opportunities for me to infuse my womanly insight and persuasion; and to impact them with some heavy doses of common sense. That is why I love being a woman. God created us naturally inclined to respond to the distressed, the needy, or the hurting with immediate compassion and care. And of course, He graced us with an overabundance of words, that we use fluidly on a daily basis, to communicate feelings and thoughts, especially in the midst of risk-taking adventures brought to us compliments of the males in our lives. I believe that as women we are the primary influencers of our homes. The gatekeepers to our children’s hearts. The cultural nurturers. I also attest that we can turn from mild mannered, rational human beings into ferocious grizzly bears if we feel our cubs are being threatened in any way. A mother will persevere doggedly on behalf of her children. She will enter battles on every level to protect and preserve their hearts, values, and security.

This blog is entitled Women Arise and will tackle the many issues that women of faith must grapple and confront in an ever -changing culture. I want to remind us of who we are in relationship to our faith and the power we wield as daughters of a living God. I want to encourage us back to our biblical moorings. It is time like no other to pick up the sword of the Spirit—which is the Word of God– and let it infuse us to godly action on behalf of all children and our society.

I have felt a godly fire brewing deep within my heart for a number of years now. I sat on the back side of the desert just listening and learning the character of my God, as I was sidelined by a slew of tragedies, including the loss of a son and the imprisonment of another. I have come out the other side a transformed woman. A woman who has survived solely on the grace of a Father in heaven who is real and intimate and binds up the brokenhearted.I want to start by reminding us as to who we are as women and how God has designed us to play such vital roles throughout all of history—especially when the odds were stacked against us. Starting in biblical times, when women held a lowly position, contrary to the divine plan and heart of God. I want to remind you of the spiritual strength of Deborah, a prophetess, whom God chose to lead Israel against a wicked king. She was called a mother in Israel because she had grace and walked with the Lord (Judges 4:4-9). Sarah who endured years of being barren waiting for the promise of God to be fulfilled with her husband (Genesis 17: 15-16). Esther a woman who saved a nation because of her willingness to get involved in intercession. And numerous others….Not to mention the many women in the New Testament who played important roles in the events of Jesus life. It was women who supported Jesus and the apostles out of their financial means (Luke 8: 1-3). It was women who were the last at the cross and first at the grave (Matthew 27:61). And it was a woman who carried the good news of Jesus resurrection back to the apostles (Mark 16:10). No one in history has raised the status of women more than Jesus.
And that is why the biblical zeal of women flourished throughout history. It was Christian women who fought for better schools, hospitals and orphanages and for the many other causes that oppressed families.

So, I am calling back to the past to present a challenge to women for our present-day future. I find myself repeatedly asking: How is it that so many women have lost their way? How is it we have not only bowed down to a culture that kills its unborn children, but are now leading the charge? I wonder where are the voices of biblical wisdom that are unashamed to stand in the gap to protect children from an onslaught of gender confusion, to honor marriage, and to speak such truths with a gentle but unwavering voice of love?

I pray that we, as godly women arise, and begin to engage our culture on behalf of the family and the home and most importantly the living God. A woman who enjoys, radiates and shares God’s grace will retain honor not just now but through the ages. Let us be noble, but fearless women.